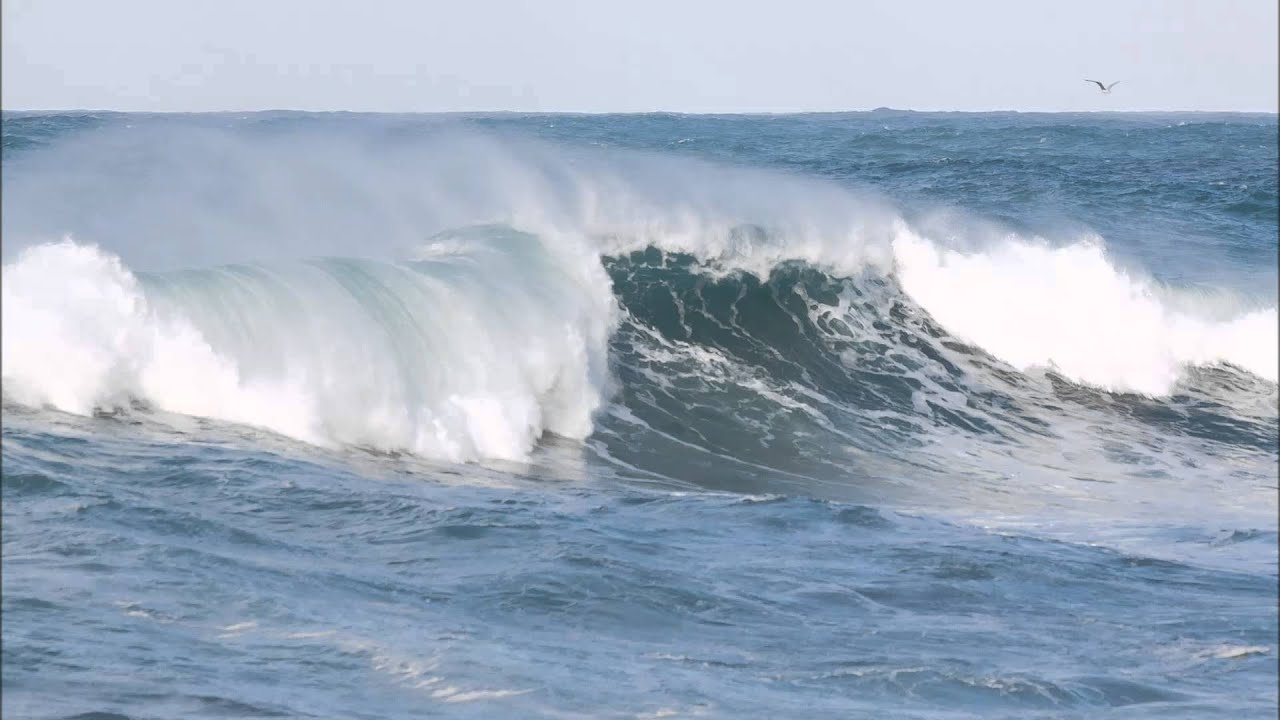 Beware of waves and always exercise extreme caution in such conditions

PUERTO PLATA.-  A US citizen drowned on Friday afternoon while swimming off the beach in Cabarete.

The deceased was identified as 39-year-old King Pierce Cartel, a native of California in the United States, who was in the country on vacation.

Witnesses to the incident indicated that Pierce was swept into a deep part by the waves when he entered the Atlantic Ocean in front of the Residential Perla Marina.

The body of the tourist was rescued from the waters and paramedics from the National System of Attention to Emergencies and Security 9-1-1 tried to revive him, but unfortunately, he expired during the attempts.

Messrs. Maris Martínez and Nick Jacques, regretting this event, agreed that people should be prevented from swimming at this beach because of its danger and it also lacks warning signs.

In another incident, an unidentified woman was hit by a motorcycle while trying to cross the Sosúa-Cabarete highway, so she had to be helped and taken to a health center where she received medical attention.