Regional slaughterhouse to be built in Puerto Plata 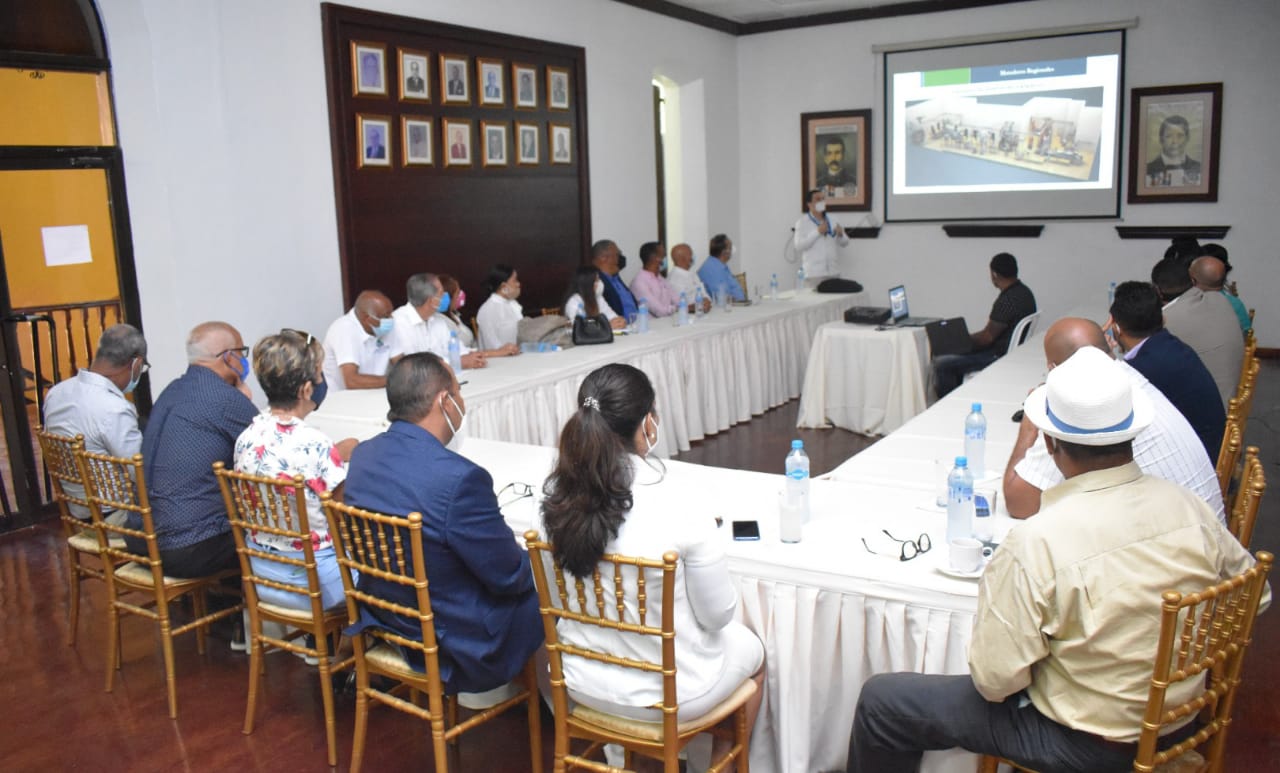 PUERTO PLATA. – A novel proposal to build a Regional Slaughterhouse was presented in the meeting room of the Municipal Mayor’s Office of this Atlantic town, San Felipe de Puerto Plata.

When welcoming those present, Mayor Roquelito García recalled that one of the works promised during his campaign was precisely constructing a slaughterhouse.

García highlighted the importance of a modern and efficient slaughterhouse in this jurisdiction, which complies with hygiene and health standards for animals’ slaughter, whose meat must be consumed by the population.

The dissertation was given by Dr. Jaime Santoni, who heads the Meat Department of the General Directorate of Medicines, Food and Health Products (DIGEMAPS).

The expert addressed all the requirements to build the Regional Slaughterhouse in “La Novia del Atlántico,” which will have the highest quality standards and state-of-the-art technology, as well as national and international certification.

The work, well weighed by all the council members, is to be carried out through a tripartite agreement between the Central Government, the municipal authorities of San Felipe de Puerto Plata, and the Civil Society.

While the Vice Minister of Public Health, Claudio Brito, said that this slaughterhouse project when it is built, will give added value to Puerto Plata at a productive level since it will boost the economy with the creation of new jobs.

In addition, the general director of the Puerto Plata Aqueduct and Sewer Corporation (Coraapplata), Oliver Nazario Brugal, doctors Luis Martínez and Jhoel Perdomo, among other personalities.