Man dies in Puerto Plata after falling from a coconut tree 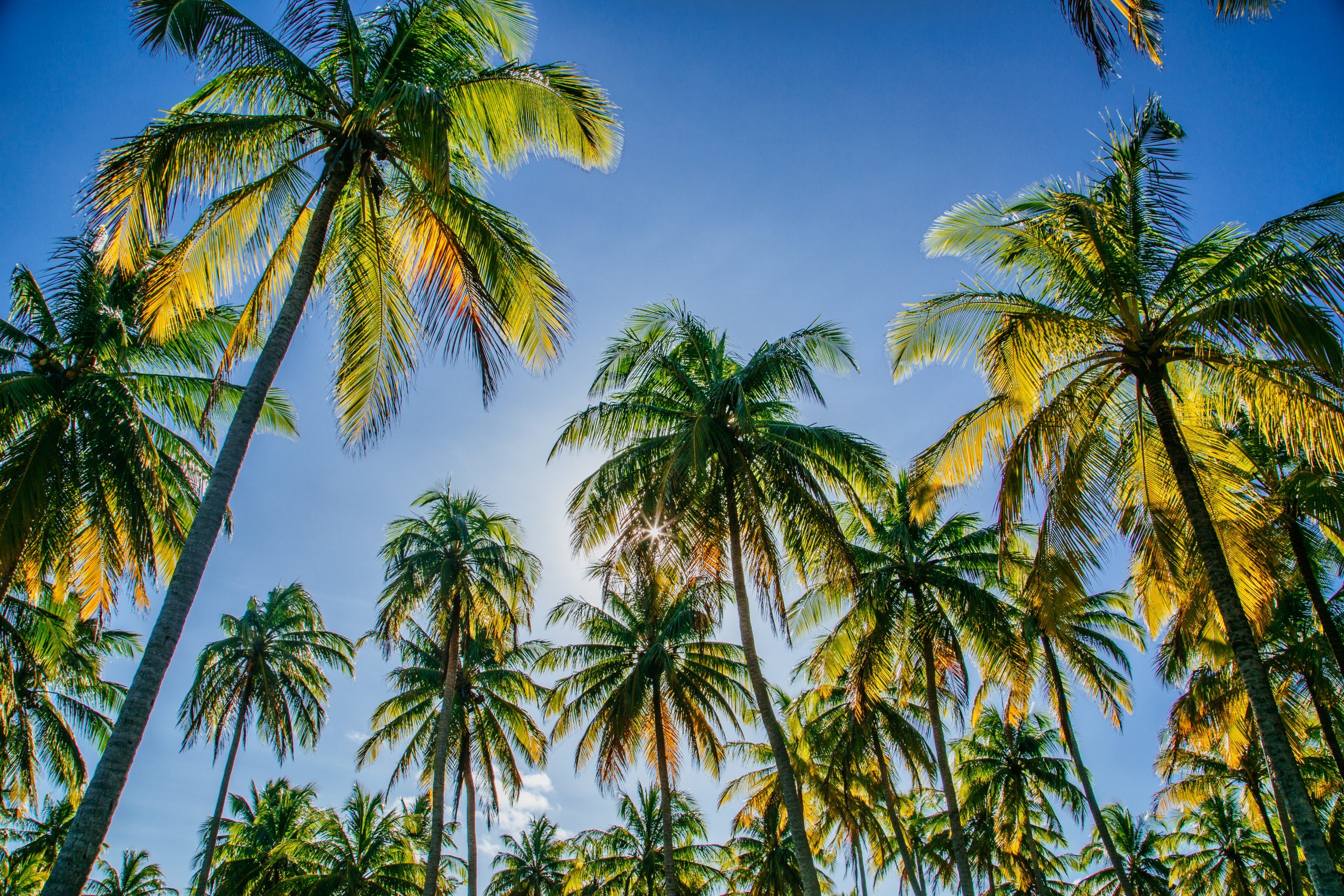 PUERTO PLATA – A man died due to severe trauma to his head and other parts of his body after falling from a coconut tree in this city.

The deceased is José Nicolás Estrella (Chiripa), who died almost instantly after falling to the ground and landing on his face from the top of a coconut tree on the local boardwalk.

The tragic incident was reported to have taken place near the Fire Department’s headquarters when Estrella was unable to hold a sack that he had filled with coconuts on top of the tree and suffered a fatal fall.