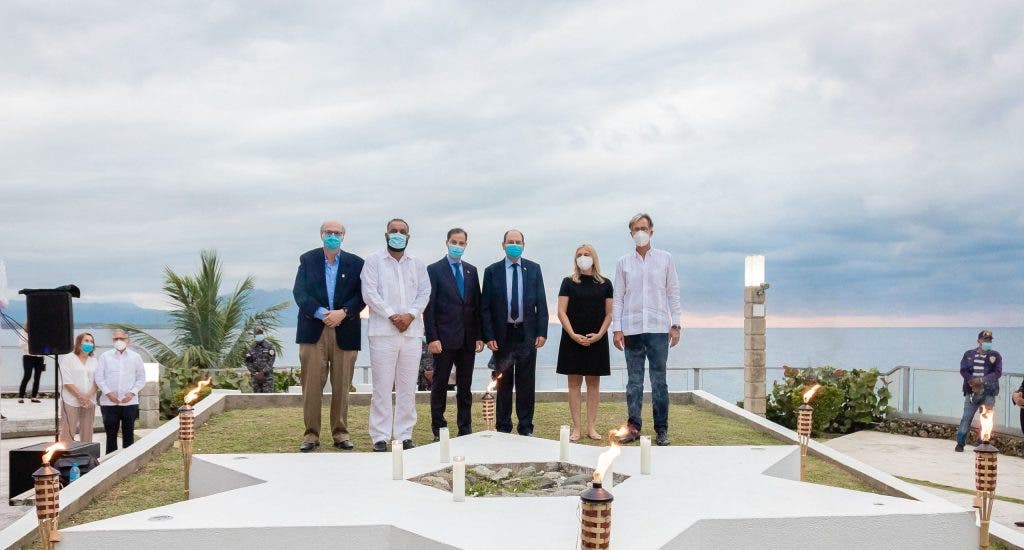 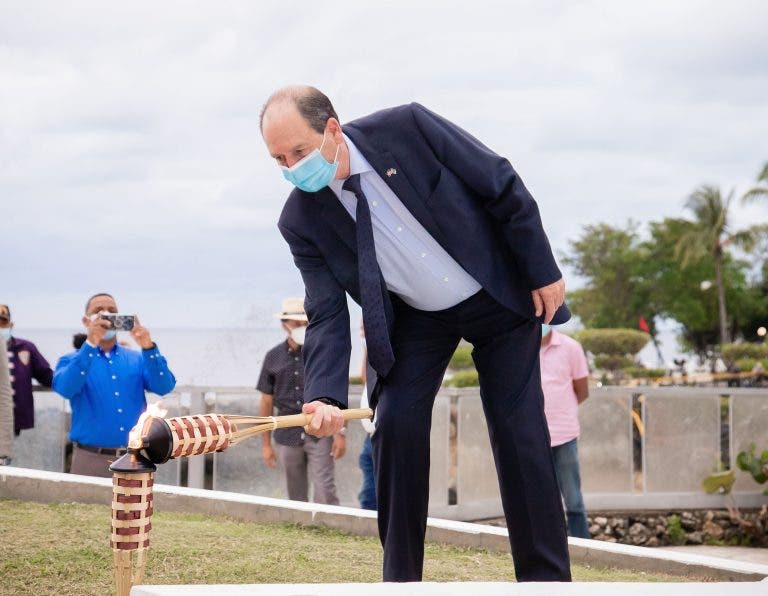 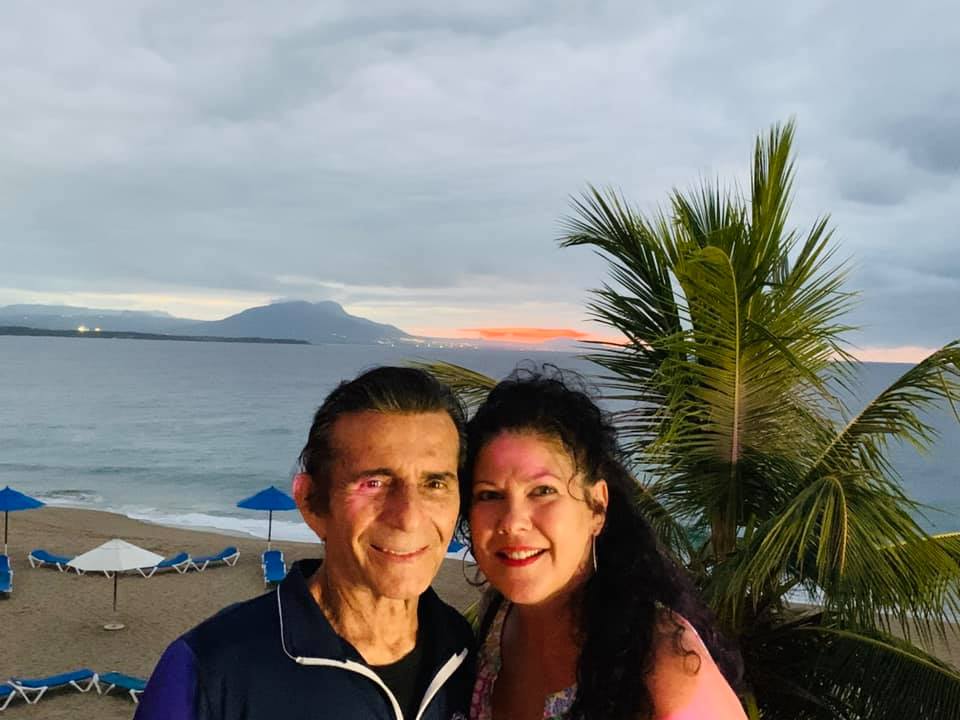 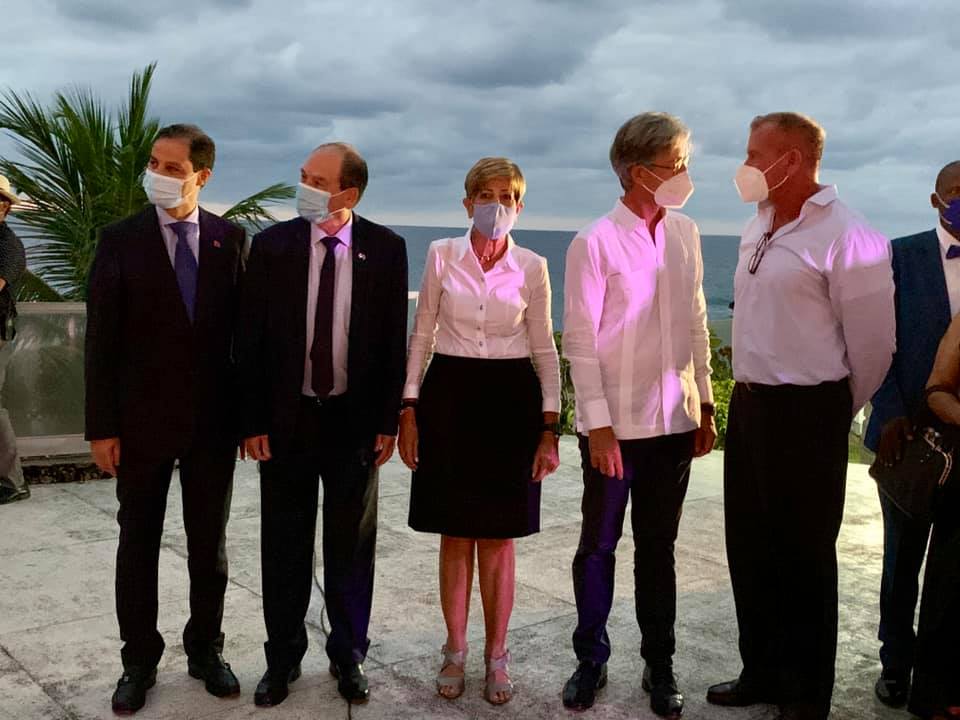 PUERTO PLATA – As part of its commitment to the memory of the Holocaust, the Embassy of Israel, in collaboration with the Mayor’s Office of Sosúa and the Jewish Community, joined together to commemorate this day as a tribute to the six million Jews who perished in this barbarism.

The Israeli Ambassador Daniel Biran emphasized that the objective of the event is both to remember and to educate about this event that marked the lives of millions of people. The decision to hold it in Sosúa is because Israel never forgets the Dominican Republic’s gesture in receiving Jewish refugees precisely in this area. 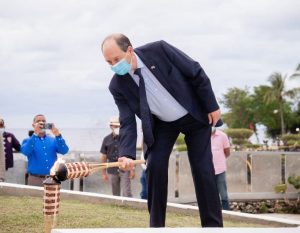 Biran pointed out that the Holocaust left injuries that we can learn from for the future; he mentioned that young people should be educated so that events like this are not repeated because this is part of Jewish history and human history.

The event was held at the Mirador Park in Sosúa and began with an emotional act of a minute of silence, reading of poems, speeches, a musical presentation, and the lighting of six torches each in memory of the six million Jews who died. 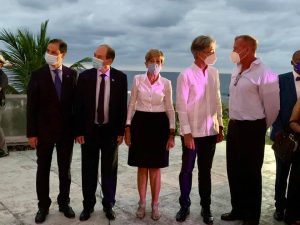 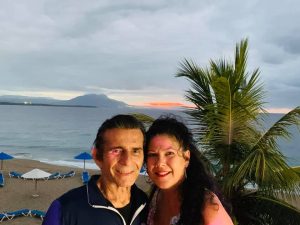 Rene J. Kirchheimer (Arena): One of the first-born in Sosúa Jewish settlement. Pictured with Jocelyne Baver.

The event was attended by the Bishop of Puerto Plata Monsignor Julio César Corniel, Senator Ginette Bournigal, the Mayor of Sosúa Wilfredo Olivences, the former Mayor of Sosúa Ilana Neumann, the President of the Jewish Community of Sosúa Joe Benjamin, the Ambassador of Germany His Excellency Volker Pellet, and Hugh Baver whose tireless efforts brought the story of the Evian Conference to a broader public. It was at the Evian Conference where the Jewish colony of Sosúa had its origins.

Also attending was the Ambassador of Morocco, His Excellency Zakaria El Goumiri, and many other personalities.