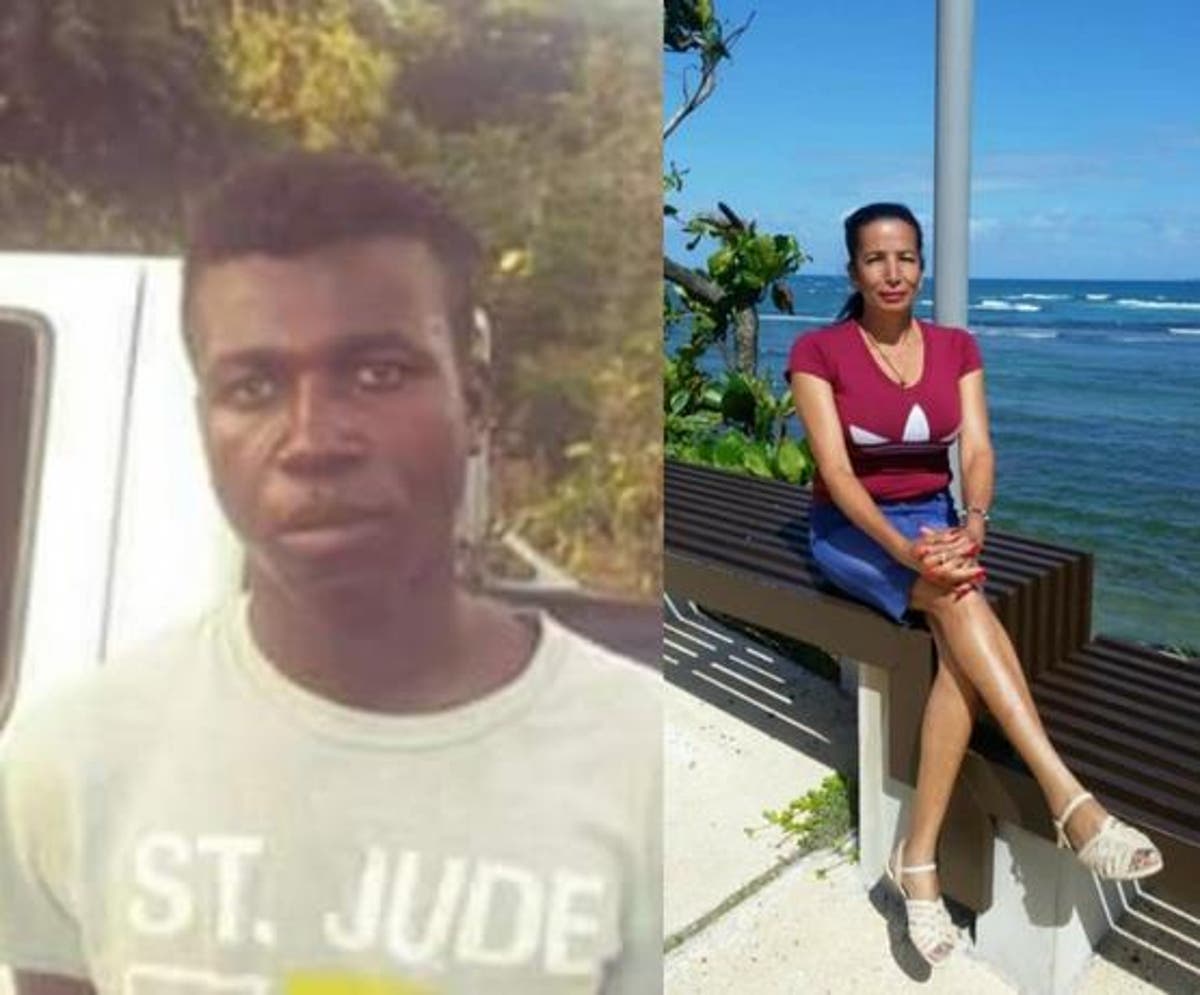 PUERTO PLATA – A Haitian national was sentenced to 30 years in prison after being found guilty of murdering a woman in a place in the municipality of Luperon.

Nelson Jean Pié, 31 years old, listened without flinching to the verdict issued against him by the Collegiate Court of the Criminal Chamber of the Court of First Instance of Puerto Plata.

Jean Pié confessed to having taken the life of Mrs. Benita Peña, 49 years old, in an act of violence that occurred on November 5, 2019, in the community Los Arquíes de Luperón.

The murderer said that he entered the victim’s house searching for money but only found 50 pesos and a “poor quality” cell phone, which angered him, so he hit the woman in the head, causing her death.

The criminal sentence was issued by judges Jakayra Veras, José Juan Jiménez Sánchez, and Benecia Rojas Cruz, who in their ruling accepted the arguments of evidence presented by the Prosecutor’s Office against the accused.

After the trial, Nelson Jean Pié was transferred to the San Felipe Correction and Rehabilitation Center of this Atlantic city, where he will have to serve his sentence for the commission of the horrendous crime.