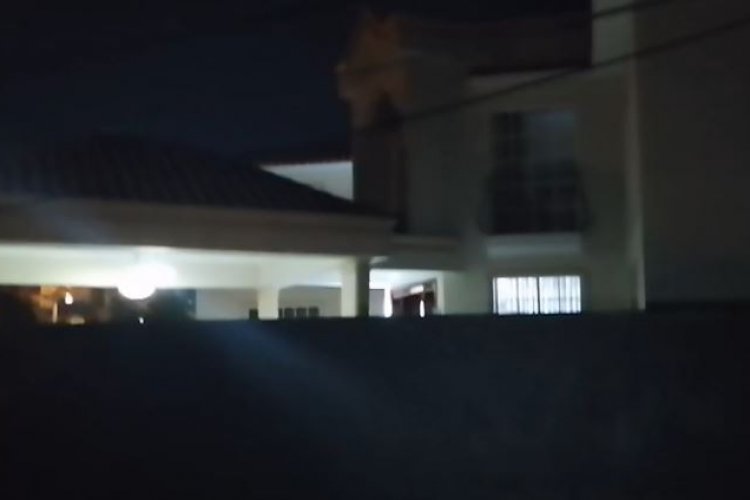 Some 15 agents of the National Drug Control Directorate (DNCD) reportedly raided the house of the former mayor of Puerto Plata of the Dominican Liberation Party (PLD), Walter Musa.

After 10:30 p.m. last night, anti-drug agents cordoned off the street where what is believed to be Musa’s house is located.

After almost an hour, the DNCD agents tried to enter the residence by breaking the main door and were met by a person inside the house who had not been identified so far.

It was not specified if the former mayor was at home at the time of the raid.

Waldo Musa, the nephew of former mayor Walter Musa, was also arrested along with Carlos Mosquea.

It is recalled that Musa governed the province for 14 uninterrupted years.

It is troubling to know the newspaper El Atlántico was broadcasting live during this raid. It is most obvious they received a tip off from an insider a raid was to be at the house of the former mayor. If the newspaper knew in advance it also conceivable the former mayor was also tipped off. If the mayor did know he would have an advantage to cover up supposed Falcon evidence.

It is reasonable to assume there may be informers in the DNCD It is also reasonable the tip off was planned by the DNCD as an agenda to trap more Falcon players by stressing the former mayor with the raid.