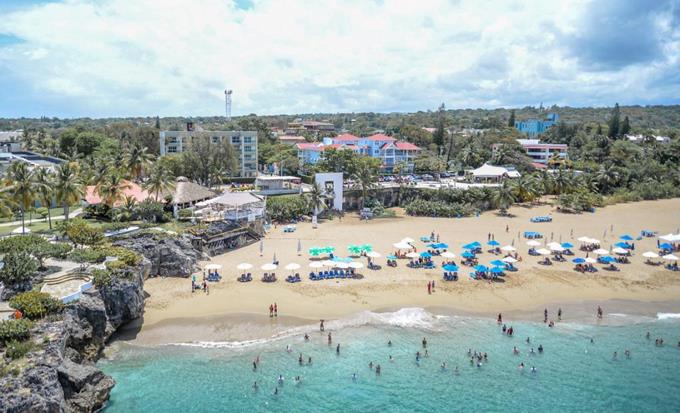 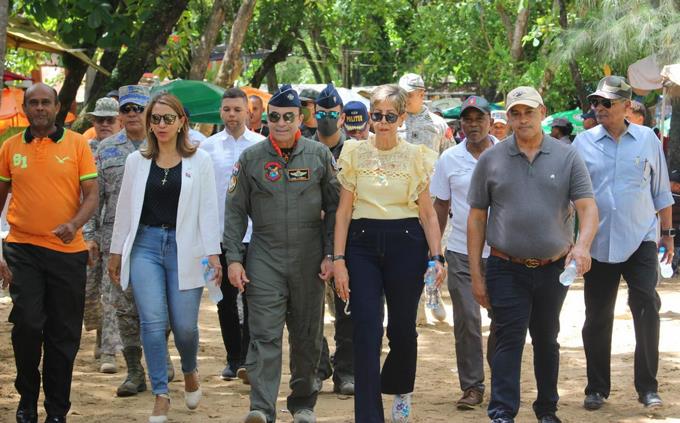 The Commander General of the Air Force of the Dominican Republic, Pilot Major General Leonel Amílcar Muñoz Noboa, led a tour of the main beaches and resorts of the Puerto Plata province to verify that national and international vacationers are safe during the holiday and thus giving support to the other emergency response agencies arranged in the “Awareness for Life” Operation Easter 2022, which seeks to mitigate any accident or incident. 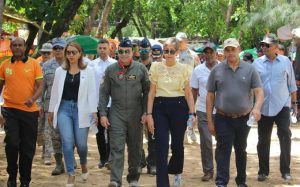 Similarly, they supervised the operation of the Mobile Hospital located at the Puerto Plata Air Base, together with Mrs. Claritza Rochette, provincial governor; Ginette Bournigal, provincial senator; Mileyka Brugal, president of the Chamber of Commerce and Production of the same province, among other civil and military authorities.

Playa Sosúa, Cabarete, Long Beach, Playa Dorada, and other attractive points in the area for vacationers who take advantage of the “Semana Mayor” time off were among the supervised places.

The Commander General also made an aerial tour of the northern zone and other locations.