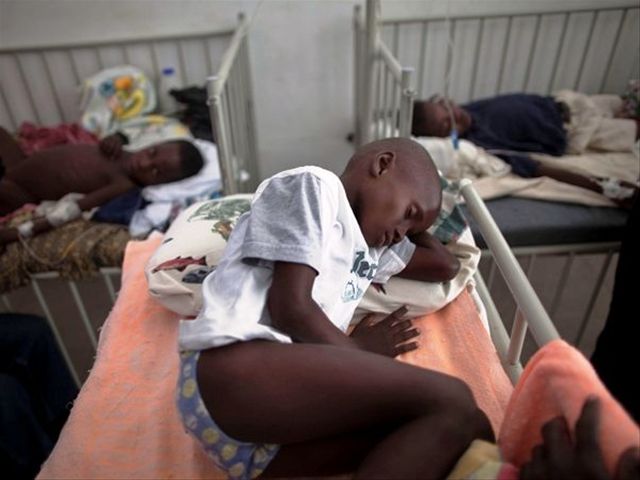 Haiti and the DominicanRepublic can work and must work together to demand compensation from the UnitedNations for the cholera epidemic unleashed by a UN peacekeepers who formed partof the United Nations Stabilization Mission in Haiti (MINUSTAH).

A peaceful protest heldin the Haiti capital Port-au-Prince on Thursday aimed at achieving fair compensationfor relatives of deceased, failed to get a response from the UN HaitiStabilization Mission in the impoverished country, where 8,562 people had died by October2010, with 472 fatalities in the DominicanRepublic.

To seek redress fromthe UN provides an unprecedented opportunity for the Hispaniola neighbors to workhand in hand and break from the often tense relations on trade, migration andother differences between the two countries that share a nearly 400 kilometerborder.

The UN must delay nofurther in compensating the hundreds of families in the Dominican Republic but especiallythose in the thousands in Haiti, where the epidemic and the devastating quakeof January that year cast the hemisphere´s poorest nation into an abyss fromwhich it has yet to resurface.

“Restoring a secure and stable environment: TheUnited Nations Stabilization Mission in Haiti (MINUSTAH) was established on 1June 2004 by Security Council resolution 1542. The UN mission succeeded aMultinational Interim Force (MIF) authorized by the Security Council inFebruary 2004 after President Bertrand Aristide departed Haiti for exile in theaftermath of an armed conflict which spread to several cities across thecountry,” the UN says on its website.

The UN should also faceup to its responsibility and stop its foot-dragging that prolongs the sufferingof the victims´ relatives.