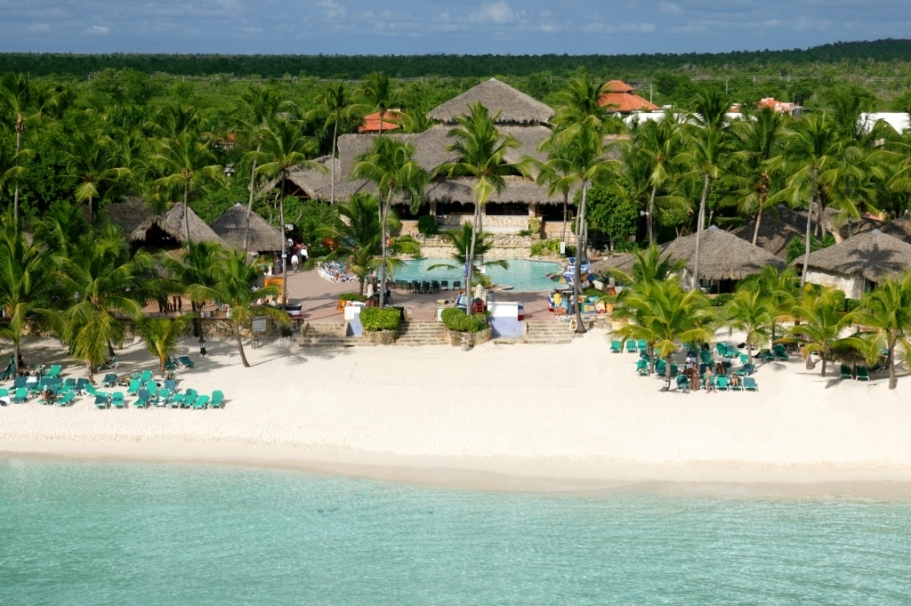 There has been a frenzy of news stories related to the deaths of more than 10 Americans in the Dominican Republic over the past year.

The New York Post sent a reporter to the island to sniff the alcohol at resorts, while The New York Times quoted a toxicologist from John Hopkins who theorized that these people might have been victims of alcohol poisoning. Fox News had an expert on TV who said it may be a “colorless, odorless, intoxicant.”  There have been calls for investigations, cancellation of tours, and even a congressman calling for the State Department to change its travel advisory for the country.

Yet the simplest explanation is normally the correct one, and the intensity and baselessness of these stories should be the story itself. The fact is, there are perfectly explainable causes for these deaths — and to suggest more without evidence is a dangerous rush to judgment.

These deaths are ones that I unfortunately know all too well. When an American citizen dies abroad — naturally or not — it’s the job of the U.S. Embassy to contact the families, break the bad news, and manage what is a terrible situation. During my career at the Department of State, I served as the American Citizens Services Officer (ACS) in Madrid, Spain; Karachi, Pakistan; Managua, Nicaragua; and Lagos, Nigeria. In this role, I comforted and helped the family members of Americans killed in terrorist attacks and from suicides, murders, car crashes, and a host of horrors that occur.

These situations were tragic, but they are an inevitable consequence of millions of Americans traveling abroad each year. While the media is breathlessly raising the alarm over the Dominican Republic, in 2018, 14 Americans died in Canada, six in the United Kingdom, and eight in France of unnatural causes and, collectively, probably hundreds died of natural causes. Yet, there is no endless news coverage or reporters sniffing the vodka in pubs in England, nor calls for boycotts or change travel plans for those countries. While I was in Spain, hundreds of Americans died. Those deaths were difficult and sad, but no one ever accused the Spanish government of being involved in a conspiracy to cover up the fact that people died in their country. In fact, more Americans died in the Dominican Republic in 2010 and 2015.

The sensationalism surrounding coverage of these deaths is not without consequence. It creates an atmosphere of mistrust that hampers investigations and regrettably puts the families of those who die overseas in a place where they cannot have proper closure. Worse, it gives the American people and the family members of the deceased an oversized view and belief in what their American government can and should do.

Everyone — including members of Congress — seems to have this perception that the U.S. government has magical powers or access to such power. We think that if the FBI or the State Department put their imprimatur of investigation and “doublechecks” on these deaths that that somehow resolves the matter. But who do you think these State Department and FBI employees will rely upon once they arrive in these countries? The very same people the media are vilifying.

These family members and millions of American tourists now believe there is a conspiracy on this island against American citizens. To what end? Somehow the people of the Dominican Republic are smart enough to carry out an island-wide conspiracy over the course of a year to kill almost a dozen American citizens, out of the 2.7 million who visited the island (or hide the killing of American citizens), yet they are too incompetent to be trusted to investigate this conspiracy and therefore need the FBI or the State Department to look over their shoulders?

While I was in the State Department, those of us who managed deaths of Americans abroad were expected to be social workers, psychologists, forensics experts, religious leaders and comforters all at once. Their jobs are not made easier when the press gives into stereotypes about those “brown” islanders sitting by while American tourists die, all for clickbait on their websites and eyeballs on their TV shows.

In fact, their jobs are far harder because the family members of the deceased begin to believe their own government is “in” on the conspiracy, as the answers inevitably turn out to be the same as those given by the foreign government in these circumstances. If we want to honor and help the deceased, their family members, and our Embassy personnel abroad, we should demand that our press give in only to facts and reject innuendo.