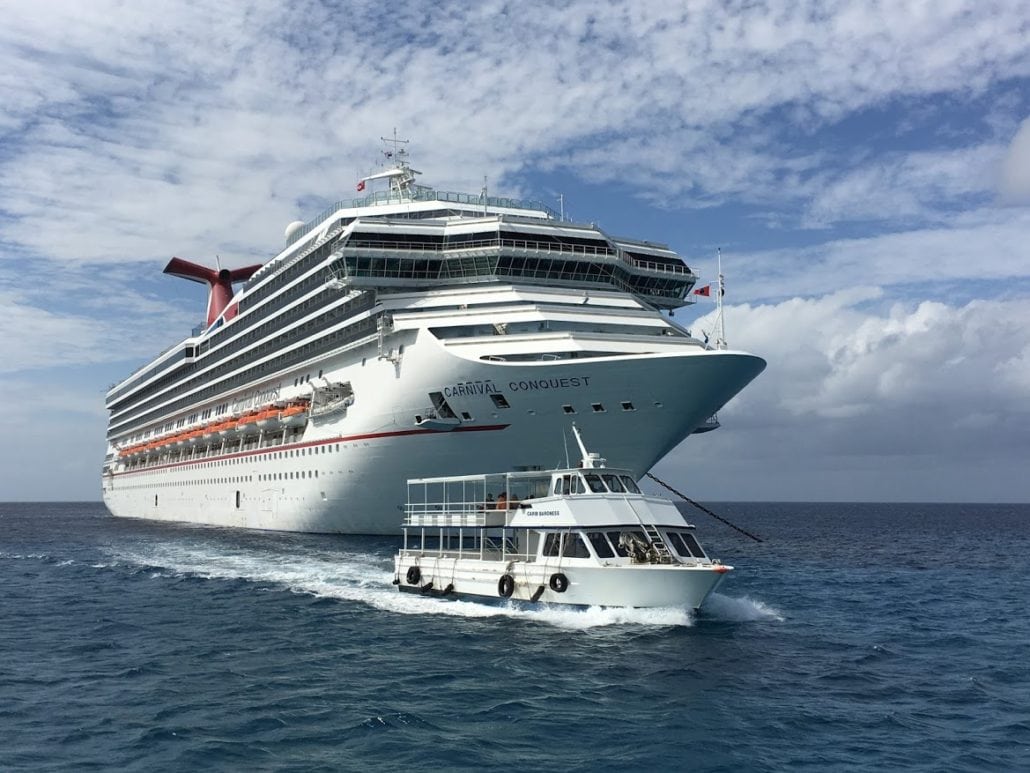 Regional news coverage can be patchy. While electoral politics, national economic performance and crime from across the Caribbean are regularly reported and commented upon, this is not the case when the issues are regarded as being domestic.

The lack of financial resource and reader insularity means that only a few, usually commercially linked publications can afford or are willing to regularly reproduce stories from sister newspapers elsewhere in the region. This is despite the existence of many vibrant publications in print and online, high-quality journalism and comment, and a very good but underfunded regional news agency.

It means that lesser but often important events in one or another part of the region that raise matters of wider Caribbean concern do not obtain the regional coverage they deserve.

A case in point is the continuing controversy in the Cayman Islands over a proposed port development. There an environmentally driven citizen-led campaign is questioning the extent to which Cayman and by extension any nation in the region is prepared to sacrifice its natural environment to support tourism growth generally, and the interests of the cruise lines specifically.

The matter revolves around a cruise and cargo port development planned for the Cayman Islands’ capital, George Town, and a popular referendum which has been delayed by the courts until early 2020 following a legal challenge by local environmental campaign groups.

The project would see the dredging of the coral reef in order to accommodate much larger next generation cruise ships, an expansion of the island’s port facilities, the upgrading of an adjacent cargo port, and the construction of 3.7 acres of hard standing for cruise ship passenger arrivals. The objective is to enable Grand Cayman to cease to be a port where visitors are taken off cruise ships by tender.

The plans involve Verdant Isle, a consortium made up of Royal Caribbean and Carnival Corporation, plus McAlpine and Orion Marine Construction, designing, building, funding and maintaining the proposed US$250m facility. In return for upgrading the port, Verdant Isle will recover the cost over 25 years from taxes charged to passengers.

Environmentalists argue that the dredging will destroy the coral, and that turbulence caused by vessels maneuvering will at best limit future reef growth in the surrounding areas. They say that plans to relocate the coral elsewhere and rebuild the reefs are untested and questionable. They also believe that Grand Cayman will lose its clear water harbour, and with it the livelihoods of those who take visitors out to view it. More generally they argue that the new port will damage the environment that visitors come to experience.

In response the Cayman Islands Government says that the port development is necessary as without it cruise tourism will eventually die; that the island is in desperate need of a cargo port; the only way to finance this is by linking it to the construction of a cruise pier; that some 5,000 islanders depend on the  cruise sector for employment; and that new jobs will be created.

Although a referendum on the issue had originally been scheduled for December 19, a Grand Court judge has granted leave to a leading member of the campaign group Cruise Port Referendum Cayman (CPR Cayman) to apply for a judicial review. The group had challenged government’s decision to hold the vote before the completion of an updated environmental impact assessment and questioned procedural aspects of Cabinet’s decision making relating to the referendum. The Islands’ National Trust had also brought a legal challenge but then joined with CPR Cayman because of the similarity of its environmental arguments. The case has wider implications too for other British Overseas Territories as for the first time it tests constitutional provisions for referenda.

What happens next is for the Island’s courts, government and people to decide, but reflecting on the issue, Carnival Corporation’s CEO and President, Arnold Donald, told the Cayman Compass before the court ruling that his cruise line would continue to call at Cayman even if the port development was rejected. “We’ve been coming here all along and I’m sure we will continue to come”, he told the publication. He warned however, that as cruise ships get larger and are unable to tender guests, that there might eventually be a decline in the number of passengers visiting Grand Cayman. “But if that were the will of the people, we obviously would respect that and honour that, he noted. Mr Donald also observed that in the Caribbean over time, “there will be a handful and then a dozen” super large cruise ships.

The issue illustrates the growing tension between Governments’ desire to encourage development and increase revenues, and increasingly active citizen-led environmental groups concerned about the impact of investments that affect their nation’s and the region’s natural resources and biodiversity.  It also raises important questions about how the region balances and values cruise visitors in relation to stay over tourism which in Cayman saw the islands in 2018 earn US$680m from 463,000 stayover visitors but just US$200m from 1.9m cruise visitors.

In an indication of how environmental issue are changing thinking and activism, CPR-Cayman was crowd funded, managing to obtain the over 5000 signatures necessary to call a referendum, tellingly, with the help of children who encouraged their parents to sign.

There are indications that that the issue is changing local politics and alarming some of the islands’ politicians, is unifying Caymans diverse population and encouraging a wider debate among the islands’ 21,228 registered voters about grassroots engagement and the environment.

What is happening in Cayman – there are other examples of similar environmental campaigns in The Bahamas, Guyana, Jamaica, and Belize – should give governments, investors and developers across the region pause for thought about the environment, what it is that attracts visitors to small islands, the dangers of ‘overtourism’, and where human values reside.