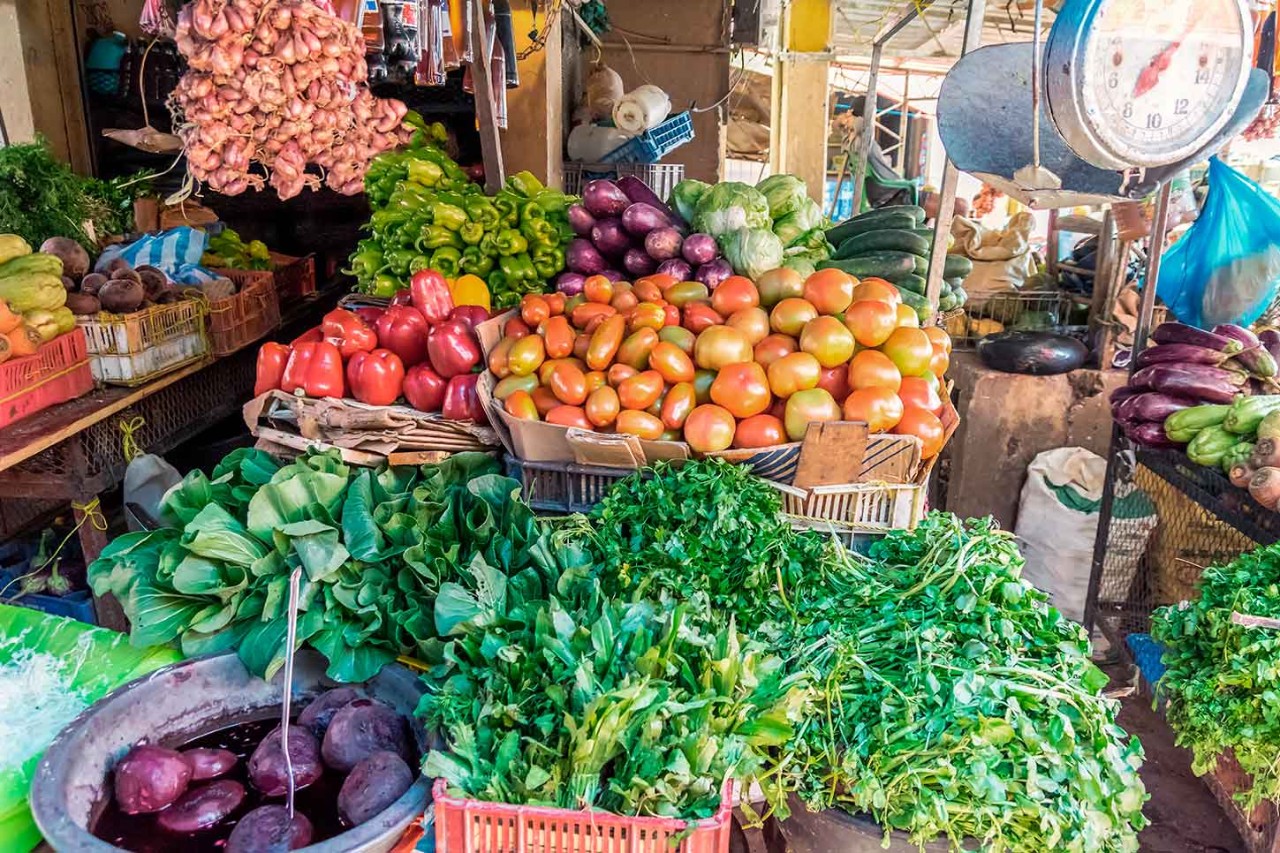 In 2023, CARICOM will celebrate its fiftieth anniversary. Plans are underway for what may be a year-long celebration.

Most governments, the secretariat, and regional institutions will no doubt use the events being planned to praise the achievements of the regional integration movement and its often-underrated role in achieving a single identity for the Anglophone Caribbean.

Others may not be so forgiving.

There is a growing body of opinion that as presently configured the regional entity is failing in its ability to resolve the Caribbean’s economic challenges. So much so that it is not hard to imagine that next year the response of the regional media, influential commentators, and many citizens will be less than enthusiastic.

To be fair, the regional integration process can point to significant recent achievements involving joined up and well executed actions relating to the pandemic, security, climate change, and for example, making the case internationally for changing the rules on concessional financing.

However, this is not the case when it comes to delivering reforms intended to modernize and make effective the functioning of the CSME, long discussed solutions to the now critical issues of food security and intra-regional transport, or the adaption of the regional business environment to create seamless Caribbean trade and investment.

Instead, CARICOM member states have shown themselves to be increasingly divided when it comes to putting in place measures agreed by Heads relating to free movement, enforcement of the Common External Tariff, and CARICOM’s adaptation of its decision-making structures; seemingly unable or unwilling to overcome domestic constraints that hold back delivery and efficiency.

It was therefore scarcely surprising that when attending his first summit, the newly elected Prime Minister of Grenada, Dickon Mitchell, who represents generational change, warned about the need to do more, and talk less if a “transformative agenda” is to be delivered.

Seen from afar, the implication is that if CARICOM member states cannot implement the long overdue and now critical economic and financial reforms required to stimulate intra-regional investment, trade, and economic growth, the regional body may have reached the limit of its ability to deliver change.

The clearest indication of this and the frustration felt by some governments and the private sector can be seen in the growing number of hard to ignore overlapping intra-regional and hemispheric arrangements which have the potential to undercut CARICOM’s centrality.

Recent sub-regional arrangements amount to something close to a vote of no-confidence in the ability of CARICOM member states to deliver the agreed Treaty reforms that would make it better suited to the 21st Century.

In recent weeks it has become clear that governments at the southern end of the Caribbean are moving on their own to establish enhanced economic cooperation arrangements in ways that imply a two or more speed CARICOM based on geographic proximity, energy, and complimentary opportunity.

In the margins of the recent Heads meeting in Paramaribo, Barbados signed two enhanced cooperation agreements, one with Guyana and the other with Suriname because, in the words of Barbados’ Prime Minister, Mia Mottley, “we have an obligation to work with people in our neighborhood.”

One, the island’s Strategic Dialogue and Cooperation Platform with Suriname – the St Barnabas accord – establishes a basis for bilateral integration and closer cooperation in areas from agriculture to energy. The other, between Guyana and Barbados allows for the leasing of agricultural land in Guyana at concessional rates; the establishment of food terminals in both Barbados and Guyana for local, regional, and international use; a trade hub in Barbados; the creation of a processing facility to provide meat and fish products for the Eastern Caribbean; and the standardization and harmonization of sanitary and phytosanitary protocols and procedures.

All this is happening as Guyana, Trinidad, Barbados, and Suriname are moving towards creating a policy intended to protect their collective resources.

A recent analysis published in the Journal of Petroleum Technology noted that during the recent Suriname Energy, Oil & Gas Summit, Guyana and Suriname’s Presidents indicated they would soon unveil an approach that would see Barbados, Trinidad, Guyana and Suriname adopt policies that would protect their collective resources, see the development of Trinidad as a hub for LNG, and develop gas-to-power projects with links to locations as far West as Northern Brazil.

These and other strategic initiatives will rebalance influence within the Caribbean.

Despite this, most CARICOM nations have so far shown little appetite for signing let alone ratifying the variable speed protocol agreed in July 2021 which legally enables within the revised Treaty of Chaguaramas, smaller groups of CARICOM nations to develop, with the agreement of others, enhanced forms of sub-regional economic cooperation.

Successive reports since 1992, most notably by Sir Shridath Ramphal, and later by Bruce Golding, and more recently Avinash Persaud, have shown how CARICOM might have done the same. Unfortunately, however, it continues to struggle to overcome what Dr Ralph Gonsalves, the Prime Minister of St Vincent, described in 2020 as “enduring problems” with its “design and practical functioning.”

A measure of whether CARICOM has a functional future will be its ability to deliver food security.

This means growing more by 2025, facilitating the entry of CARICOM workers to harvest what is grown, being able to move produce regionally by sea and air from Guyana, Suriname, and Belize, removing non-tariff barriers, and developing an accompanying industrial strategy which ensures, over time, food is processed in the region.

CARICOM heads meeting in Suriname fully recognised the need for each of these components to be delivered rapidly and in parallel, even setting very short timelines in their communiqué: a credibility test of member states commitment to action, and one that ought to be closely monitored by the region’s media.

What most Caribbean citizens want of CARICOM are positive regional outcomes that touch their lives. If the grouping is to demonstrate it has a future, it should focus in a limited way on what is most pressing. The ultimate test of its effectiveness, the ability to deliver a food and related transport strategy that benefits every one of its 19mn citizens in all fifteen member states, is fast approaching.