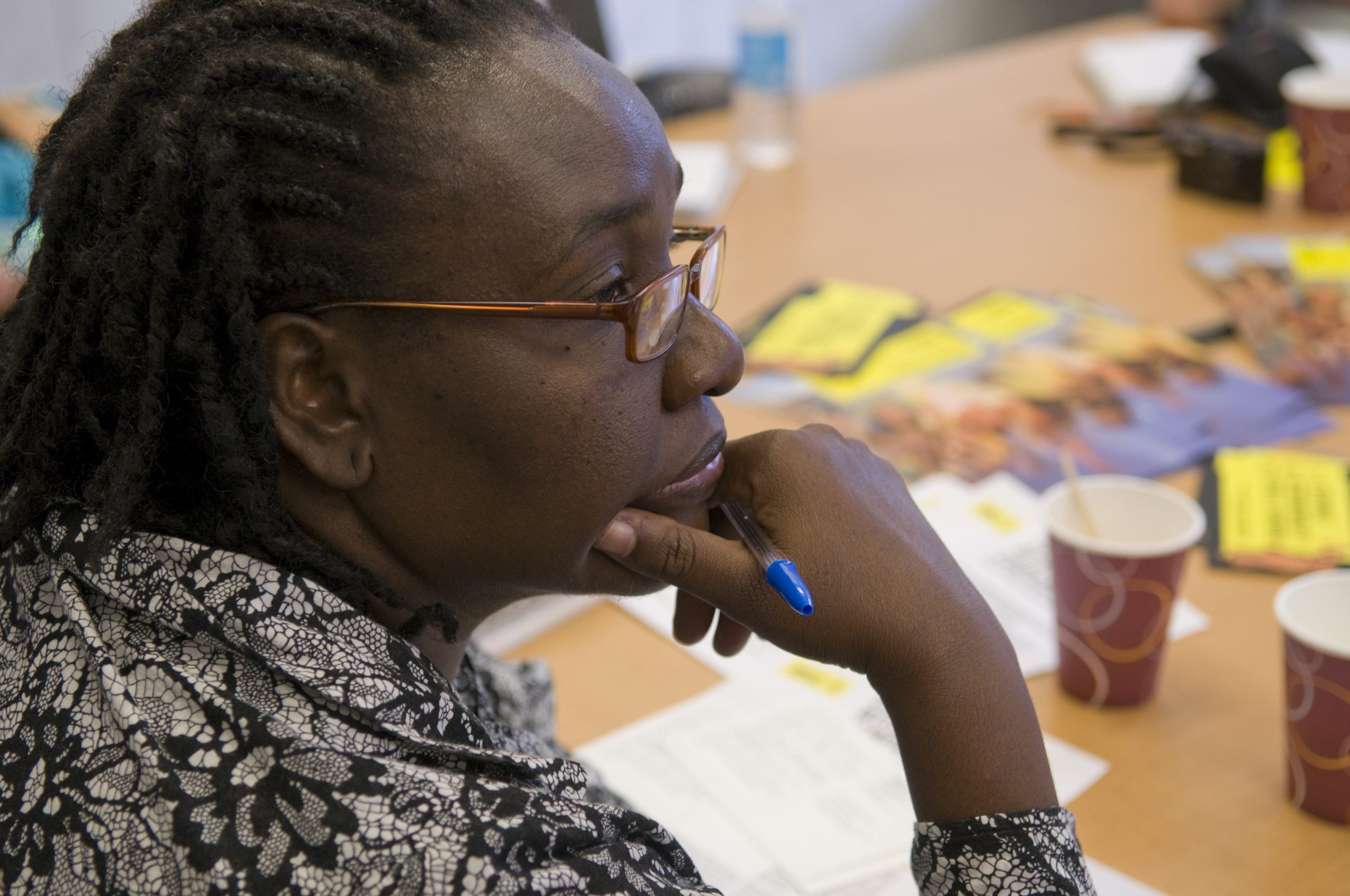 The journalist Colette Lespinesse blamed the United States for many of Haiti’s ills, recalling that the country’s influence lasted from 1915, when Haiti was occupied by the North American army, until 1935, but its dominance continues to the present. As an example, she stated that former President Michel Martelly would not have won the elections (May 2011-February 2016), but would have been imposed in the Presidency by the United States. “A police chief cannot be appointed without his consent.” “As she saw it,” the United States controls everything.

The human rights activist was recently invited to a discussion on the situation in Haiti sponsored by the Friederich Ebert Foundation, which was attended by several journalists, lawyers, sociologists, and representatives from the Ministry of Foreign Affairs, the Cuban embassy, and social organizations. According to Lespinasse, there is an anti-American sentiment because of failed policies imposed against the interests of the Haitian people, even though President Joe Biden may be the president who has repatriated the most Haitians.

Concerning the Dominican Republic, Lespinasse stated that she understands the government of Luis Abinader’s need to control its border, but she questions whether it does so at this time. “The repatriations cause many people to suffer, as they lose everything they own, aside from the fact that some sectors on both sides of the border use them to incite hatred between the two peoples.” Lespinasse lamented that there is currently no prelate or pastor in the Catholic, Protestant, or Evangelical Church with sufficient leadership to assume the role of mediator in the poorest nation in the hemisphere. She believes that the same thing happens with political parties, which she believes need renewal.

The journalist and feminist believed that Haiti is still held together by women. “Haiti lives because of its women. They are heroines; their mission is to find clean water and feed their families. Without them, Haiti would perish. They walk by my house with their avocados on their heads; they walk upright and a lot because they don’t have money to pay for transportation, and fuel is scarce.” She did, however, condemn the fact that women are the most vulnerable victims of armed gangs, stating that “girls and women are sexually assaulted and raped, and even for a couple to get married, they have to ask for their consent.”

journalist and feminist – that tells me all I need to know and blaming other countries is not an excuse. Many if not all European countries at some point is history were governed and ruled by foreign invaders yet manged to unite to bring there country men back together

Last edited 17 hours ago by there
1
Reply
JimW

It’s the way of the world today – everyone tries to deflect issues onto others never taking responsibility for their own problems. She even says how the women and children are sexually assaulted yet doesn’t want to blame the real culprits, the gangs (mostly Haitian males) doing it. I’m sure in her mind the EU, US, RD etc. are doing that as well. I look forward to her next ‘article’ on how the ‘non-Haitian foreign conspiracy’ cut all the trees and deforested their side of the island.