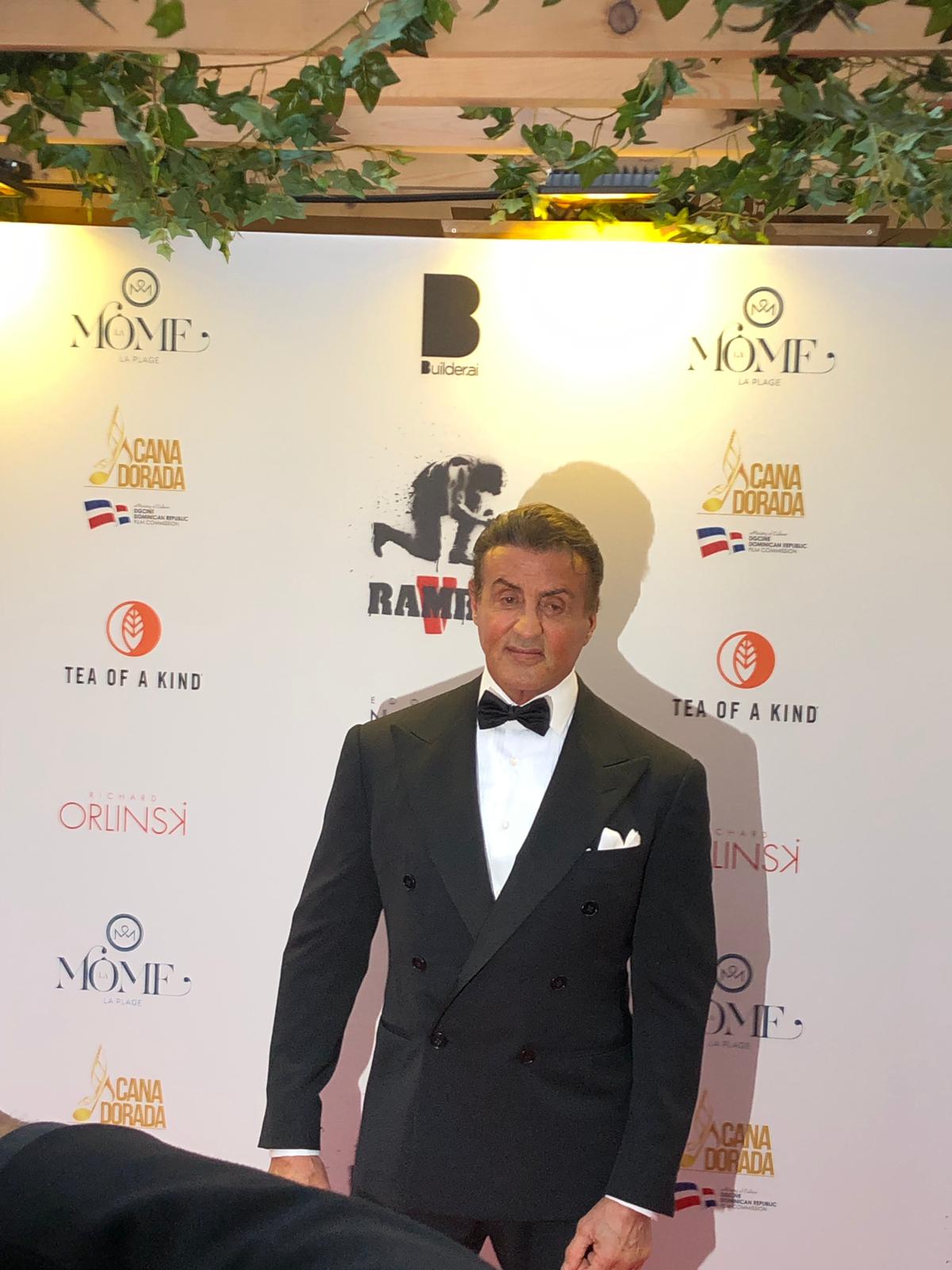 Supported by Millennium Films, one of the longest-running independent companies in Hollywood with more than 300 films under its belt, businesswoman Raquel Bernal and Sandro Rubini will undertake the first edition that will be staged in the luxury Hotel Eden Rock Punta Cana from January 16 to 20, 2020.

This new and exclusive Music and Cinema Festival in the Dominican Republic will have the support of the most influential producers of Hollywood; Avi Lerner, Allen Shapiro, Mark Canton, Darina Pavlova, Sophie Watts and many more.

As one of the world’s Latin American representatives, Fernando Colunga, the successful Mexican actor, will be a producer and impresario during this grand event.

The Cana Dorada Festival will serve to highlight the important role that music and film are developing. Cultural interaction, the construction of bridges of communication and creativity between the Latin American and the most important figures of the musical and cinematographic world of Hollywood.

The main objective of the Festival will be to generate dialogue and opportunities for new projects among producers and investors in the music, television and film industries.

Four unforgettable days that will be full of film premieres, musical presentations with the best performers of the moment. Gala evenings with the participation of world-renowned celebrities, international entrepreneurs and lovers of cinema and music from all over the world.