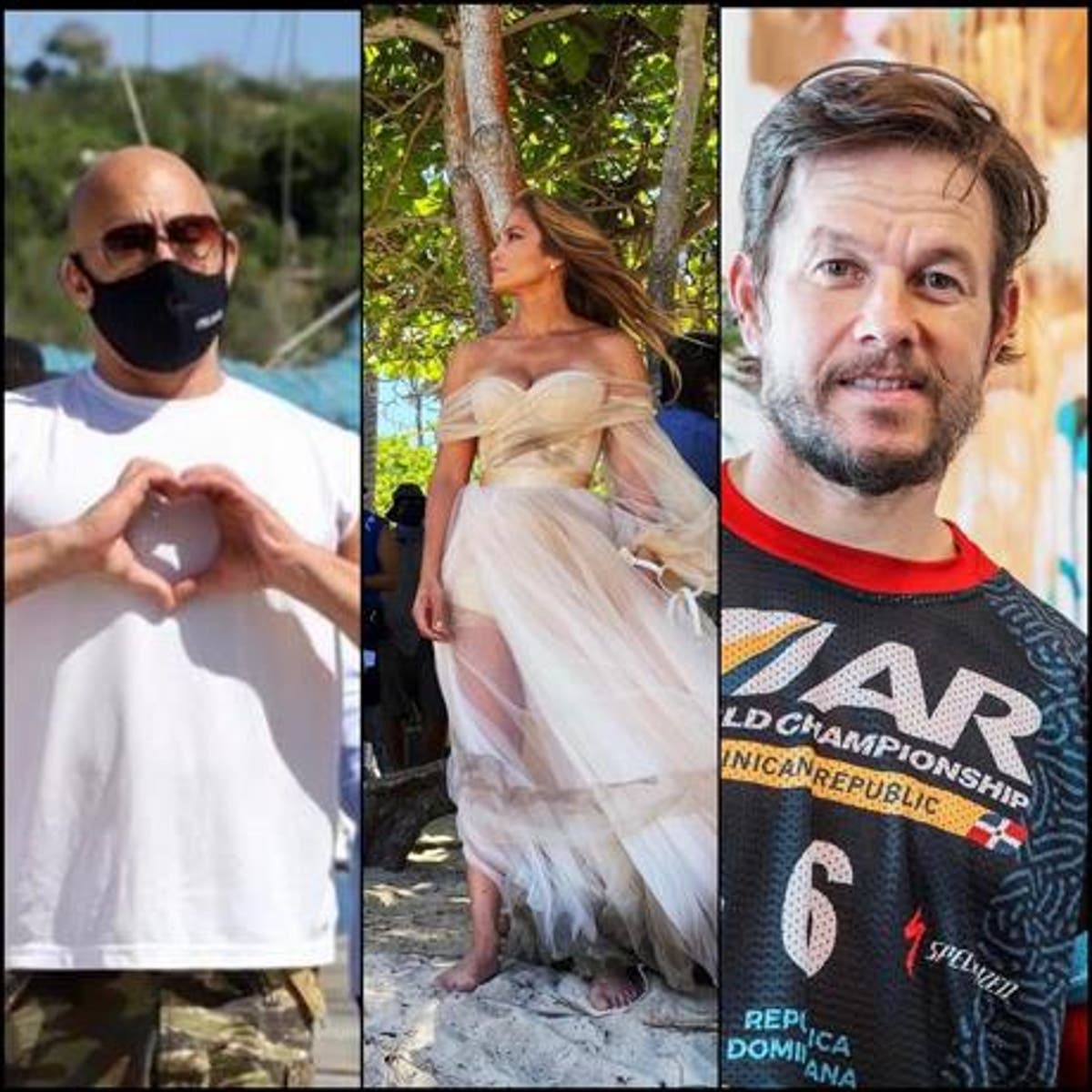 JENNIFER LÓPEZ, MARK WAHLBERG, AND VIN DIESEL CARRY OUT PROJECTS IN THE COUNTRY

The Dominican Republic has caught the attention of Hollywood since three film productions are being made in the country. With this, three great movie stars are taking advantage of the beauty and charm of the half-island to show it to the world in the films they are currently filming.

Jennifer López, Mark Wahlberg, and Vin Diesel are some of the celebrities who are shooting several films on Dominican soil as a stage. Famed American actor and producer Vin Diesel, who is one of the biggest fans of the charms that the Dominican Republic offers, is back. This time filming a movie, according to Listín Diario.

The artist himself shared a photograph on his social networks with the film’s production team (whose name is still unknown) and among which are the Creole filmmakers Ernesto Alemany and Pedro Catrain. “Great week of shooting with my Dominican team. Thanks to all my people! All love, always. # Fast9 # Paternity # Summer2021,” wrote the “Fast and Furious” actor.

Another who is in Quisqueya, and who like his compatriot Vin Diesel has already decided to have a property here, is Mark Wahlberg. The actor is filming “Arthur The King”, some scenes were set in the Colonial Zone. Wahlberg has been impressed by the beauty of the DR to the point of having plans to build a house in Cabrera, a municipality in the María Trinidad Sánchez province, on the north coast of the country.

“I came at Christmas and I was in Cabrera, I spent some time in Playa Grande, and bought a piece of land and I’m going to build a house,” said the actor of prestigious films such as “The Departed,” by Martin Scorsese and blockbuster sagas such as ” Transformers.”

While Jennifer López has been in the eastern part of the country, since last February, shooting the movie “Shotgun Wedding.” Accompanying “The Diva of the Bronx” is also American actors Jennifer Coolidge and Josh Duhamel, who are part of the cast of said film.

JLo recently showed the first image of the filming of the tape. The star shared two snapshots where she is seen in a cream-colored dress on the beach and behind her are several people from the film’s production.

Although the artist has been in the country since last February, she had not shown anything related to the film. However, she has shared several moments enjoying herself on the island, some of them being with her “male” A-Rod.

Also part of the film are the Dominicans José Guillermo Cortines and Panky Saviñón .