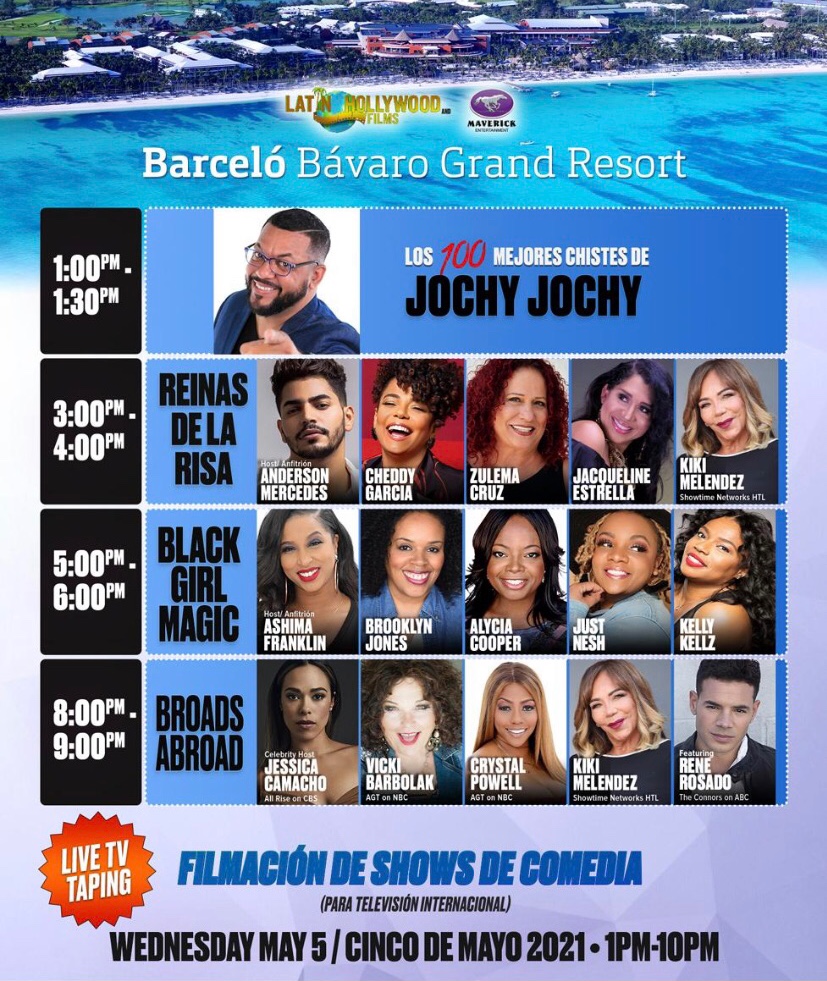 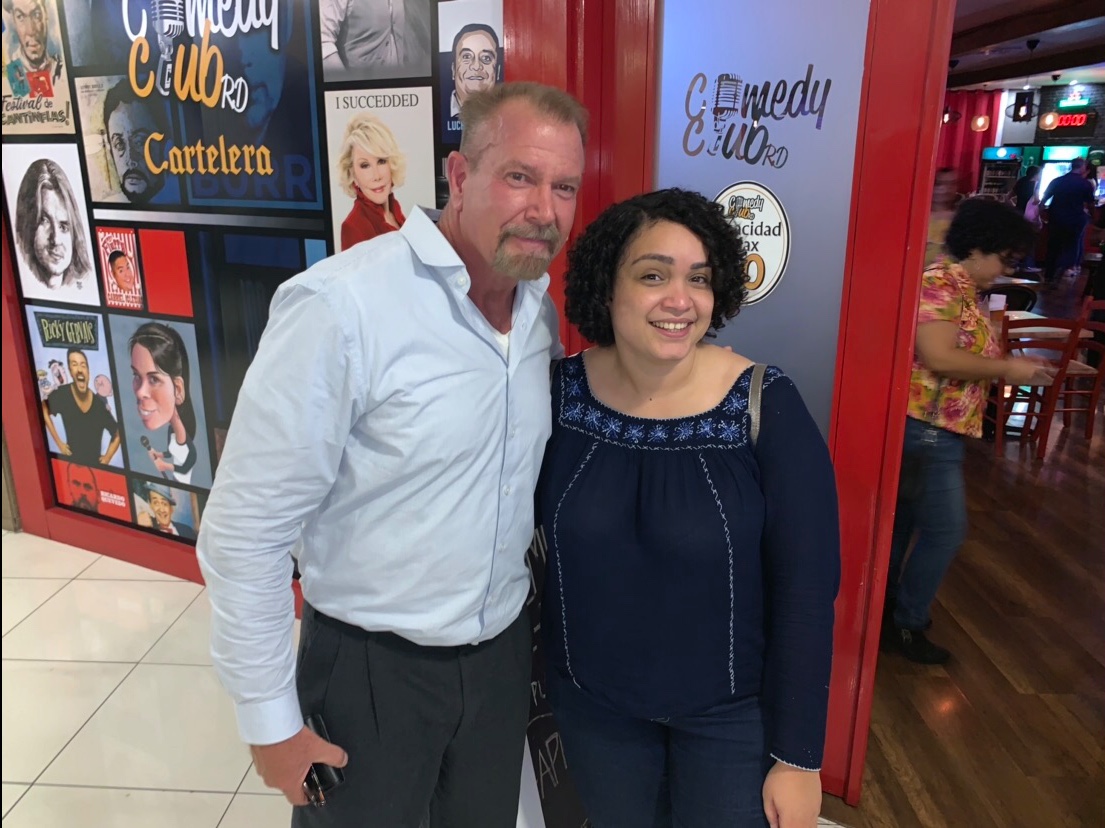 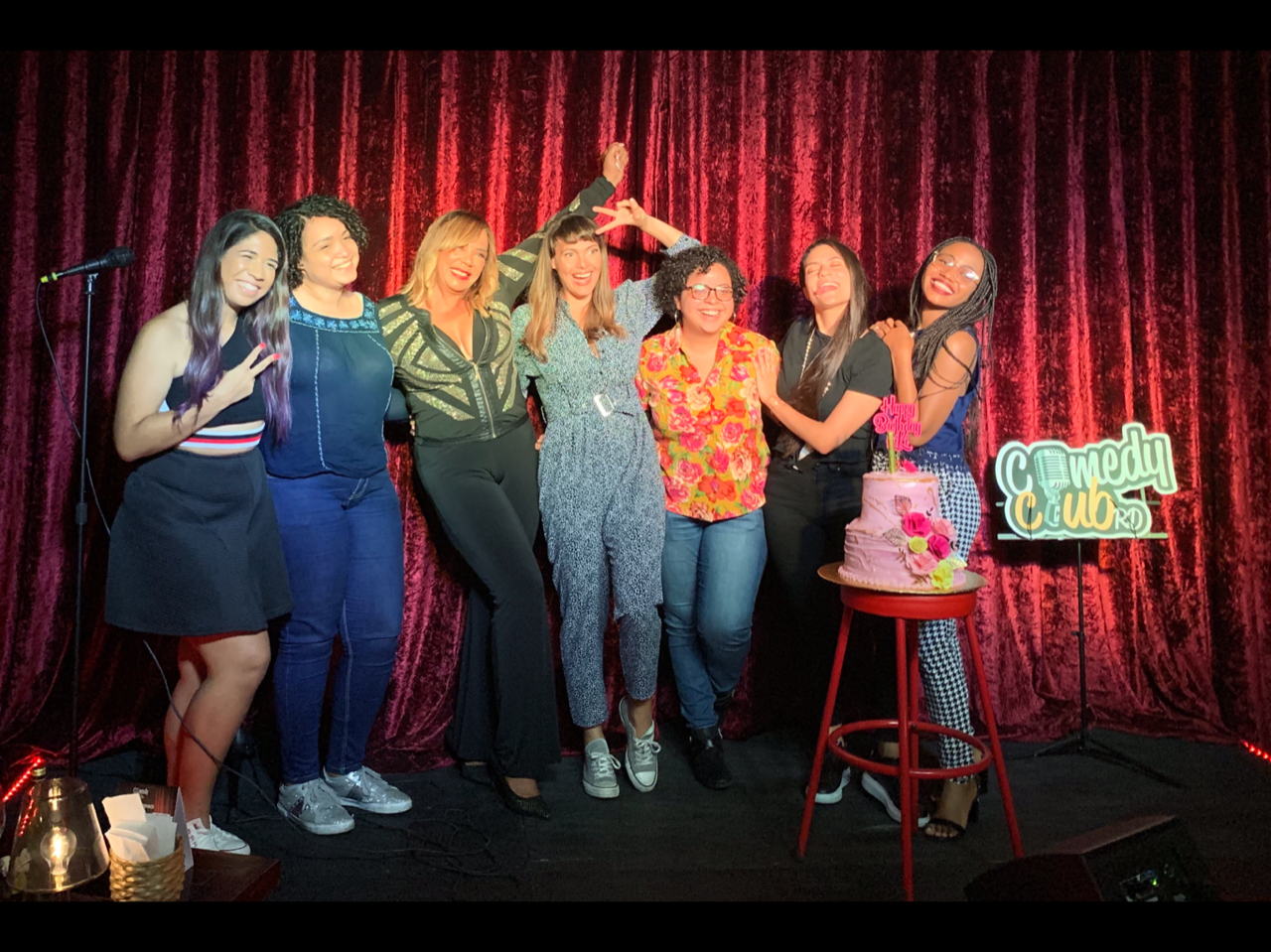 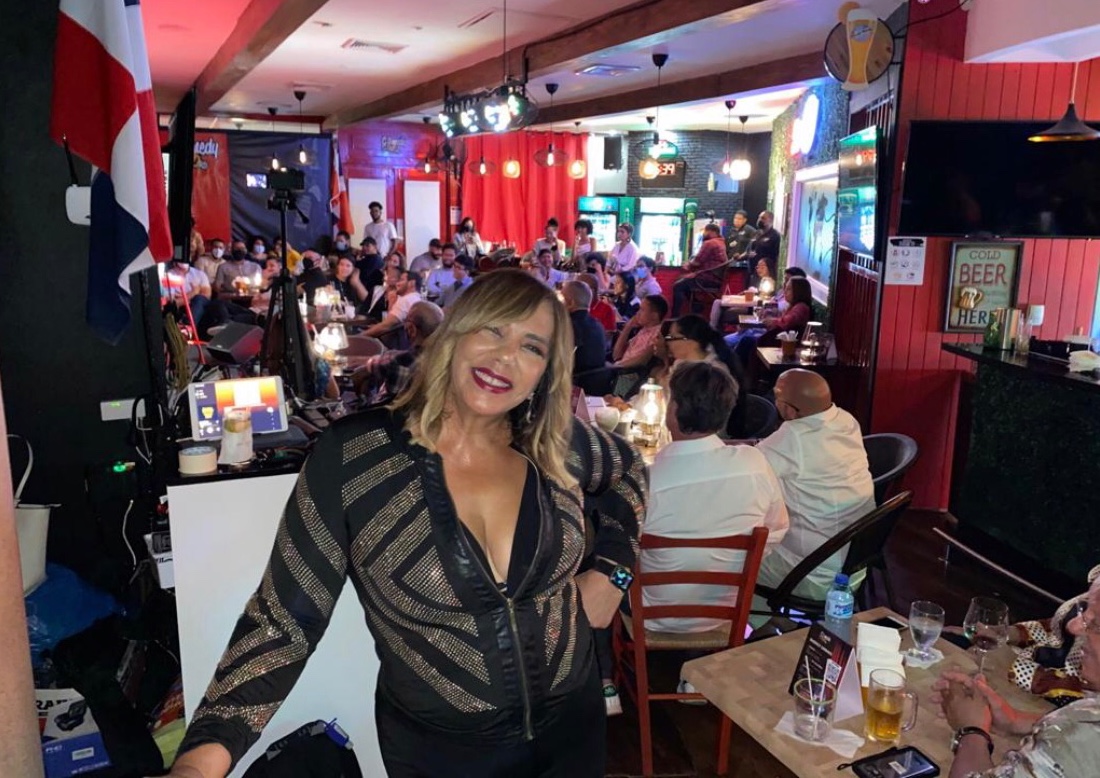 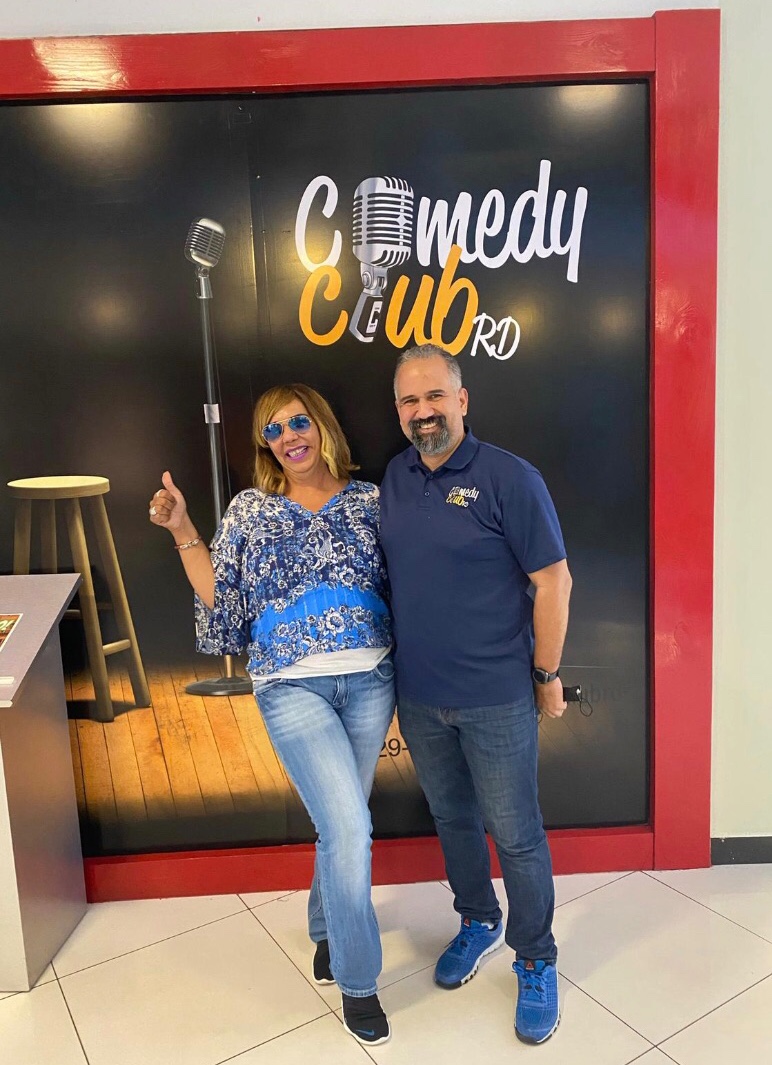 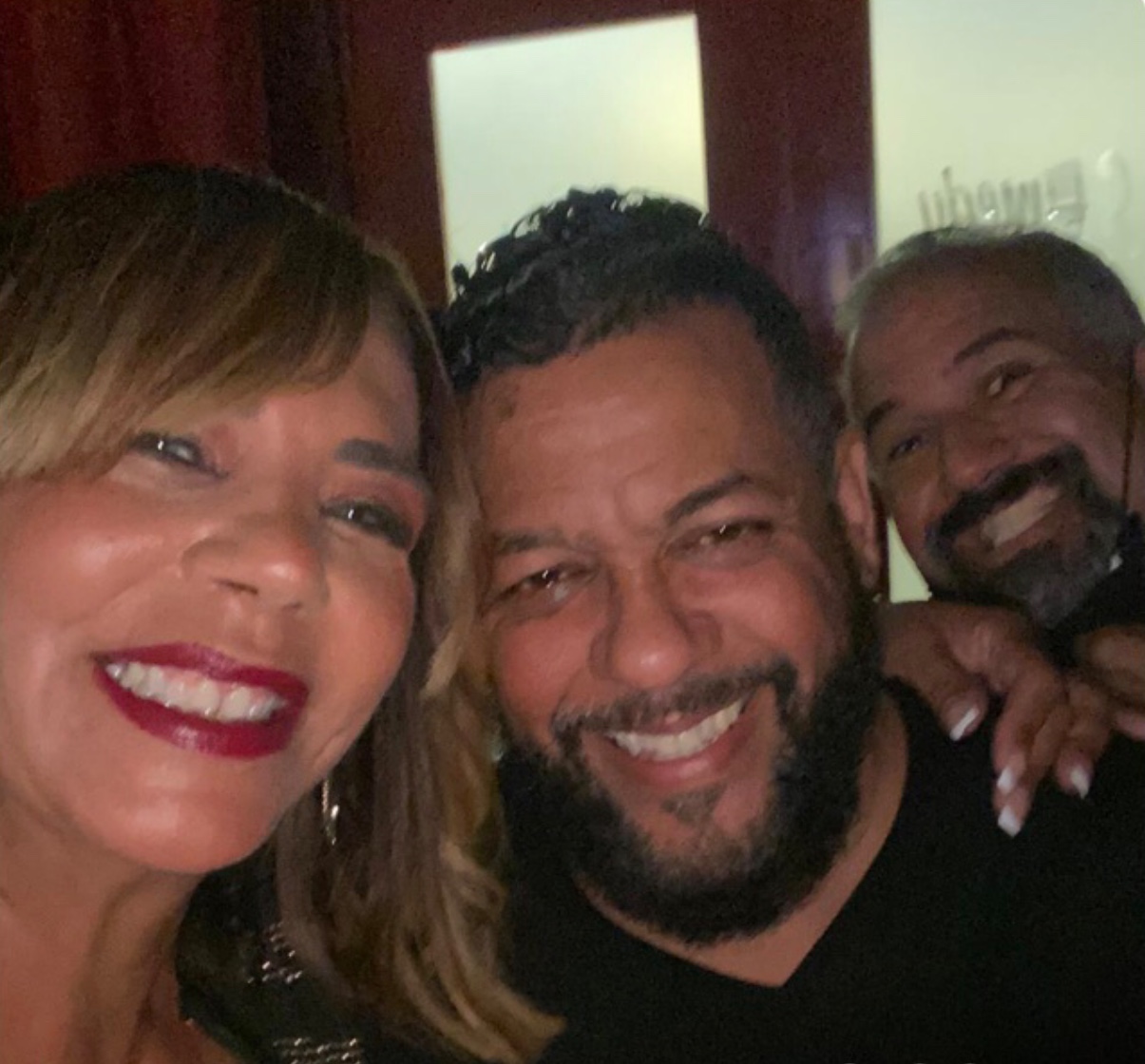 On April 7th, an evening of laughter also celebrating the birthday of Kiki Melendez was held, bringing together six up-and-coming comediennes at the “Comedy Club RD” at The Acropolis in Santo Domingo.

A panel of distinguished judges with backgrounds in theater, acting, directing, and casting chose the next princess of comedy from the Dominican Republic, Jini Luciano, whose act was full of wit and charm that captivated the audience from start to finish. 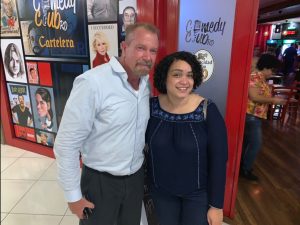 She will open for the next live show for the “Reinas De La Risa” (Queens Of Laughter) to be filmed on Cinco De Mayo, May 5th, at the beautiful Barcelo Bávaro Resort and Convention Center in Punta Cana.

Some of the panels of judges included: 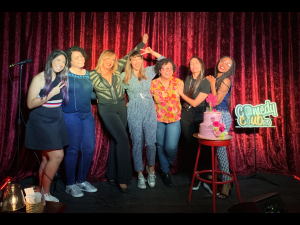 Born in Puerto Plata, Kiki’s mother immigrated to the US, where she then brought her to NYC after six years. Kiki attended the San Jose school, a private Nun school in Puerto Plata.

“I was one of the first to showcase women in comedy in the US with my Showtime Network Special Hot Tamales Live! Stand-up comedy is a genre that is not yet in the mainstream here in the Dominican Republic, so we partnered with Thomas Echavarria to make it a big thing and encourage women. We want to discover NEW talent!” — Kiki Melendez. 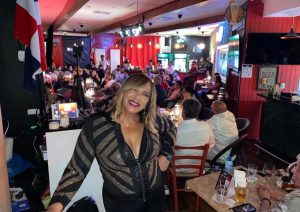