The number 1 song in Venezuela is a merengue: “No hay más”, by Mota. 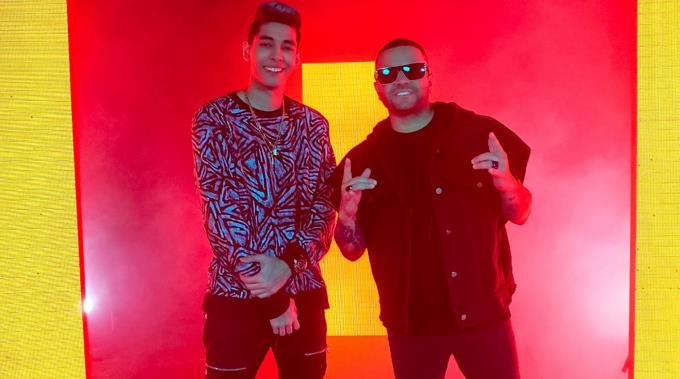 Mota and Nacho have achieved a musical milestone. The young singer sounds in Venezuela with the merengue "No hay más".

The AP agency reports the musical leadership of the young singer, and the video of the song has more than 1 million 300 thousand views.

It is not a typical or traditional merengue. It is an urban mambo, but with an evident merengue swing, in the voice of Mota, a young talent sponsored by Nacho. “No hay más” is the number 1 song in Venezuela, which sites Record Report as its source.

“We are reactivating merengue and urban mambo with this song. I feel that it is a genre that was very fashionable and we have been abandoning little by little, but as a versatile artist I am excited to be able to interpret all types of music,” said singer Leo Mota in recent statements.

“No hay más,” which already has more than 1 million 300 visualizations, is above the songs “Hechizo (remix)” – Kobi Cantillo, Jerry Di and Big Soto with Cauty and Adso Alejandro; “Saco de boxeo,” with Nacho and Arcángel.

This track, recorded in Miami, was one of the five songs that Miguel Mendoza composed for the young talent, who presented credentials in the song “Si me lo pides” with Nacho.

“It’s about a girl with a mask who hypnotizes and seduces Nacho and me. Her goal is to steal our hearts, but at the end of the video something totally unexpected happens,” he adds about the story.