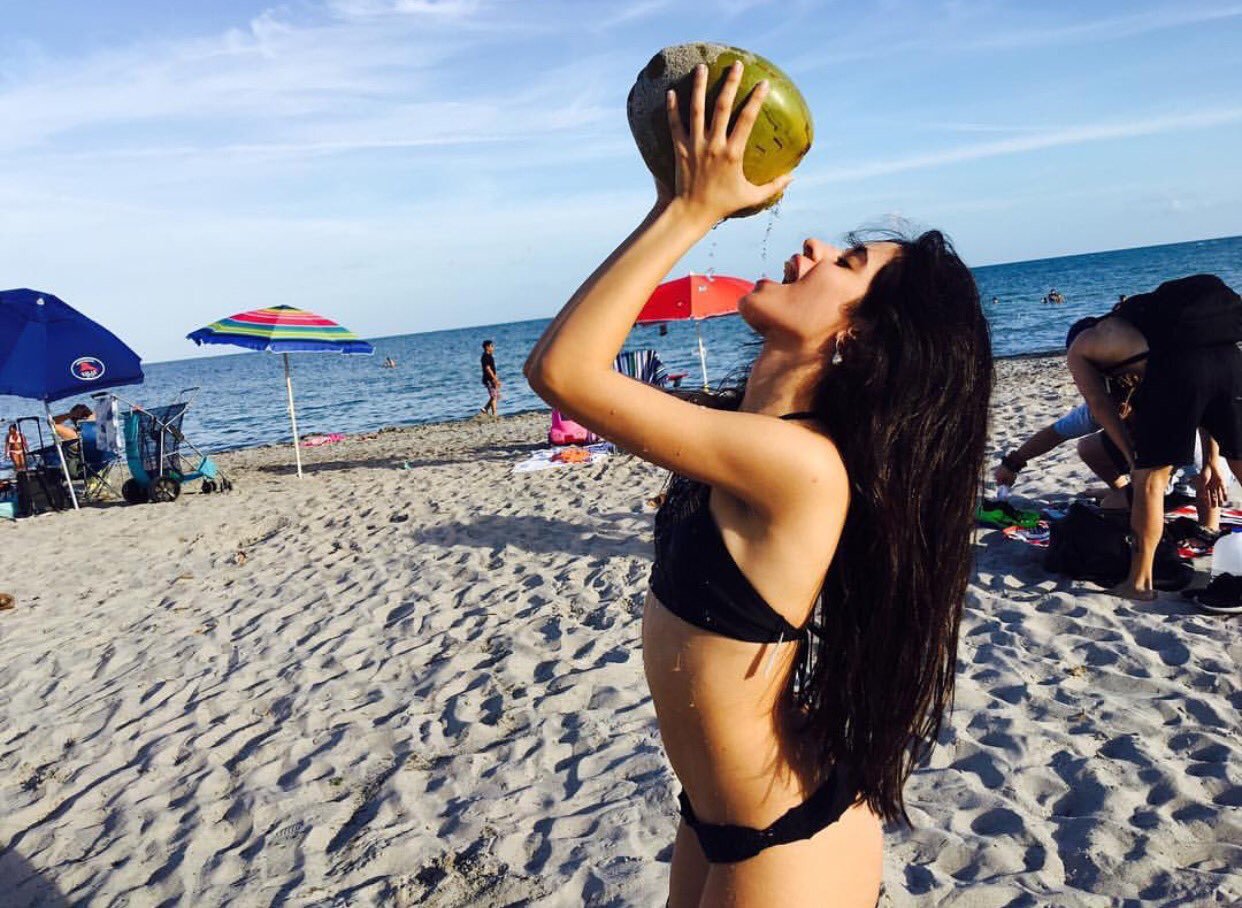 Cuban-American singer-songwriter and actress Camila Cabello enjoyed her vacation in the Dominican Republic, which she posted on her Instagram account.

With a message written in English, Camila accompanied a photo on what appears to be a beach in the country, saying: “I posted no pics because i was hashtag living life, but I was in the REPÚBLICA DOMINICANA BABYYYYYYYYYYYY VAMO A UN TETEOOOOOOOOOO,”

Translated into Spanish, what Camila posted is: “I didn’t post any pictures because I was living life, I was in the Dominican Republic,” and ended up writing in Spanish “VAMO A UN TETEO,” a very peculiar phrase in the neighborhoods of the country.

Camila Cabello, known for being part of the female group Fifth Harmony, is a famous artist recognized worldwide, who has had great musical successes such as the song “Señorita” with Shawn Mendes, which already exceeds one billion views on youtube.

Camila joins other celebrities who decided to visit the Dominican Republic as part of their vacations at the beginning of the year, such as Bill Clinton and his wife, Mario Cimarron, Anuel AA, Ozuna, Mike Towers, Wisin y Yandel, among others.