David Ortiz: “I was not surprised to see so many Dominicans, I know what we are” 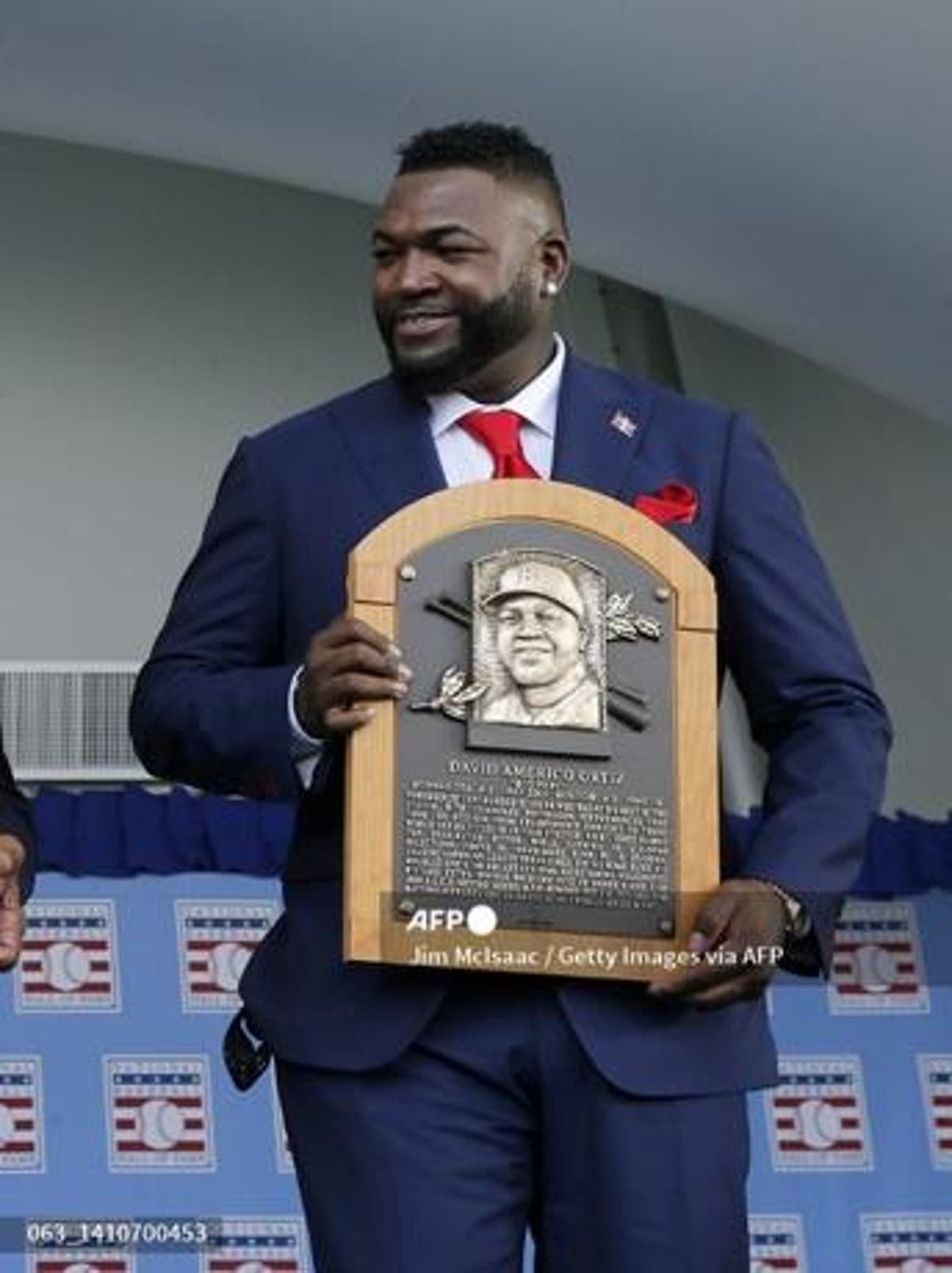 David Ortiz, inducted into the Hall of Fame in Cooperstown.

United States
Dominican David Ortiz affirmed this Sunday that he feels “an accomplished man” for entering the Baseball Hall of Fame in Cooperstown (USA) and acknowledged that he was not surprised to see hundreds of his compatriots in the audience because he knows the affection and generosity of his fans.

“We are a nation of good people. With all the bad things that are happening in the world, in the Dominican Republic there are many good people. I realized that when I saw so many people there,” Ortiz said at the post-ceremony press conference at the Clark Sports Center.

“I was not surprised to see those flags outside, on the contrary, I expected it because I know what we are. When we put one thing on, nobody is better than us. It gave me a lot of joy, a lot of positivity, a lot of emotion to see my people outside,” he added.

There were more than 10,000 fans in the audience, many of whom were Dominicans, who proudly showed their flags and chanted the name of ‘Big Papi.

At the press conference, ‘Big Papi’ also analyzed the passionate speech offered during the ceremony, in which he reviewed all the moments of his career, from his beginnings in the Dominican Republic to the glory of Boston.

He offered words of deep gratitude to his family and acknowledged that, when preparing his speech, he was moved by the thought of his mother.

“In preparing this speech, even this morning rehearsing, I was crying when I was talking about my mother,” he admitted.

0
Reply
alfredo
Reply to  there

Is he supporting his kids…

I like David as a baseball player analyst, and he deserves his induction to the Baseball Hall of Fame, but he’s unethical and unprincipled as a person.