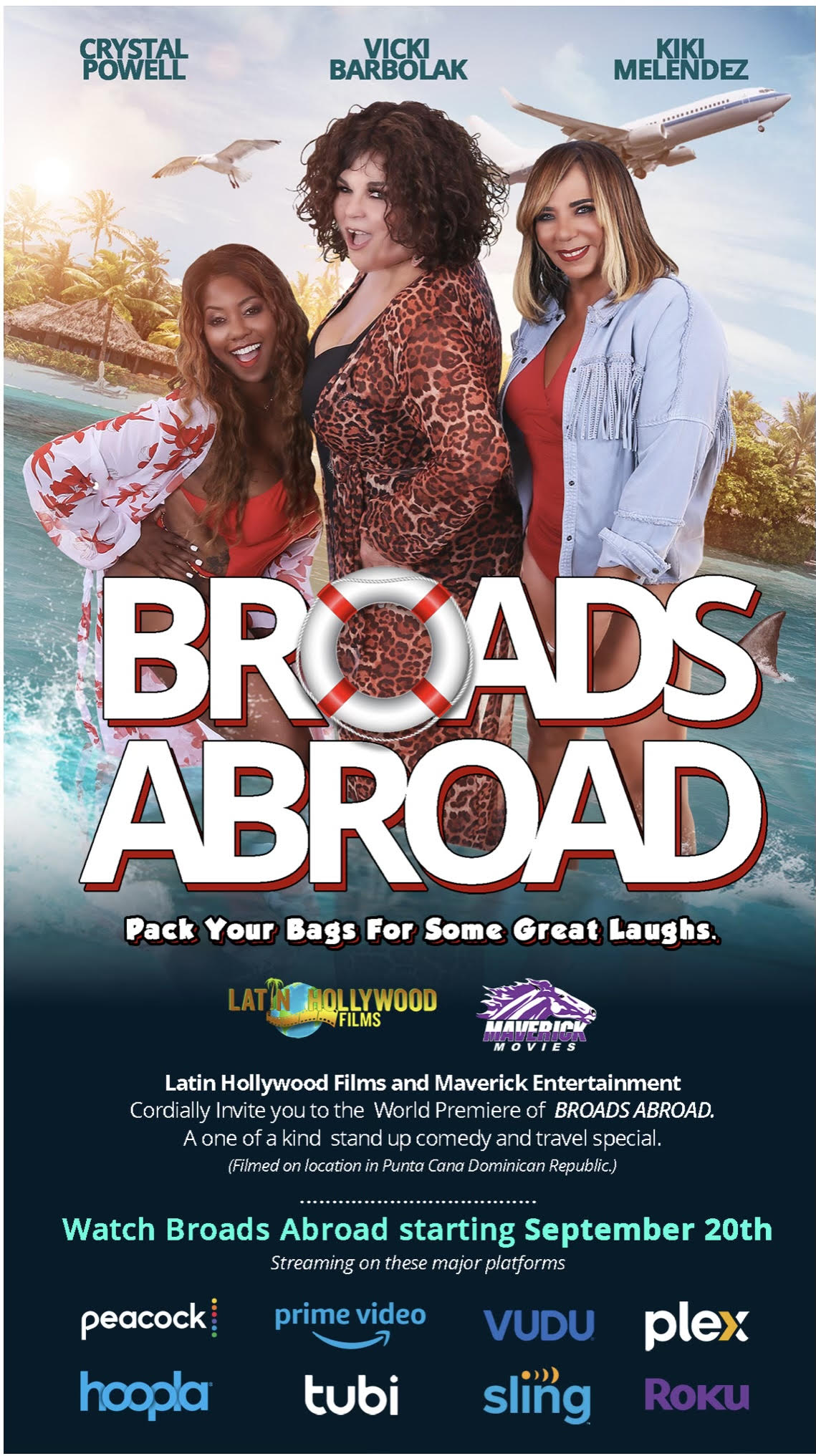 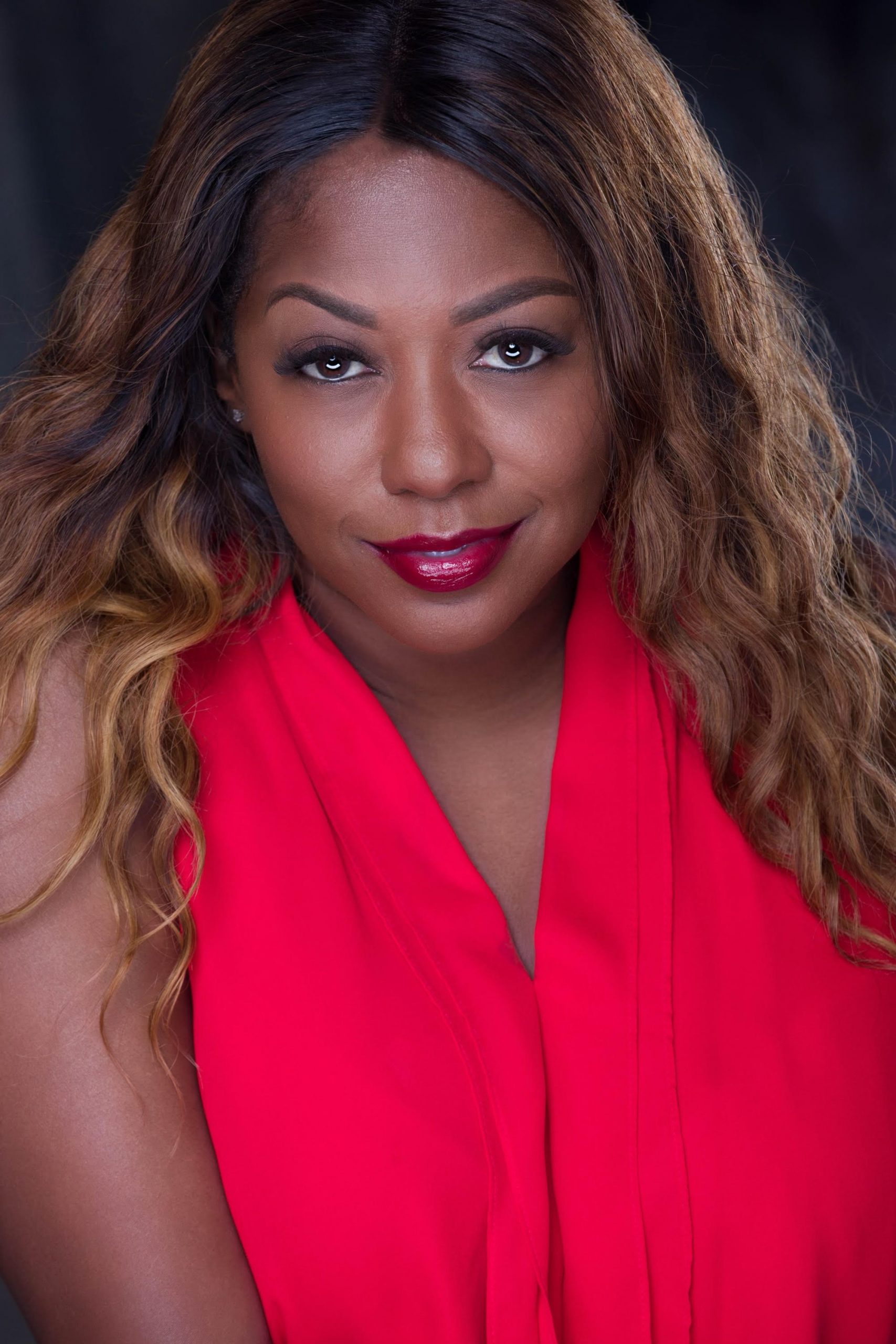 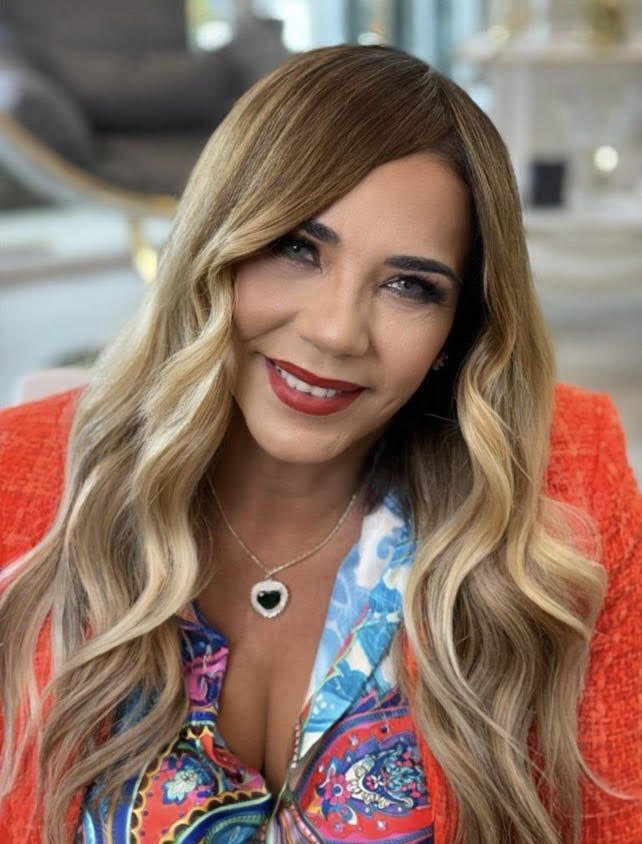 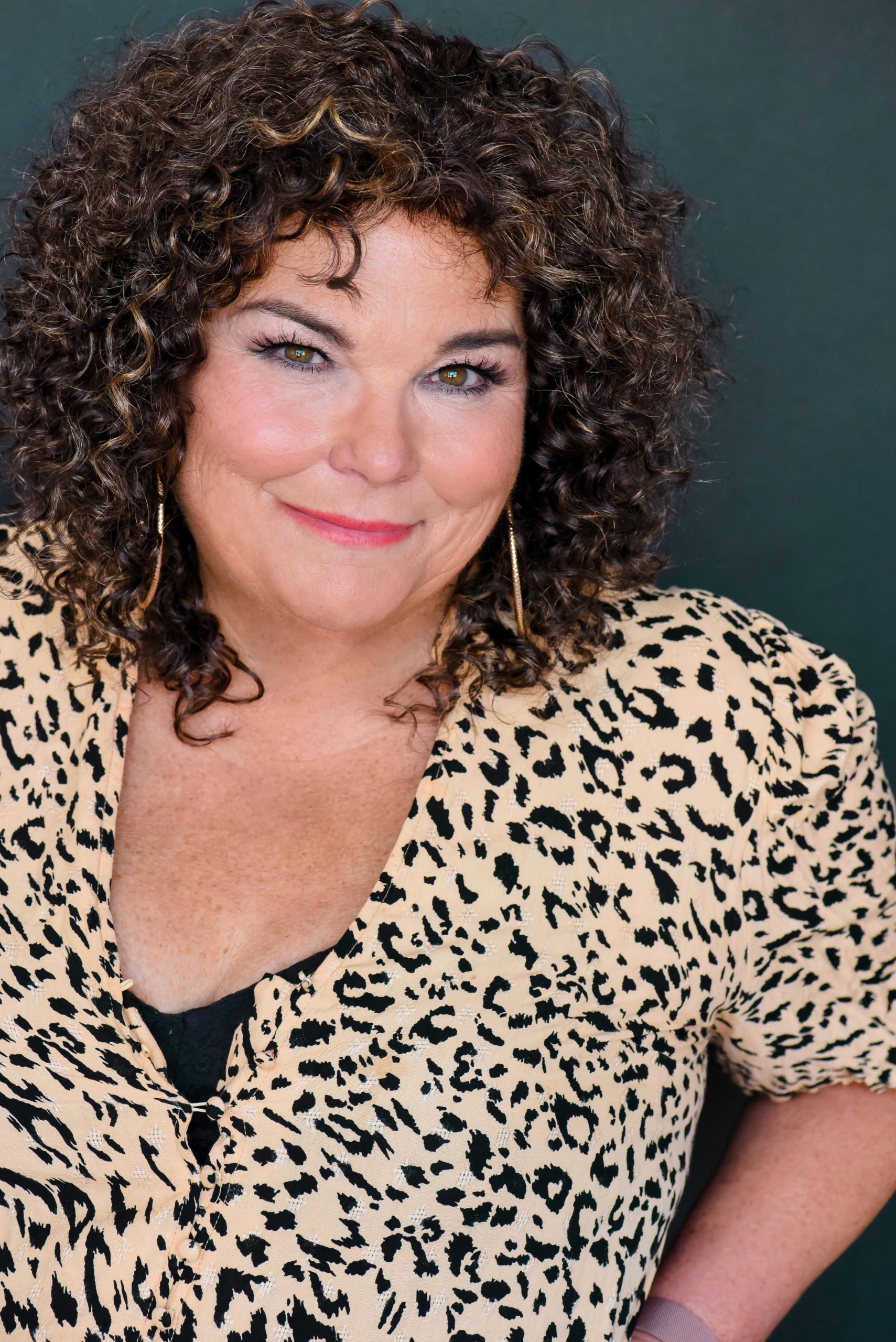 Filmed on location in Punta Cana.

Broads Abroad is a comedy and travel hybrid as the girls get into hilarious fish-out-of-water situations, tour the country’s exotic locations, and learn the history of the first colonized city in the Americas.

“We at Maverick believe in supporting  female talent in a big way. The diverse backgrounds of these three comediennes reach all corners of the country and appeals to a mass audience. We are proud to work with Vicki, Crystal, and Kiki and look forward to audiences seeing this hilarious and unique stand-up special.” said Doug Schwab, founder, and president of Maverick Entertainment.

“People called me crazy when I brought forward the idea of an all-female comedic lineup on Hot Tamales Live! Now with Broads Abroad, we come back with the same message: Women are just as funny as men! We were set to film in LA, and Vicki and I decided we needed a vacation. We added our bestie Crystal and created one-of-a-kind travel and stand-up comedy special,” said Melendez.

The show features America’s Got Talent stars Vicki Barbolak; currently the guest host of  AGT Live in Las Vegas at the Luxor, Crystal Powell, who is currently hosting the Magic Mike Live Tour, and showrunner Kiki Melendez who has just completed a feature film, The Wedding Factory with actor Kuno Becker.

Founded in 1997, Maverick Entertainment continues to be the premier distributor of niche and Urban content. Having released more than 1,000 films over the past 25 years, Maverick currently controls the world’s largest library of feature-length Black Cinema. In addition to funding and producing originals, Maverick releases 100+ movies a year and distributes physically and digitally worldwide to a growing list of platform partners. Connect with Maverick on YouTube and social media, @MaverickMovies.

Latin Hollywood Films is a full-service bi-lingual production company established in 2000 with over 32 titles.

so 3 black Americans come to the DR, drink, play on OUR beach and then what…….I know black and white is THING in the US….and Punta Cana is not the DR…past Presidents sold this wonderful land to russia and American inventors ….but what do I know

Last edited 2 months ago by there
-1
Reply