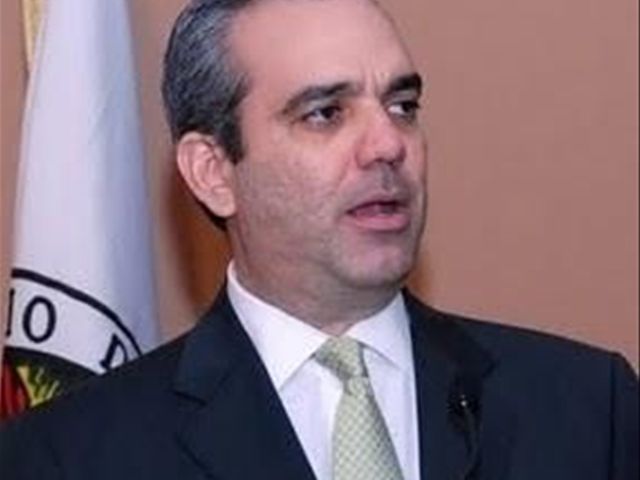 PRM president Andres Bautista urged the population to be aware that the wage inequality isn’t just in the private sector and called the plight of government employees serious, “where a minister earns 59 times the minimum wage a low as RD$5,177 (US$114) monthly.”

He said to December 2014 the highest minimum wage of RD$11,292 (big companies) only covers 41% of the average cost of household staples estimated by the Central Bank at RD$2,.645 per month.

In a press conference at the Jose Francisco Pena Gomez institute Bautista added that the active population’s income has fallen by 29% from 2000 to 2014. “Moreover 40% of the population lives in poverty."