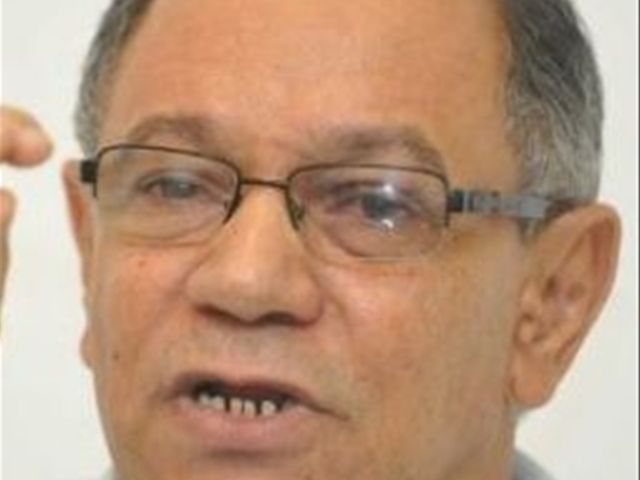 Santo Domingo.- Union leader Rafael -Pepe- Abreu on Friday slammed the government and business leaders in the National Salary Committee, which on Thursday announced a 14% increase on the minimum wage, just one hour after workers’ representatives walked out of the three-way talks.

“What happened Thursday at the National Salary Committee shows that neither the government nor the business leaders keep their word,” said the leader of the unions grouped in the CNTU.

Abreu said they had proposed a 14% increase but retroactive to six months.

Confabulation reached the extreme, the government sector didn’t even reveal any firmness when recognizing the need for the raise to be retroactive.

He announced that “until things become clear,” the labor unions will pull out of the numerous three-party councils and committees, and will denounce the country in the various international forums which protect workers’ rights.

“This miserable salary of 11,000 pesos or 7,000 in the free zones isn’t even enough for people to eat,” Abreu said on Colorvision Channel 9.