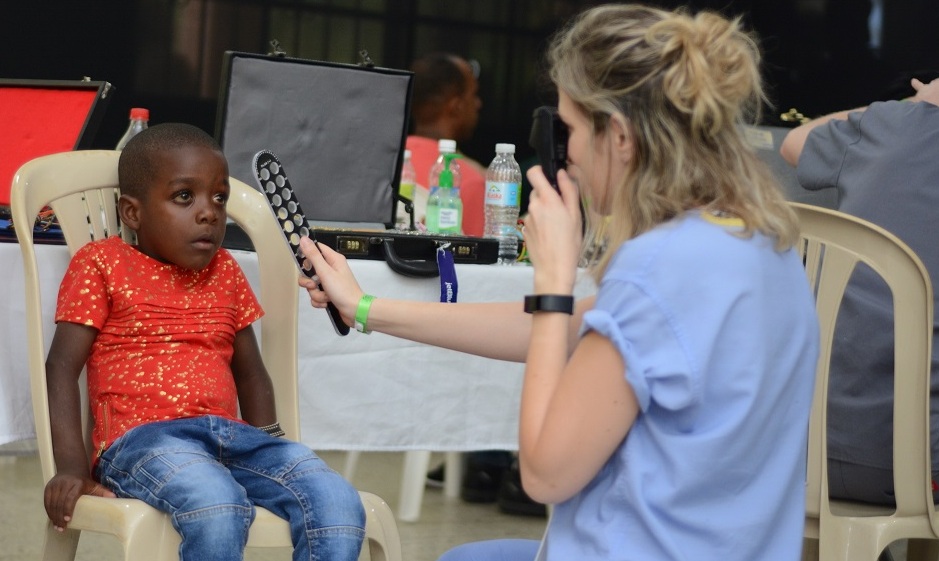 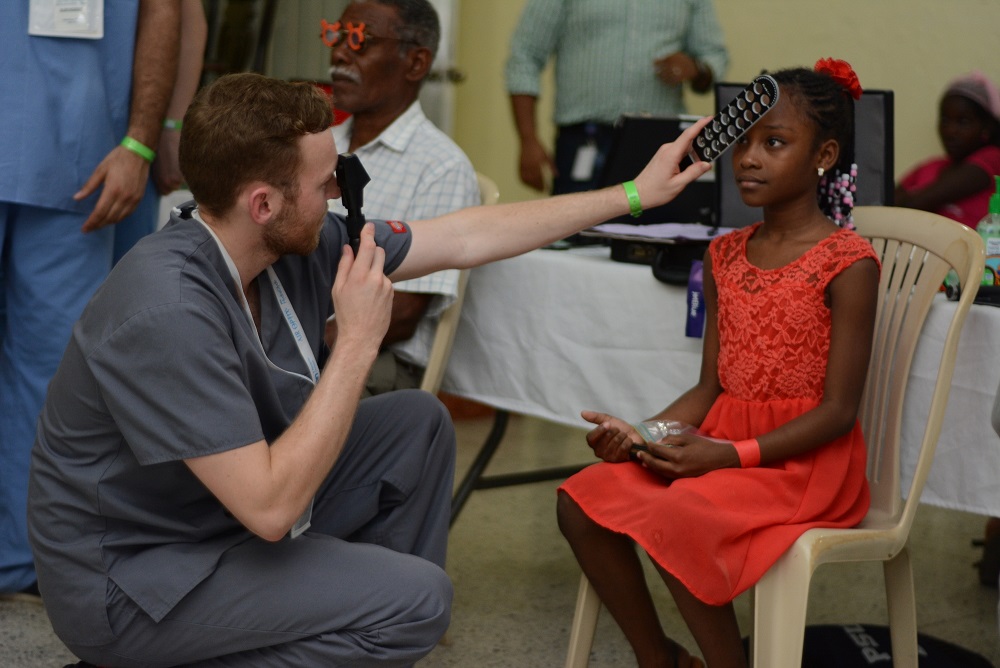 Santo Domingo.-The Batey Relief Alliance (BRA) Dominicana and the textile company Gildan joined forces to develop the “Prevention of Blindness” program, under which the group Optometrists Volunteers for Humanity Service of the School of Optometry of New England ( NECO) provided free eye care to people living in critical conditions and with visual problems in San Pedro de Macoris, Guerra and other economically depressed areas of the East of the country.

“The activity, which involved an investment of almost RD$6.0 million, was carried out for 4 consecutive days at the headquarters of the Lions Club of San Pedro de Macorís and served as a platform for 540 patients to receive ophthalmological consultations, as well as 1,200 prescription glasses. and drops for the eyes. They will also be made about 30 special lenses for people with visual situations such as myopia and astigmatism,” Bra said in an emailed statement.

“Although effective prevention and timely treatment would eliminate eighty percent of the world’s blindness, the treatment of eye problems is inaccessible to many in developing countries, among them the Dominican Republic the unmet need for prescription glasses often limits employment opportunities for adults and reduces children’s ability to read and learn,” said María Virtudes Berroa, Executive Vice President of BRA.

For his part, Gildan Regional Communication and Social Responsibility Manager Juan José Pérez Bell said that the support provided for the medical operation was developed successfully, responds to the firm commitment of the company to contribute to the welfare of communities in where it operates, especially in areas of health, education and active life.