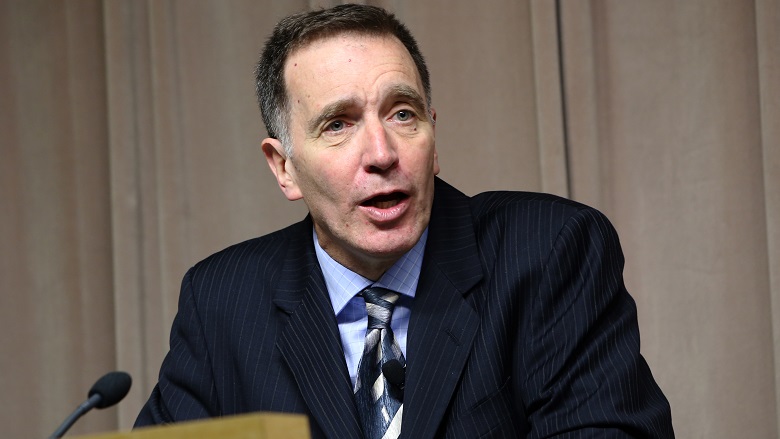 WASHINGTON, April 4, 2019— The economies of Latin America and the Caribbean (LAC) are facing a number of internal and external challenges, highlighting the need for policy makers to focus on social safety net tools to support the poor and most vulnerable during cyclical downturns.

Redistributive policies, like conditional cash transfers, are now widespread across LAC and accounted for around 35 percent of the fall in poverty during the commodity boom at the beginning of the century, according to the latest semiannual report from the World Bank’s Chief Economist Office for Latin America and the Caribbean, “Effects of the Business Cycle on Social Indicators in Latin America and the Caribbean: When Dreams Meet Reality<https://openknowledge.worldbank.org/handle/10986/31483>.” However, many countries in the region lack social programs like unemployment insurance which can act as buffers during cyclical increases in poverty, the report says.

“Social programs that act as shock absorbers during economic downturns are common in developed countries but are not widespread enough in our part of the world,” said Carlos Vegh, World Bank Chief Economist for Latin America and the Caribbean. “This is a pending social agenda for the region to make sure that those who recently escaped poverty do not slip back down.”

This is particularly relevant now that LAC’s economic growth in 2018 fell short of initial expectations and the prospects for 2019 have deteriorated. The LAC region grew 0.7 percent in 2018. The main reasons for the weak 2018 growth were Argentina’s 2.5 percent GDP contraction, a slow recovery in Brazil after the major recession of 2015 and 2016, anemic growth in Mexico due to political uncertainty, and the collapse of Venezuela’s economy.

“In challenging economic times, it is more important than ever for countries to make the reforms needed to fuel sustainable and inclusive growth,” said Axel van Trotsenburg, World Bank Vice President for Latin America and the Caribbean. “We cannot take the recent gains in poverty reduction for granted and need to redouble efforts to solidify and build on them.”

The weaker economic growth is having a predictable impact on social indicators. Brazil saw an increase in monetary poverty of approximately 3 percentage points between 2014 and 2017. However, it is important to distinguish between cyclical effects on social indicators and structural effects. Cyclical factors have a large impact on unemployment rates, while structural factors are much more important for indicators on unsatisfied basic needs like housing, education, and sanitation.

In the current difficult environment, redistributive policies are all the more important. Most of the countries in the region already have sophisticated conditional cash transfers systems aimed at reducing long-term (and inter-generational) poverty by providing cash in exchange for investments in health and education. More programs like unemployment insurance could also go a long way towards helping limit the rise in poverty during economic downturns.