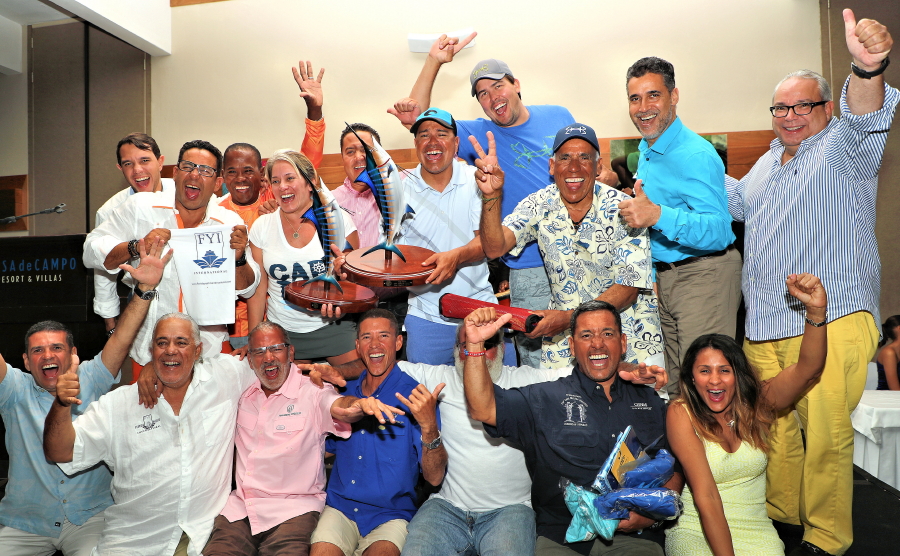 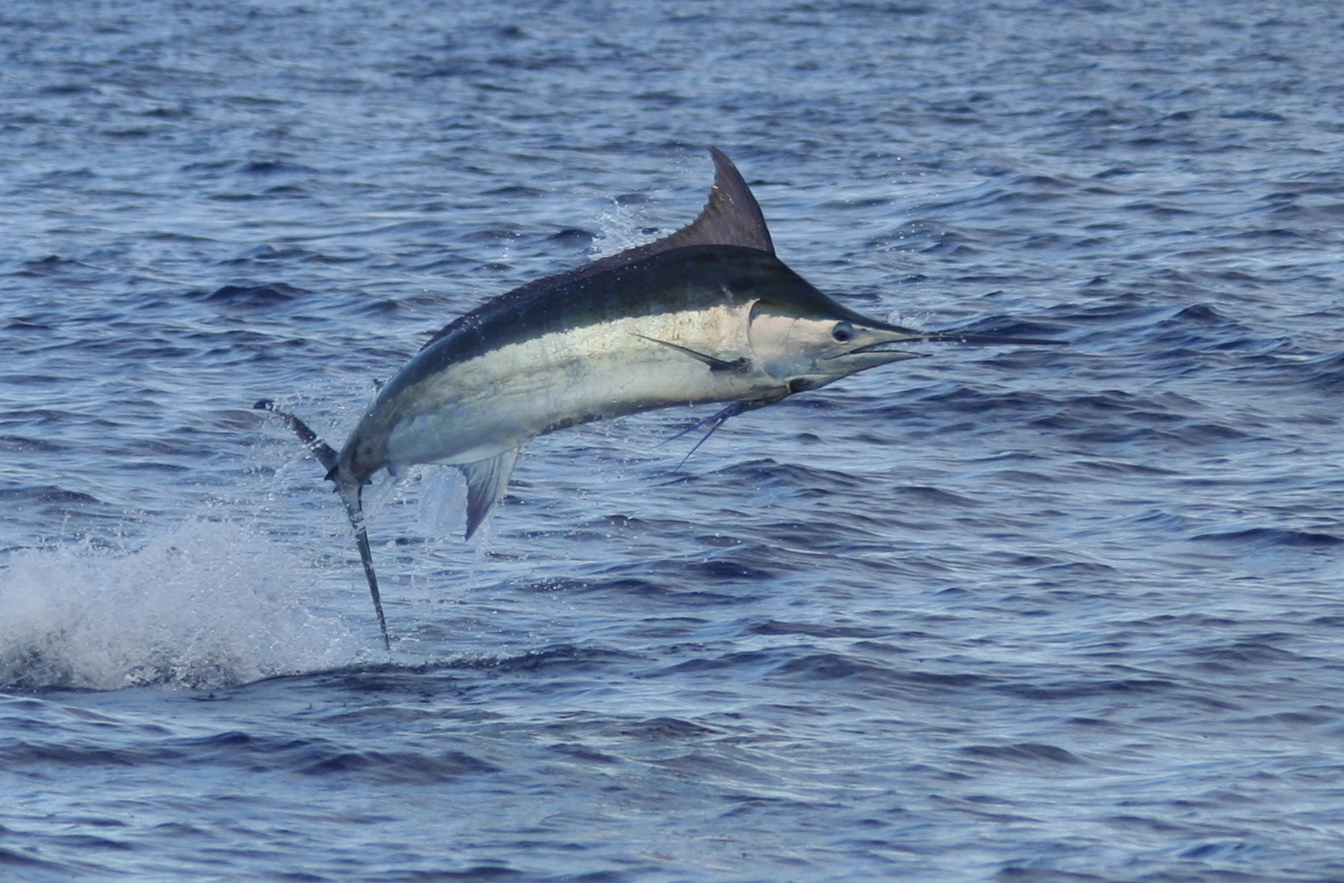 La Romana, Dominican Republic.- Day one started out hot and heavy with a total of 29 blue marlin releases by the tournament fleet.  At the end of the day it was Florida’s Fa La Me that took the daily with four blue marlin releases but was closely followed only one release behind by Emily, Team Supreme, Blue Bird and Mama Who each with three blues released.

Day two dawned very breezy and cool with the wind out of the Northeast and boats encountered rough seas with a current change that had taken place overnight.

The much needed Lay Day came the next day to recover from the rough second day.

The traditional Sporting Clays competition was held that morning and in the afternoon the now infamous Donkey Polo match took place at the Equestrian Center with participants enjoying Emilio’s world class hot dogs along with adult beverages and soft drinks while they cheered on their favorite riders.

On the third and final day the stage was set for an exciting finish between the two leaders with an additional three boats within striking distance.

However, what ensued that day nobody expected.

Amazing Grace released the fleet’s first blue of the day bringing their total for the tournament to 3 and Chaser released the fleet’s second a few minutes later brining the latter’s tournament total to 4, but those releases had no effect on the standings.  The third blue of the day belonged to Fa La Me thus solidifying their place atop the leader board.

And then at five minutes to 11am Amazing Grace released another blue and proceeded to release four more in the span of two and a half hours bringing their total to six for the day.  Chaser gave chase (pardon the pun) by releasing 3 more and when the dust settled at lines out Amazing Grace had lived up to their name having amazingly moved from ninth place to win the tournament one blue ahead of Fa La Me while Chaser had gone from seventh to finish in third.

At the Awards Banquet that evening held in the Flamboyan Room of the elegant Casa de Campo Resort & Villas, Amazing Grace took the day 3 Daily, the Last Day Shootout, and first place in both Overall pools.  Additionally they took home a fortune in luxury sponsor prizes and bragging rights for a whole year.  Fa La Me finished Second and Chaser Third with their angler Garrett Penley as Top Individual Angler.

Our thanks to the staff and management of Marina Casa de Campo and Casa de Campo Resort & Villas for their outstanding support and cooperation.

Marlin Classic will be held from March 7th thru the 11th.  Don’t Miss it!