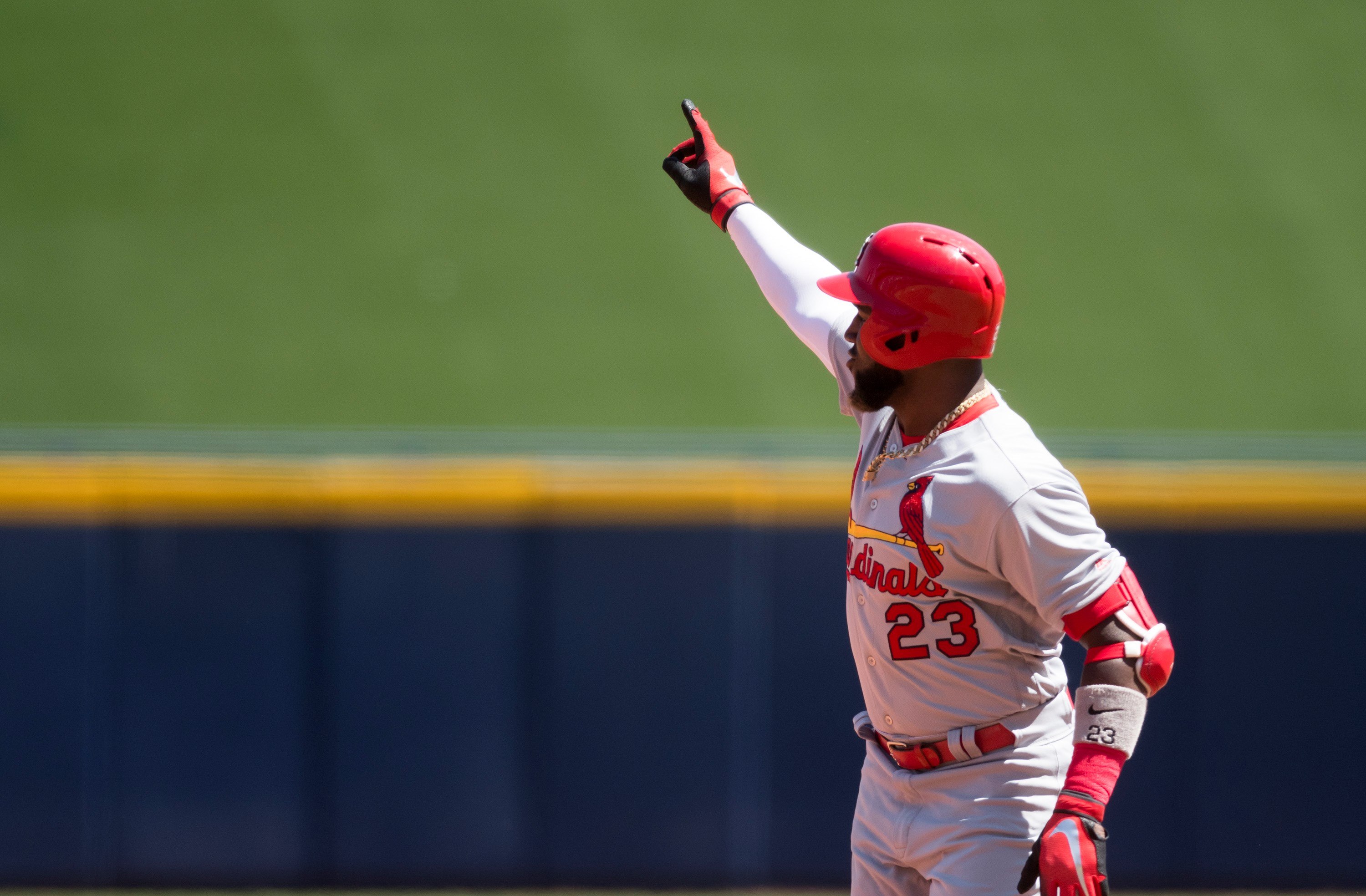 Houston (USA), 15 Apr.- Venezuelan starter Germán Márquez asserted the quality of the Latin American serpentine in the Major Leagues by launching an unstoppable gem and being the most outstanding in the day of the majors

Marquez threw a jewel of just one hit and the Colorado Rockies snapped an eight-game losing streak by blanking the San Francisco Giants 4-0.

The victory was Marquez’s second (2-1), who worked nine innings, allowing just one hit and retired nine batters via punch.

The 24-year-old Venezuelan starred in the first complete game in the majors this season and was also his first as a professional in 156 professional starts, including 69 in the Major Leagues.

Márquez made his second start since signing a $ 43 million contract and five seasons with the Rockies.

Ozuna (5) hit home runs – in the first and seventh innings – and finished with four RBIs for the San Luis Cardinals, who beat the Cincinnati Reds 9-5 in a match held in Monterrey (Mexico).

Cuban designated hitter Aledmys Diaz (2) hit a home run and Altuve saw his five-game winning streak snapped, but the Houston Astros extended their winning streak to nine by winning 3-2 to the Seattle Mariners.

Colombian starter Julio Tehran (2-1) pitched six innings, with six hits, a homer, and a career that left him with the Atlanta Braves’ 7-3 victory over the New York Mets.

Puerto Rican starter Jose Berrios pitched six innings and two-thirds and had two homers to give the Minnesota Twins a 6-4 victory over the Detroit Tigers.

On the drums, Puerto Rican Ranger Eddie Rosario (3) hit four corners in the seventh inning, with no teammates ahead to catch the serpentine relay, Daniel Norris.

Heredia (1) hit back in the eighth inning, leading a runner on the trails when closer Tim Mayza was looking for the third out of the inning.

For the Blue Jays, the shortstop Venezuelan Freddy Galvis (5) sent the ball to the street in the seventh inning, lonely, to hunt the relay shipments, Ryne Stanek.

Soler (4) hit a home run in the sixth inning against reliever Neil Ramírez, solo, with one out in the episode.

The victory was credited to Dominican closer Willy Peralta (1-1) in a perfect episode.

For the Indians, the Cuban Ranger Leonys Martín (3) connected back in the first episode on the services of Jakob Junis.

Venezuelan pinch-hitter David Peralta homered and drove in three runs for the Arizona Diamondbacks, who defeated the San Diego Padres 8-4.

Peralta (2) sent the ball to the other side of the fence in the sixth episode leading two runners on the trails against relay work Matt Wisler.

The Dominican Ranger Ketel Marte (4) also blew the whistle in the third inning, when there was a runner on base.

Margot (2) did it in the first episode about the work of Greinke, lonely, while Tatis Jr. (5) sent the ball to the street in the fifth inning, without runners on base, also on Greinke’s throws.

Santana hit a two-run triple, a single and scored the winning run in a four-in-the-eighth race.

The Dominican hit a triple between center and right to tie the score at 7, then scored with the DeShields single.

Santana, in his sixth Major League season, was called up from Triple-A on Saturday to replace Venezuelan Rougned Odor, who was sent to the disabled list.

Venezuelan shortstop Elvis Andrus (3) hit four corners in the seventh inning, with no riders ahead of JB Wendelken.