Dominican Republic women’s volleyball off to Olympics a 3rd time 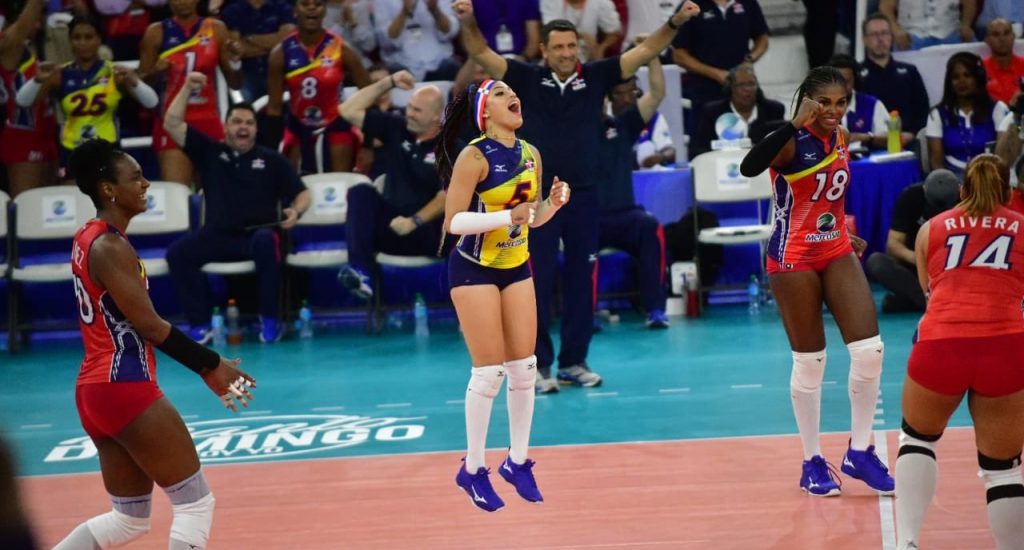 Santo Domingo.- The Dominican women’s volleyball team on Sun. secured its ticket to Tokyo and does so for the third time in its history by beating Puerto Rico 3-0 (25-20; 25-18; 25-15) a win seasoned with an imposing third period that drew cheers in the stands of the Virgilio Travieso Soto arena.

The hugs and tears sprouted on the part of the players whose victory got the ticket in the Pre-Olympic volleyball tournament, leading to the Tokyo Olympic Games.

“We are waiting for you there,” Japanese ambassador, Hiroyuki Makiuchi told the ‘Queens of the Caribbean.’