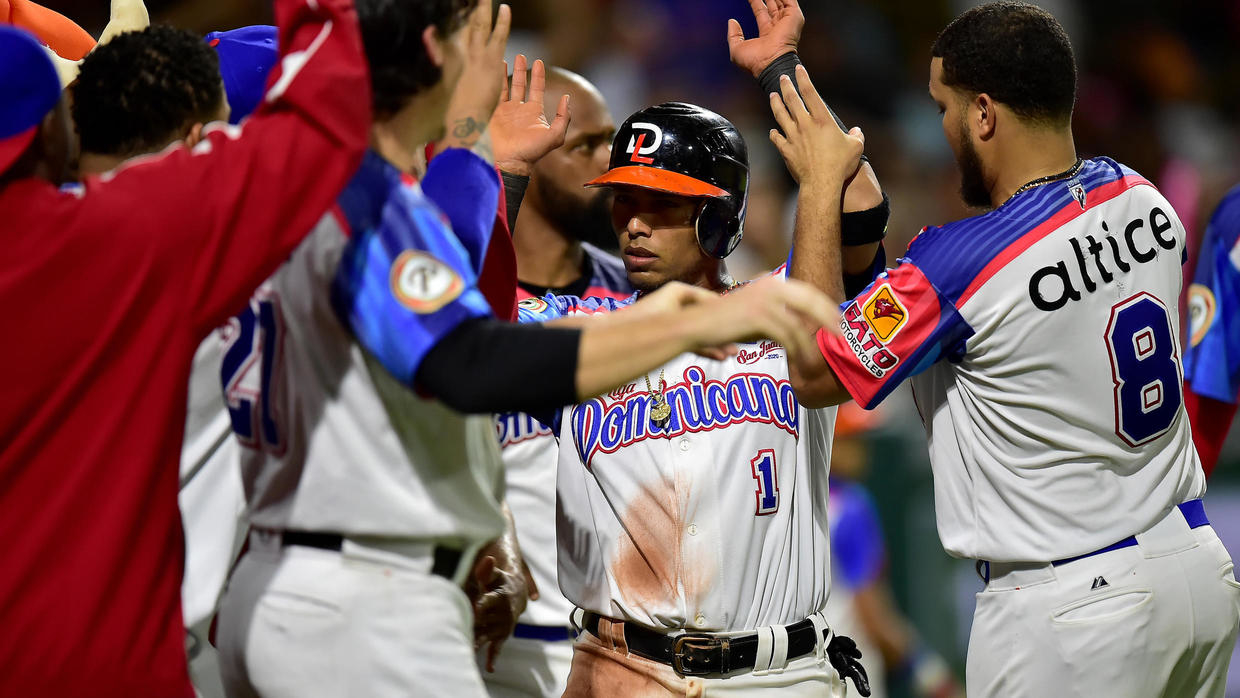 The Bulls of the Dominican Republic conquered the 2020 Caribbean Series championship by beating the Cardinals of Venezuela 9-3, in a match held at a crowded Hiram Bithorn stadium in the Puerto Rican capital.

Dominicana played aggressively on the field from the beginning and managed to maintain its level throughout the nine innings to take the victory encouraged by an advantage that was felt throughout the game.

The stands were dyed red, blue and white, colors of the Dominican flag, thanks to a large number of Quequeyanos who have made Puerto Rico their second home.

The Dominican runs were gradually adding up to edge the score in their favor.

The Dominican Bulls got their first run in the third episode, on the legs of second baseman, Gustavo Nunez, who was driven by a single from Ruben Sosas to left field.

In the fourth inning, first baseman Peter O’Brien continued his sweeping pace through the tournament. He singled to right field to reach first base and advance Jordany Valdespin to third.

On the next turn, Abraham Almonte dispatched a double to the central garden towing Valdespin to the home for the second run for the Quequeians.

Third baseman Diego Goris also rang in the episode and with a line to the left forest pushed O’Brien for the third run.

Venezuela reacted in the fifth inning when a double of Gorkys Hernandez through centerfield and drove Adonis Garcia home.

But the excitement in the Venezuelan stands did not last long when in the lower part of the fifth episode the Dominicans O’Brien and Abraham Almonte crossed the plate to put the score in their favor 5-1.

A missed throw by Venezuelan catcher Alixon Suarez allowed the sixth run for the people of Quito. On the play, Junior Lake scored.

The seventh inning allowed the people of Quito to breathe deeply when the bats of the opponents connected solidly, producing two new runs by Garcia and Hernandez.

The Quequeyanos were not intimidated and answered by taking the plate three times. This angered the Venezuelan leader Luis Ugueto, who left the dugout to discuss the opinions of the referees about the throws. Jorge Mateo, Junior Lake, and Felix Pie scored.

It is the 20th Dominican Republic title, the first since 2012 when they dominated the Caribbean tournament with the Leones del Escogido.

The final match was attended by 12,460 fans. It was the third most attended game, only behind the two meetings between the Dominican Republic and Puerto Rico.

San Juan 2020 marked history as the first Caribbean Series with a Colombian team participating. Also as the tournament in which the format of three daily games was released.