Danilo Medina: «We are all Bulls! Let’s celebrate this new triumph together! » 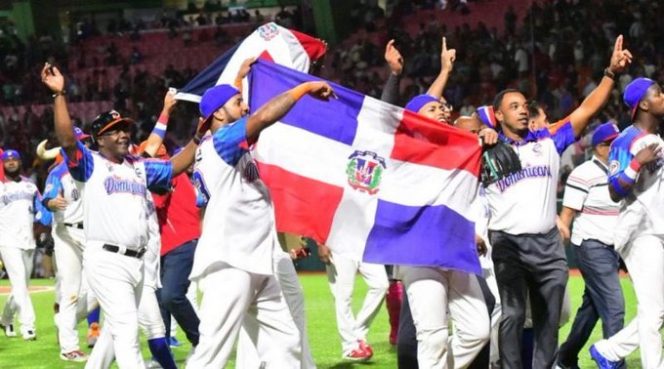 Santo Domingo.- President Danilo Medina congratulated the Toros del Este today for winning the twentieth title of the Dominican Republic in the Caribbean Series, defeating the Cardinals of Lara 9-3 of Venezuela.

«Congratulations to @TorosdelEste for their victory in the #SerieDelCaribe. By winning this trophy for the first time they have demonstrated the value of perseverance and the quality of Dominican sport. We are all bulls! Let’s celebrate this new triumph together!” Said the President in his Twitter account.

Los Toros last night reached the first title in its history – in three participations – and Dominicana also won its first in eight years, after winning previously in 2012.

Tigres de Licey (10), Águilas Cibaeñas (5), Leones de Escogido (4) and Toros (1) are the teams that have given the Dominican team their 20 crowns. Chosen was the previous winner, being champion in 2012 in his country.

The Dominican team, which advanced to the championship game after defeating the local Cangrejeros de Santurce on Thursday, 5-4, scored its first run in the third inning against Venezuelan starter Wilfredo Ledezma.