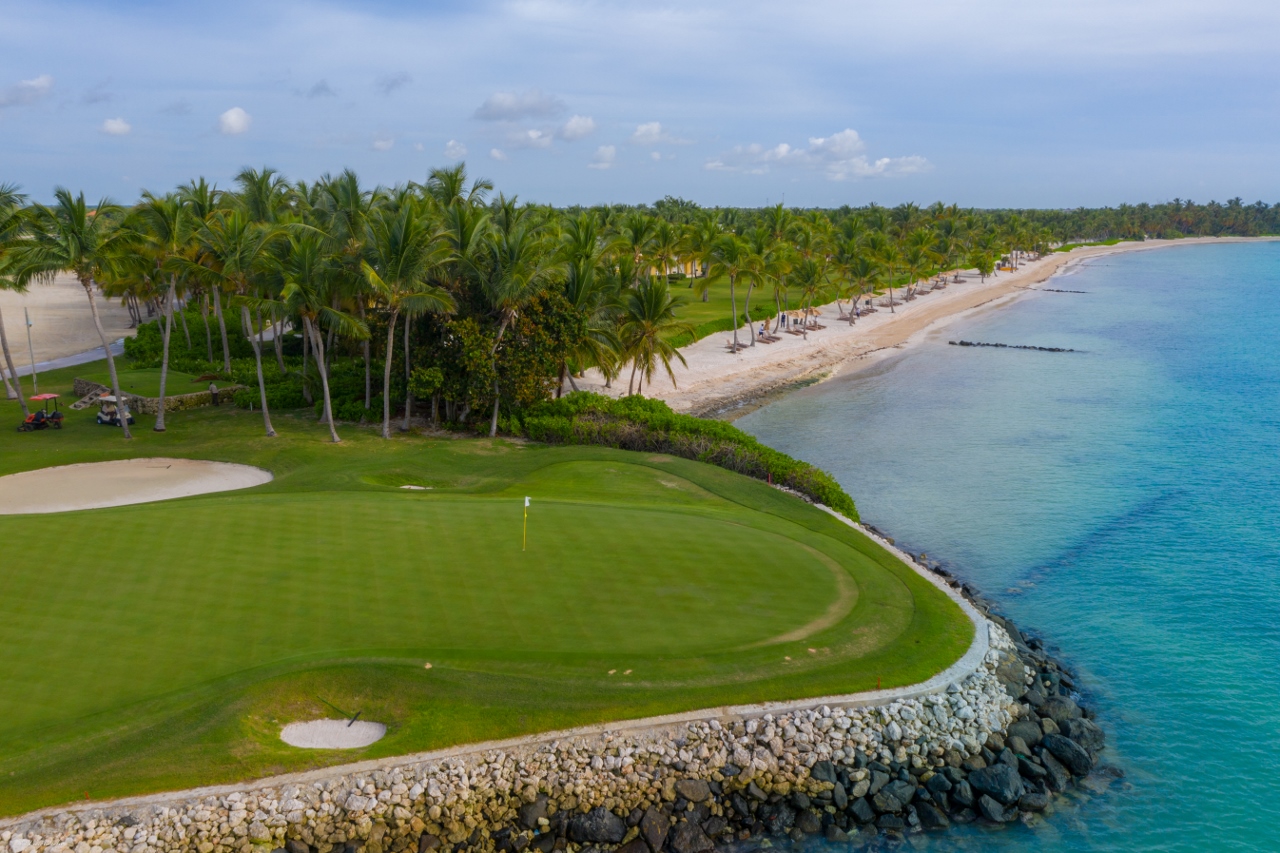 The tournament will have 80 players of both sexes between the ages of 7 to 18, from the United States, Panama, Canada, Brazil, Puerto Rico, France, Colombia, Guatemala, Mexico, Argentina, and the Dominican Republic.

Last year the Dominican Republic and the United States were the winners of the most important positions; in this edition, the tournament will have 15 Dominican players, of which 2 are from Higuey.

This tournament’s participants have a high level of performance, being this the most important US Kids golf tournament in South America and the Caribbean after the Latin American championship.

This is the third edition held in the Dominican Republic consecutively. And it is the second one held in Puntacana Resort & Club, and players gain direct access to the U.S. Kids World Championship held in Pinehurst, North Carolina, each year.

The president and CEO of Grupo Puntacana, Frank Rainieri, stated that “This tournament is significant for our players because it allows them to compete with good international competitors without having to leave the country or incur expenses in the United States.”

Puntacana Resort & Club is known as one of the leading exclusive golf destinations in the Caribbean and worldwide. La Cana Golf Club, designed by P.B. Dye, has 27 holes overlooking the Caribbean Sea and has become a favorite of golfers worldwide.

With three miles of magnificent white sand beaches and 45 holes of championship golf, Puntacana Resort & Club is home to some of the best beach and golf experiences in the Caribbean. It is easily accessible via the Punta Cana International Airport. The resort boasts sober elegance, privacy, and unparalleled personalized service, making it a favorite destination among international leaders and renowned personalities.