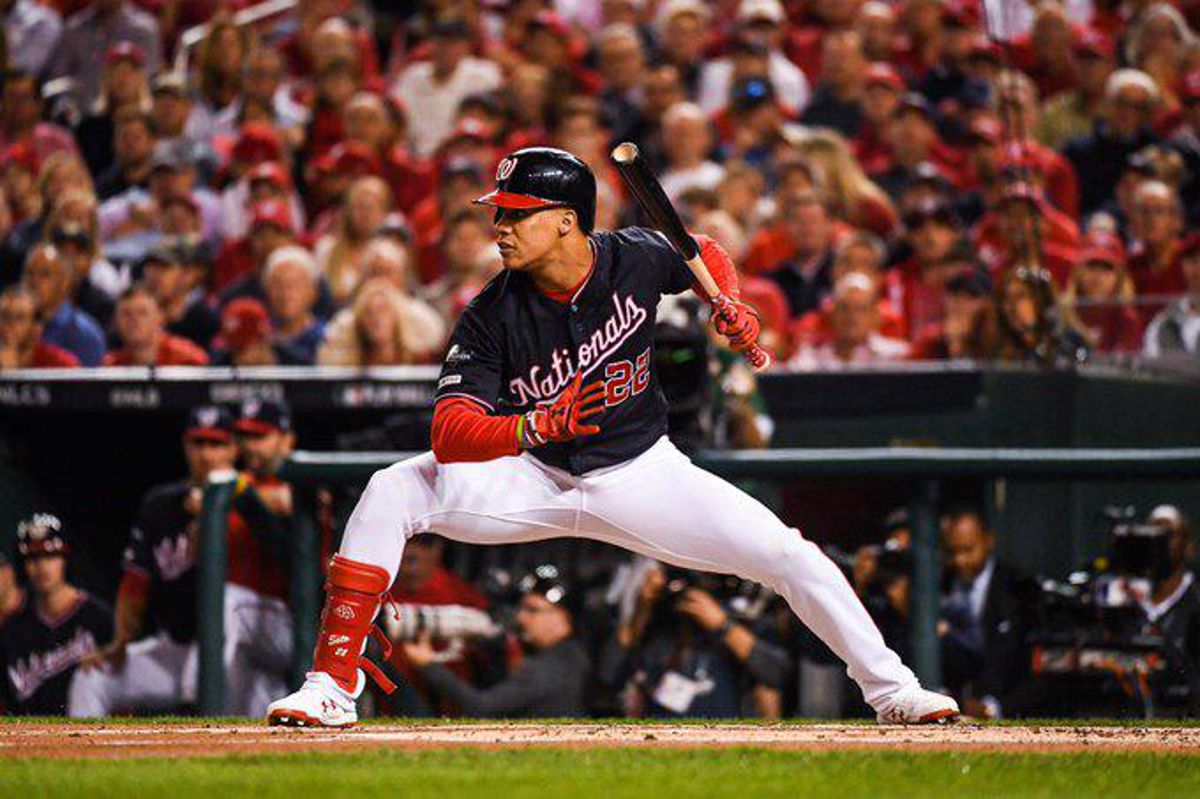 Dominican Juan Soto of the Washington Nationals is the best projected Latino player for the 2021 Major League Baseball season, by MLB Network. He ranks fifth in the top 10, on a list headed by Mike Trout. (External source)

The evaluation is based on the players’ latest seasons, emphasizing 2020, for a projected performance for the 2021 Major League season.

Juan Soto, an outfielder for the Washington Nationals, is fifth on the list, followed by Fernando Tatis Jr., (III), shortstop for the San Diego Padres, who are in the sixth position.

This is followed by Manny Machado, third baseman for the Padres at number 18; José Ramírez, second baseman for the Cleveland Indians in 19; Marcell Ozuna, outfielder for the Atlanta Braves is 37th on the list and Nelson Cruz, the designated hitter for the Minnesota Twins, is 42nd.

Stellar surpassed by the Creoles

Behind Soto and Tatis Jr, there are stellar players, renowned as Cuña Jr. (7); Anthony Rendon (8); Christian Yelich (9); and Cody Bellinger, who closes the circle of the top 10.