71 of 132 players make the cut for the 4th. Edition of the Corales Puntacana Resort & Club Championship PGA TOUR 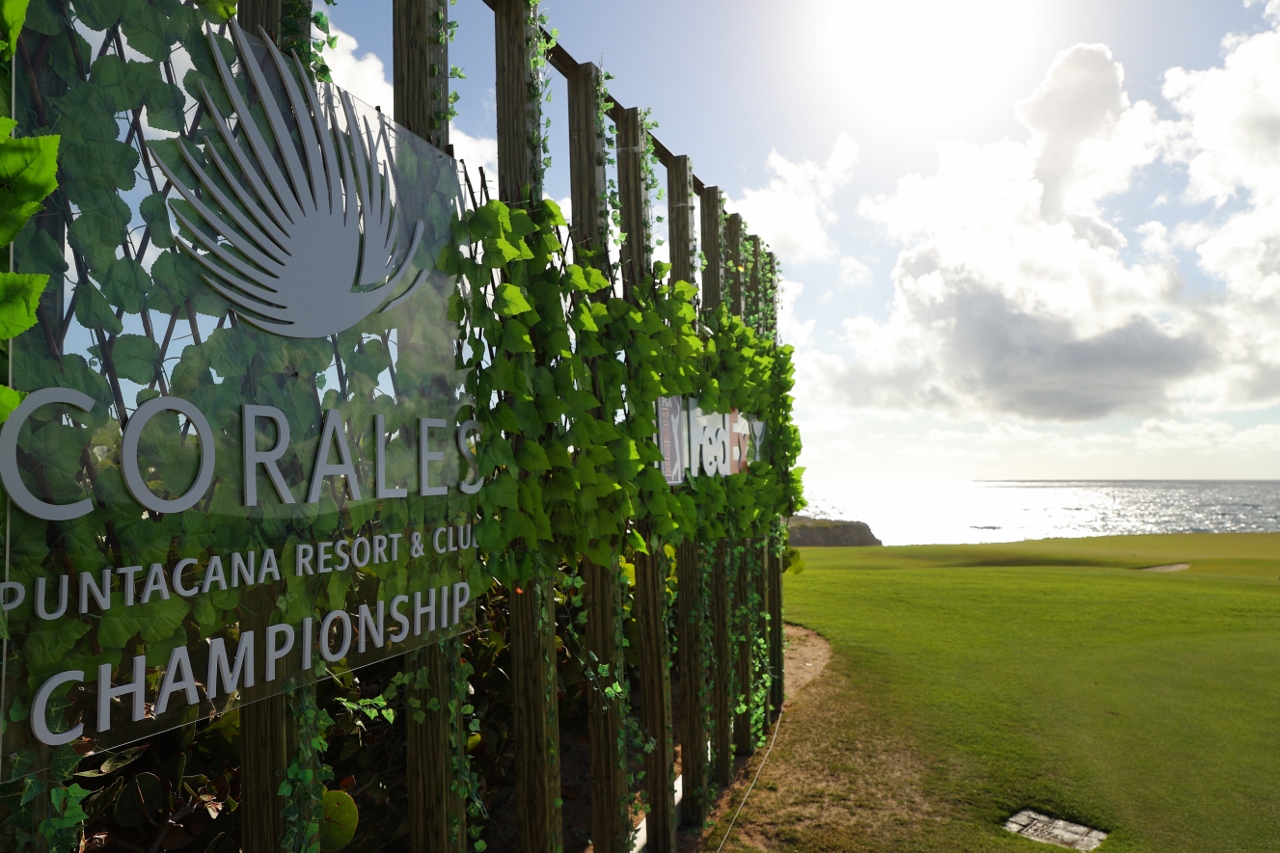 Punta Cana, La Altagracia- Puerto Rican Rafael Campos, together with Paraguayan Fabrizio Zanotti and Justin Suh, closed the second round of the fourth edition of the Corales Puntacana Resort & Club Championship PGA TOUR Event, tied for first place with a score of -7 . In fourth place was Tyler Duncan (-6) and in fifth Joel Dahmen (-6).

In the second round the players had to face the strong winds that hit the course earlier in the morning. However, Puerto Rican Rafael Campos managed to close with a 69 (-7), in a bogey-free round, although he has participated four times in this same tournament, it is the first time that he has made the cut.

Also, for the first time the Paraguayan Zanotti, 37, played this tournament in 2017. Justin Suh tied for 14th. place in the tournament in 2020.
Four previous Corales Puntacana Resort & Club Championship PGA TOUR champions made the cut: Hudson Swafford, Graeme McDowell, Brice Garnett and Nate Lashley).
The players indicated that the most difficult hole on the course was the 18th (par 4), the last hole on the course, known as the Devil’s Elbow, together with holes 16 and 17 and the easiest was the hole 4, an impressive par 5.