The Dominican Esports and Basketball Federations sign a Cooperation Agreement 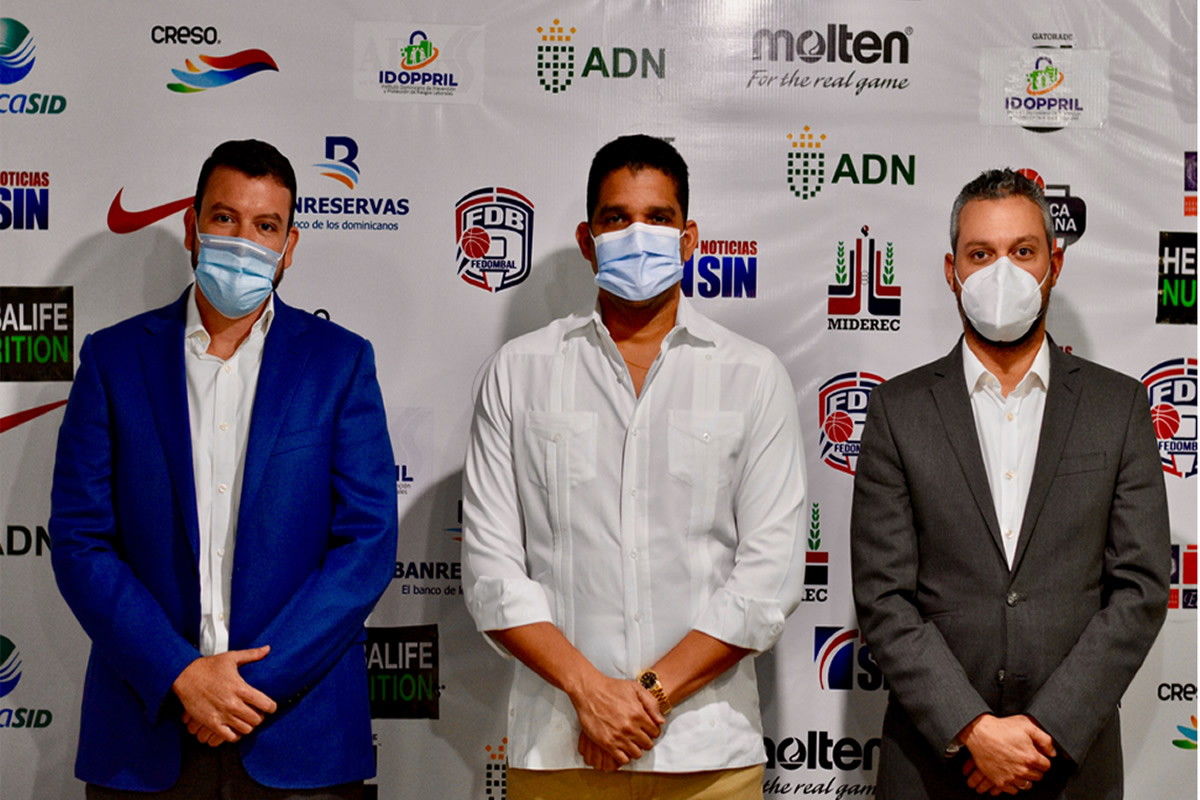 During the agreement’s signing ceremony, both entities undertook to organize demonstration events and competitions through Esports within the framework of FEDOMBAL’s activities.

Through this partnership, athletes will now be able to rely on video games such as NBA2K, as an invaluable tool both for Esports athletes and professional basketball players, that will help reduce stress levels, create and practice tactics, enhance memory and strengthen decision making skills.

Agreement was also reached on cooperating for the promotion and development of the “Dominican Republic” nation brand in international tournaments to which the International Basketball Federation (FIBA) or another international entity are linked.

For many years now, but above all during the COVID-19 pandemic, the exponential growth of Esports around the world has become so self-evident that the following was stated at the 8th Olympic Summit: “a continuous dialogue must be fostered between the Olympic Movement and the Esports and Gaming communities to develop strategic partnerships, including platforms and events, as appropriate.”

The president of the Dominican Esports Federation, Yaqui Núñez del Risco Mejía, pointed out that said organization acknowledges the letter entitled “Olympism and Corona”, which the president of the International Olympic Committee addressed to the Olympic Movement on April 29, 2020, whereby he encourages all stakeholders “even more urgently” to consider how to govern electronic and virtual forms of their sport and explore opportunities with game publishers.