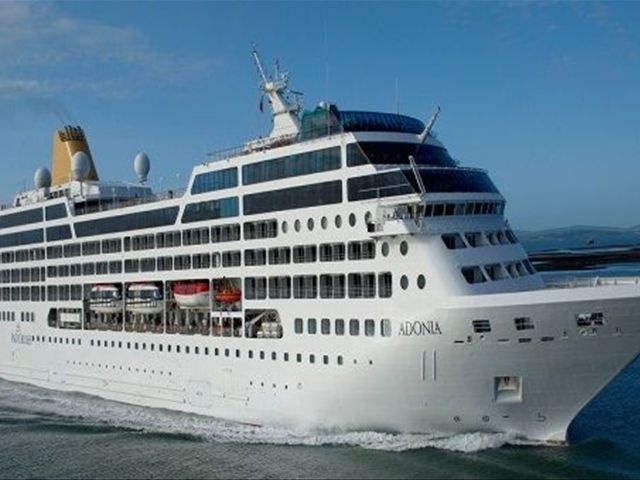 Miami (Travel Pulse).- After U.S. Coast Guard officialsforced a cancellation of their first-ever cruise, Carnival Corporation’s newvolunteerism-focused cruise line is earning praise for how they handled the news.

Fathom was scheduled to leave on the new cruise line’s veryfirst cruise yesterday on April 10 from Miami but was delayed until today dueto delays in U.S. Coast Guard testing. Potential passengers reconvened in theterminal Monday in hopes of boarding, but the entire sailing to the DominicanRepublic was canceled Monday afternoon. Fathom says the April 10 cruise wasintended as a "soft-launch sailing," but instead, plans to make themaiden voyage April 17.

A Fathom spokesperson was recorded by TV host/actor LizzaMonet Morales as reading the following statement: “Dear traveler, As you knowour delay was due to the Adonia running through rigorous operational tests withthe U.S. Coast Guard, and it took longer than we expected. Unfortunately, wehave now learned that additional testing will be required, and as a result, weregrettably must cancel our sailing…We know this is very disappointing to allof you as it is terribly disappointing to us.”

In a new statement provided to TravelPulse late Monday afternoon,the line further explains how the cancellation came to be.

"The ship arrived in Miami directly from dry dock andre-fit offshore and underwent rigorous operational tests with the U.S. CoastGuard that took longer than expected," a Fathom official said."Unfortunately, the company has learned additional testing will berequired and as a result must cancel the soft-launch sailing."