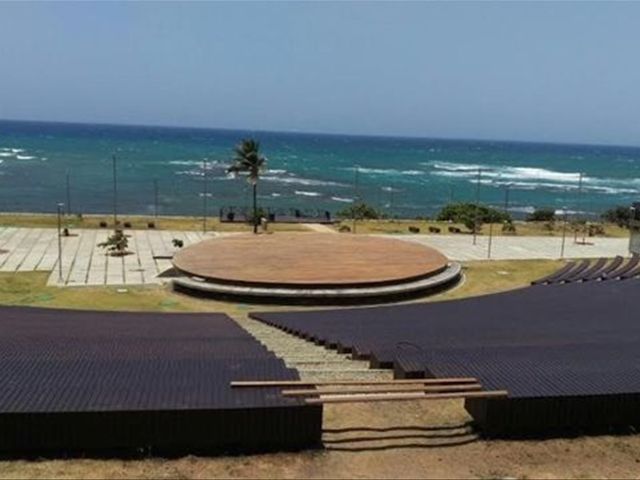 The facility will create 150 jobs and is expected to attractmore tourists to Puerto Plata, with the planned cultural shows.

The amphitheater’s nearly 2,000 square-meter area can accommodate4,000 people, with a 315 square-meter stage.

“Residents and tourists will have a new public space, arecreation area and privileged places from where you can see the sea and thecity,” the Presidency said on its website.