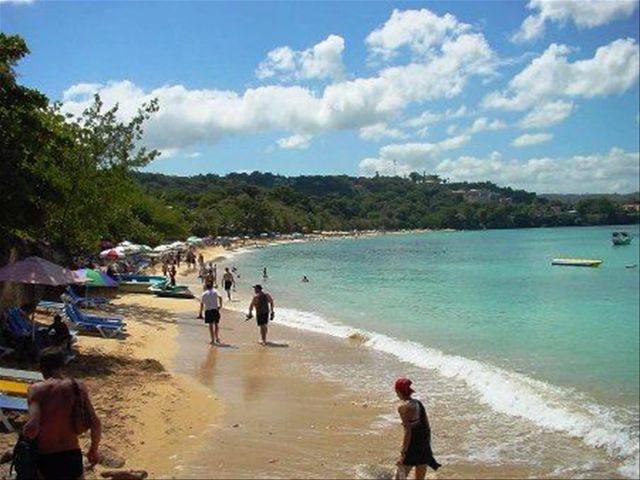 Santo Domingo.- Nearly 5.4 million touristsarrived in the Dominican Republic by air from January and November, according toCentral Bank figures.

It said foreign visitors and non-resident Dominicansin the country, 336,395 more passengers arrived in Dominican territory duringthat period than in 2015, a 6.7% jump compared to that year.

In the report, the Central Bank says theincrease results mainly from promotion of the country in international marketsas well as agreements reached by the Tourism Ministry and the private sector’s touroperators, travel agencies and airlines.