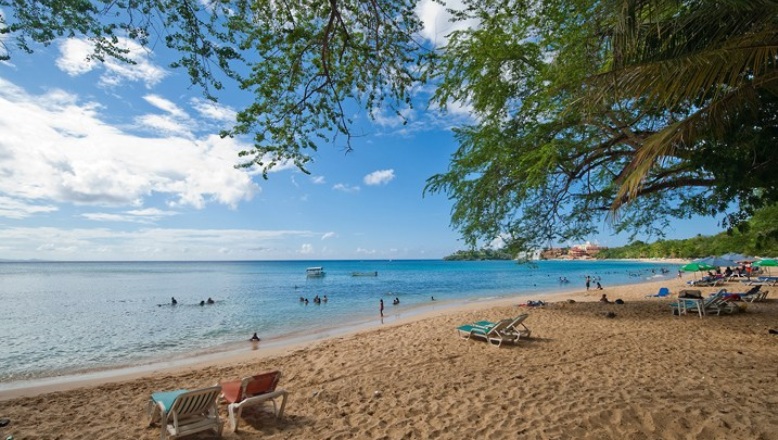 The measure stems from a complaint filed against the group on February 17, which was subsequently subpoenaed but failed to respond.

Domínguez issued the instructions on March 17, with a deadline of 15 days, but the fishermen ignored the various warnings which led to the dismantling of the shacks.