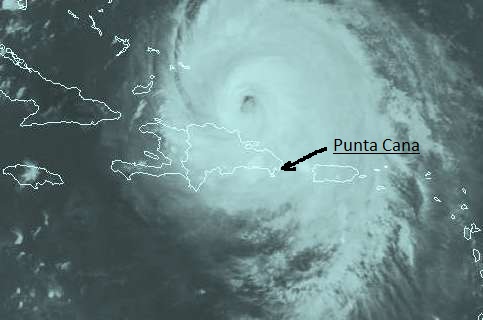 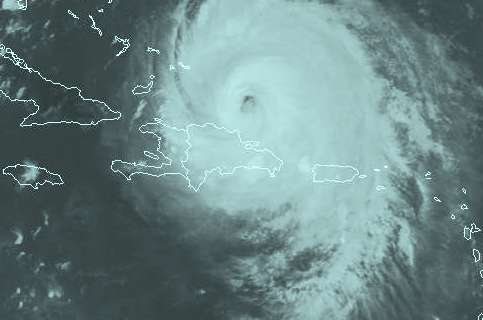 Civil Aviation had closed the airports of the tourist regions of Puerto Plata (north) and Samaná (northeast), where the hurricane’s winds are still lashing the area as of noon Thursday. Over 100 flights had been canceled at the various airports.

Hundreds of tourists with suspension of flights are hunkered down in their hotels in Samana Punta Cana and Puerto Plata, or had been transferred to Santo Domingo in hopes of boarding a plane.