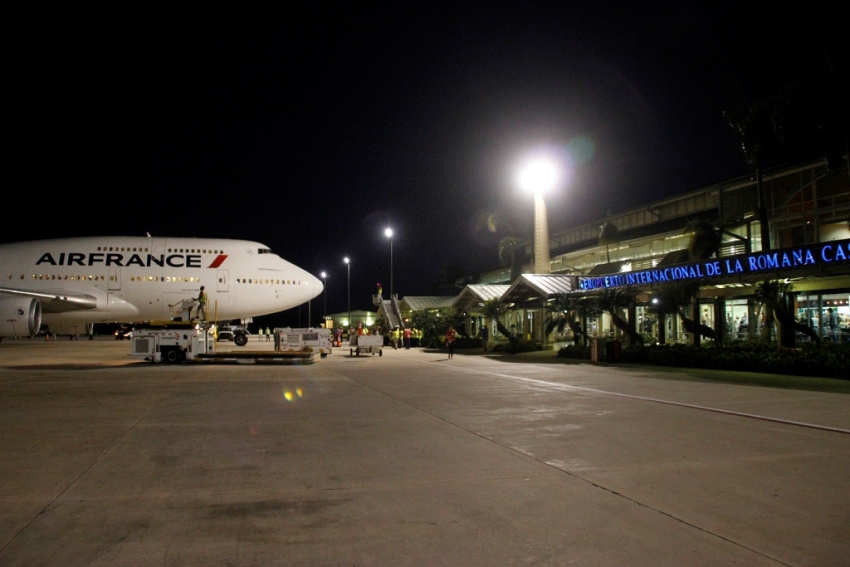 The diplomat, who said the meeting was “fruitful,” affirmed that the Dominican Republic is in an excellent position to reach president Danilo Medina’s proposed goal of10 million tourists by 2022.

Gómez, who stressed the strong French-Dominican ties, said Dominican tourism is developing at a fast pace with new investments and increasing flow of visitors from around the world.

The diplomat also sees good prospects in tourism with the country establishing diplomatic ties with China.

Gomez and Garcia also discussed the hotel project by French hotel chain Club Med in Miches and the annual “Music Festival” organized by the French Embassy since 2009 in Santo Domingo’s Colonial City in June.