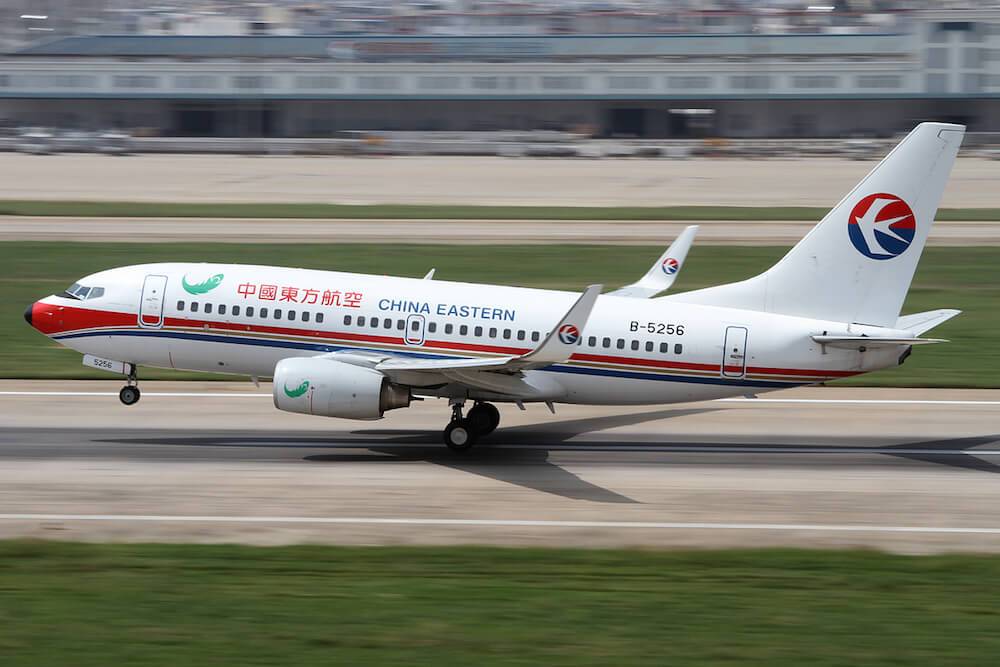 Santo Domingo.- As a result of the Dominican Republic -China diplomatic ties, representatives from three major airlines will come to the country in the coming weeks to strike air services deals that would boost the arrival of Chinese tourists.

Foreign minister Miguel Vargas made the announcement, noting that the new relations mean that the country has become one of China’s official tourist destinations.

He said as many as 140 million of its nationals visit other nations annually, and “hopefully” Dominican territory will attract a part of that percentage.

Vargas said that the investment projects with Beijing are defined by the Dominican Republic based on Santo Domingo’s needs and requirements. “We have a captive market of important trade, because having the ease that implies a diplomatic relationship of a market of 1.4 billion people, is attractive.”