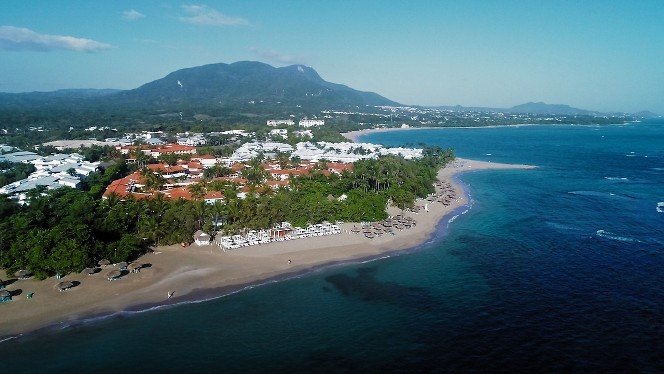 All hotels in this jurisdiction are close to 100% occupancy due to the large influx of vacationers to this destination located on the Dominican Atlantic coast for the holiday of Holy Week.

For days the competent authorities have been preparing the beaches of the tourist pole of Puerto Plata which has a wide holiday offer as well as beaches, adventure tourism, an impressive and extensive historical heritage.

The president of the Association of Hotels, Restaurants and Tourism Companies of the North (ASHONORTE), José Natalio Redondo Galán, revealed that the 15 thousand hotel rooms of this destination, are all occupied and reserved.

Redondo Galán explained that the destination Puerto Plata also includes Río San Juan, for which he regretted that another Holy Week is coming and, unfortunately, this part of the country does not have decent roads due to the neglect shown by the authorities.

“The carelessness of the authorities to complete the work of adapting the Puerto Plata-Navarrete highway is a bad impression to tourists and vacationers who always choose this destination to enjoy the break and that stumbling block is a point that the authorities must comply with as promised,” he said.

While the Deputy Minister of tourism management, Julio Almonte Nina, said that Puerto Plata is ready to receive more than 100,000 vacationers who will visit this area during the entire holiday of Holy Week.

The official said that “The Bride of the Atlantic” is always visited by thousands of vacationers both Creoles and foreigners attracted by natural and historical attractions as well as quality cuisine and the hospitality of its people.

For this reason, he said that more than 3,000 volunteers from relief agencies and state security institutions will be located on beaches, resorts, and strategic points of the roads to safeguard lives and properties during Holy Week.