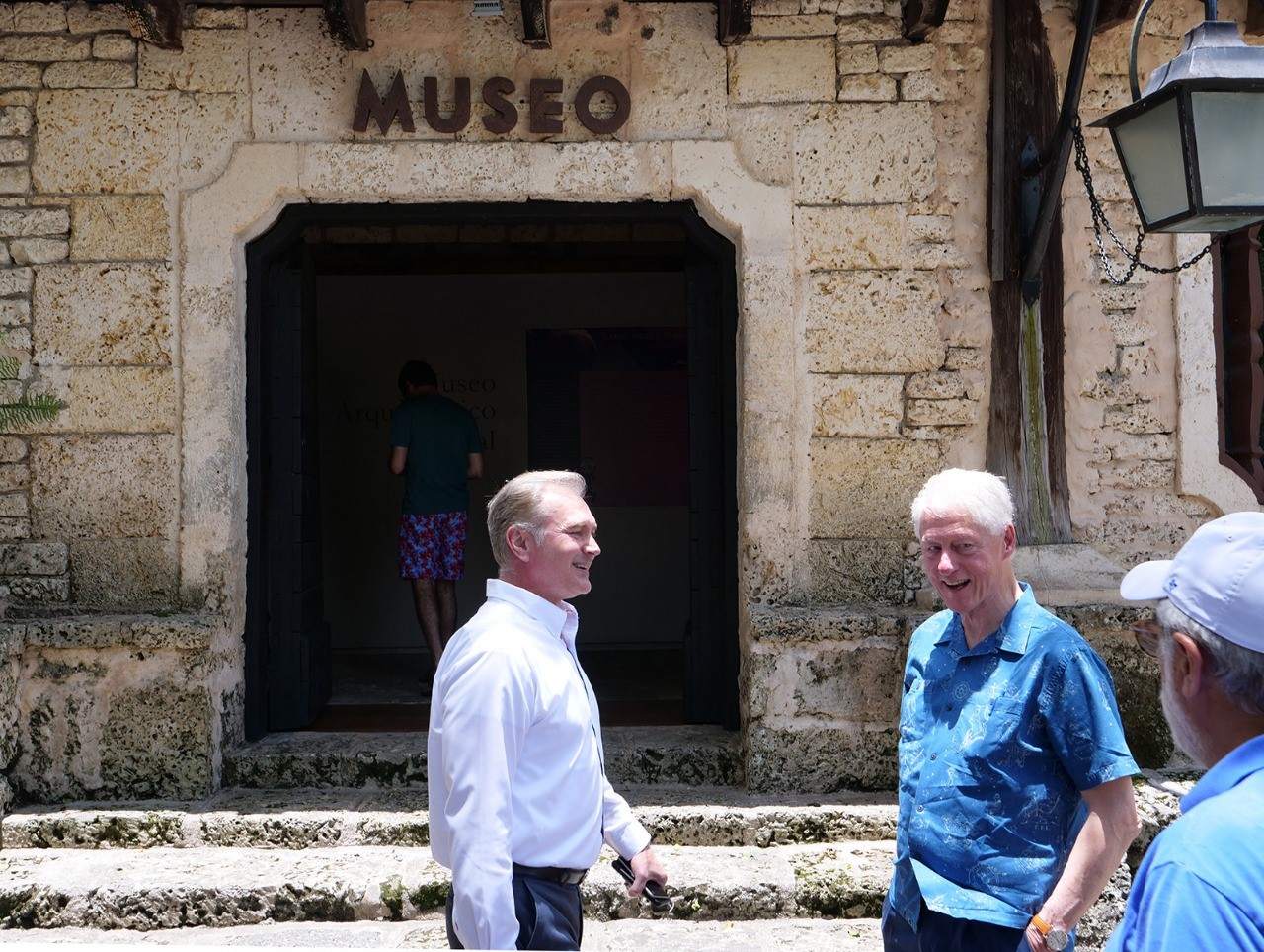 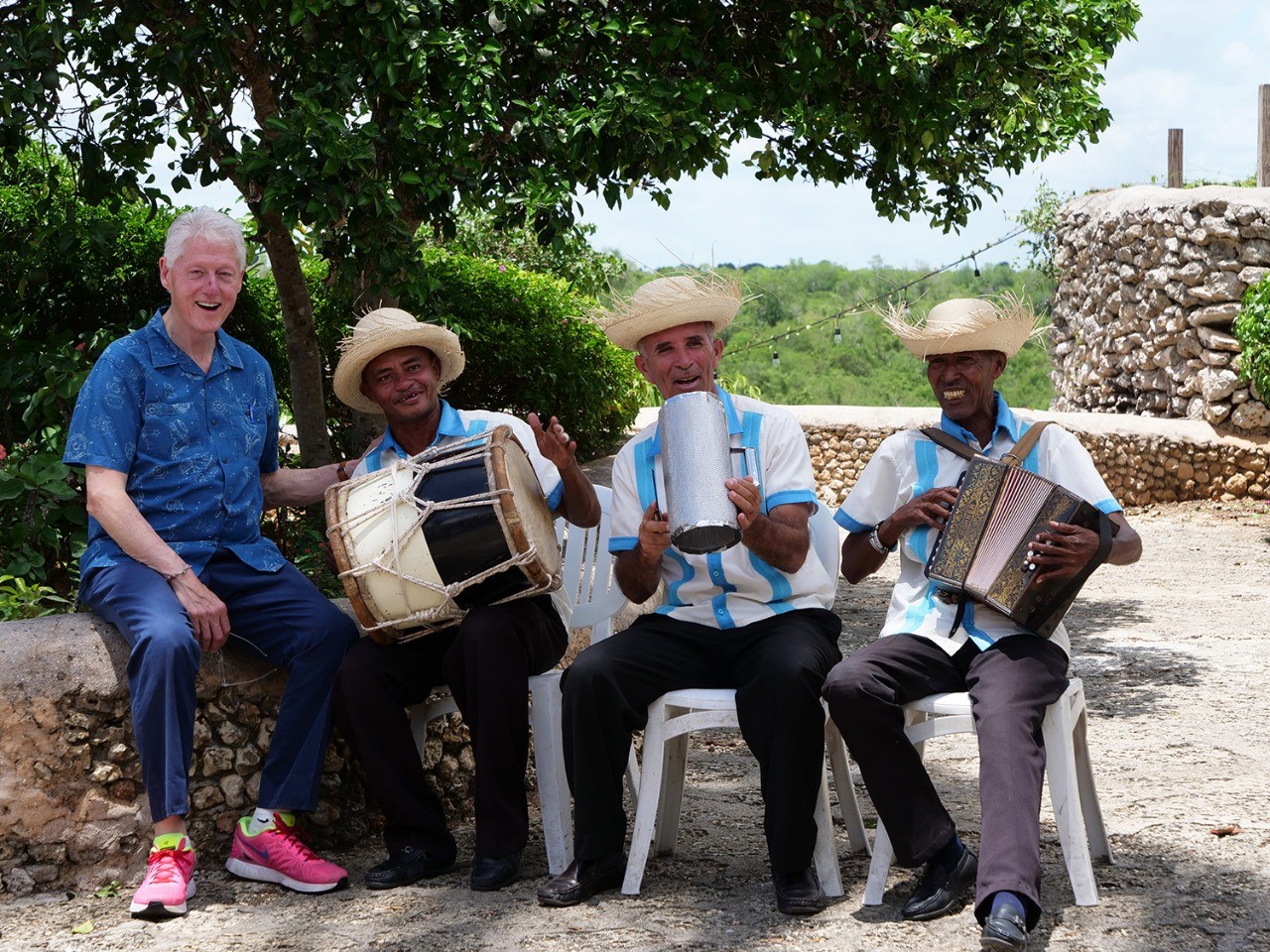 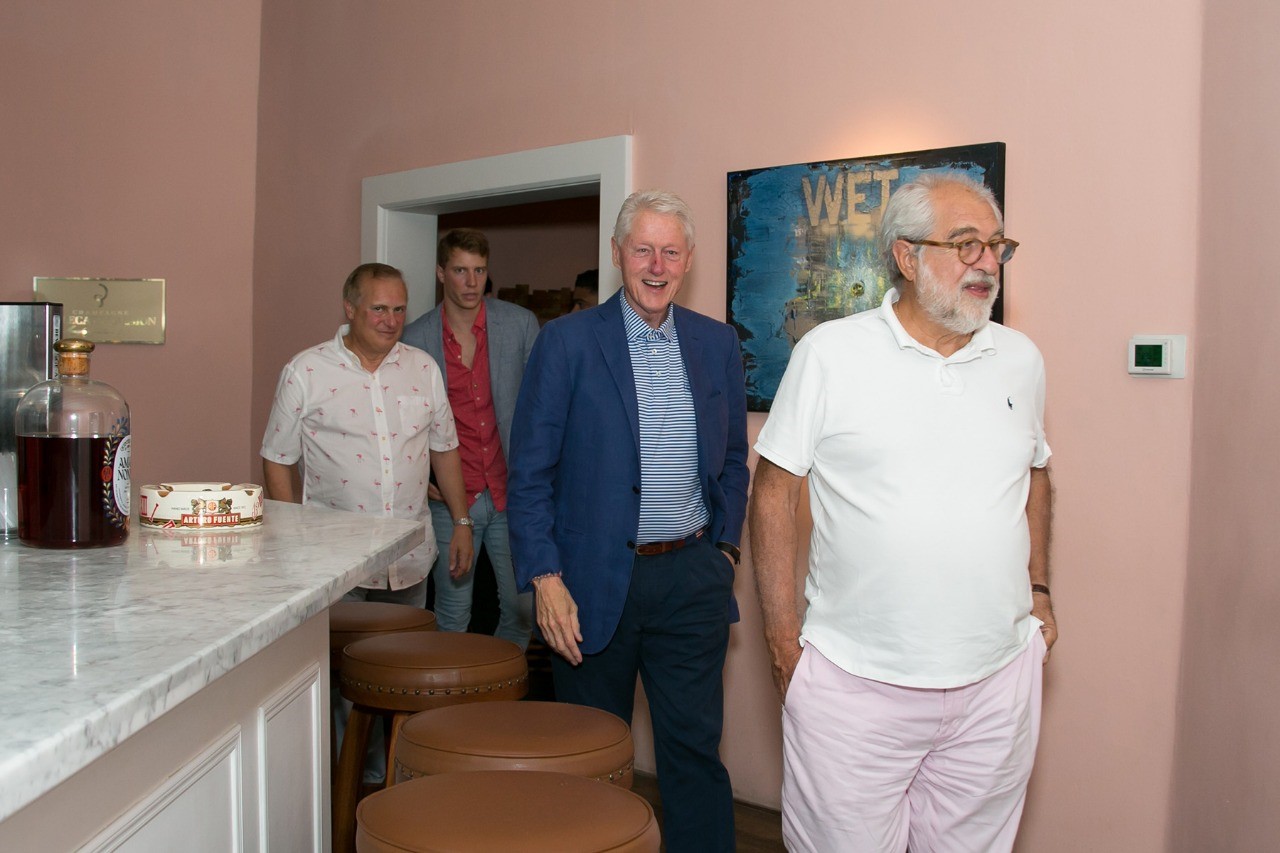 La Romana.- Former US president Bill Clinton (1993-2001) is on vacation in the Dominican Republic, where he’s been seen dancing to the country’s musical rhythms, typical merengue and the more contemporary genre known around the world, “Tomando Mamajuana.”

A video posted on the social networks shows Clinton listening closely to a “perico ripiao” band and joining several couples dancing and, in another at Punta Cana, boogying to Mamajuana, a popular Dominican drink said to possess aphrodisiac powers.

The former US president comes to the country often, especially the resorts Casa de Campo and Punta Cana. The last time was in February 2018, accompanied by his wife Hillary.