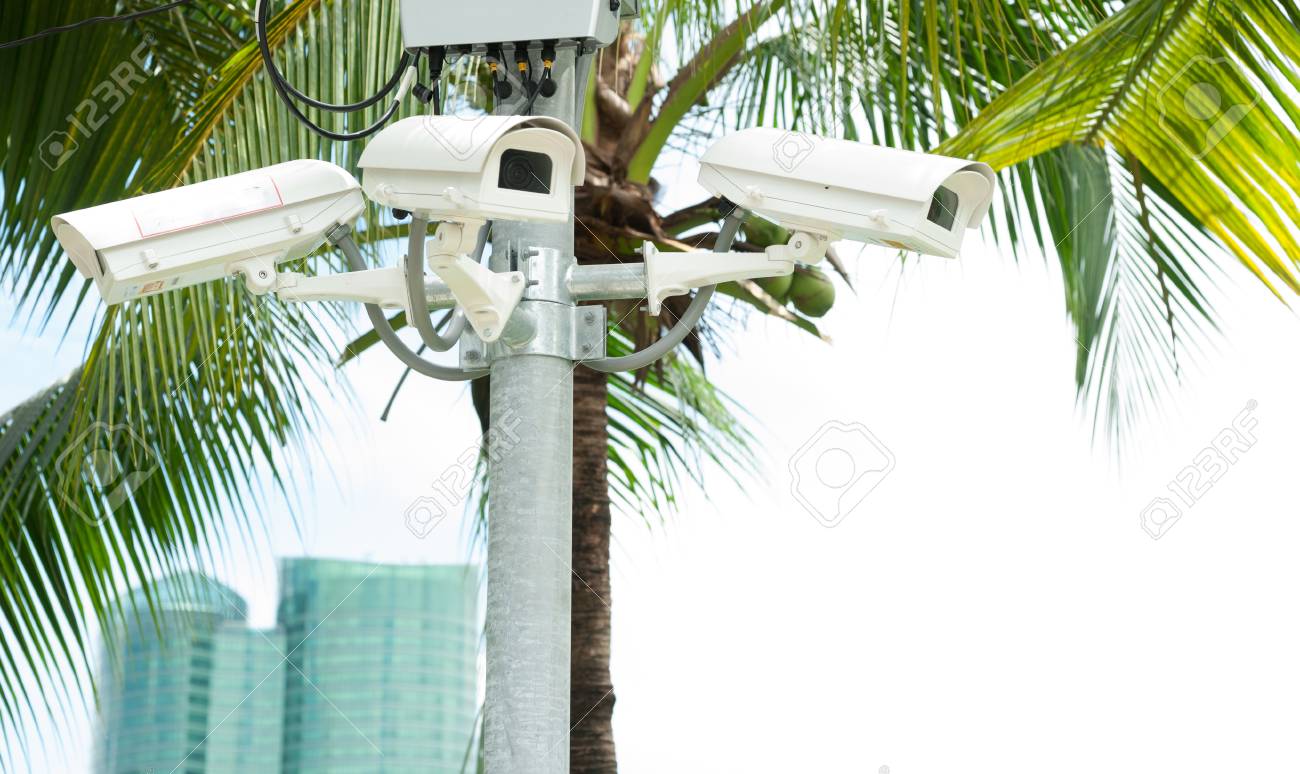 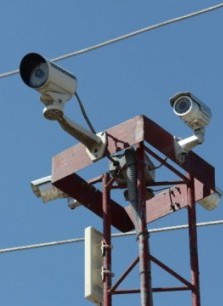 Santo Domingo.- After  the government approved the creation of the National Tourism Security Committee at the beginning of September and the publication of several resolutions to preserve the security of foreign visitors in resorts, hoteliers have advanced in the installation of surveillance cameras, one of the areas for which the application of the executive order was enacted.

Three weeks ago the Tourism Ministry began the inspection of security devices in tourist areas and began in Punta Cana, on a day in which it will be accompanied by the Tourist Security Corps (Cestur) and the Dominican Republic National Hotels and Tourism Association (Asonahores) and that will be extended to the tourist regions throughout the country.

The operation emerged amid the reputational crisis endured by tourism activity after the news about the deaths of American tourists in several Dominican hotels in the first half of 2019.

Nonetheless tourism business leaders have indicated that plans to install surveillance cameras in hotels have been on the table for a year and they are not in themselves a response to incidents.