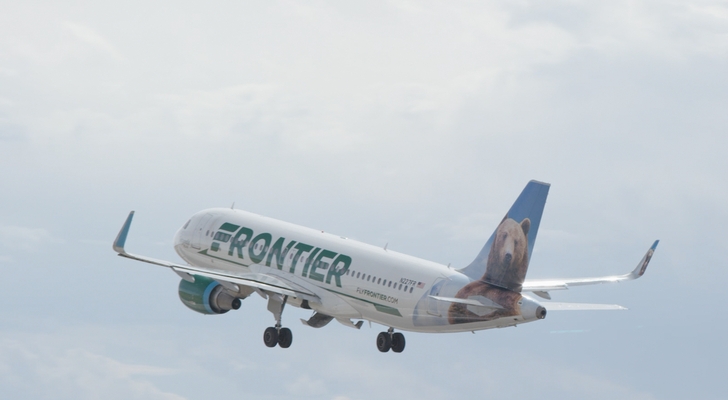 THE AIRLINE STRENGTHENS ITS EXPANSION IN THE DOMINICAN REPUBLIC

“Frontier is one of the fastest-growing airlines in the US. And we are excited to present 25 new routes that include more flights from Newark, expansion in the Dominican Republic and Puerto Rico and new flights to Guatemala City and San Salvador,” Frontier senior vice president Daniel Shurz said in a statement. “We recognize the demand for affordable air travel in these communities and are proud to bring our ‘Low fares done correctly’ brand to these coveted destinations.”

As for flights from Ontario, California, Frontier is adding routes to Guatemala City, Las Vegas and San Salvador.

Frontier will operate all its new flights with its fleet of Airbus A320 aircraft.

In addition, the newest Frontier base in Miami will open in March 2020 and will grow to more than 100 flight attendants and 30 pilots in the first three months. The airline’s basic commitment to South Florida will also allow flexibility when scheduling flights and greater reliability.