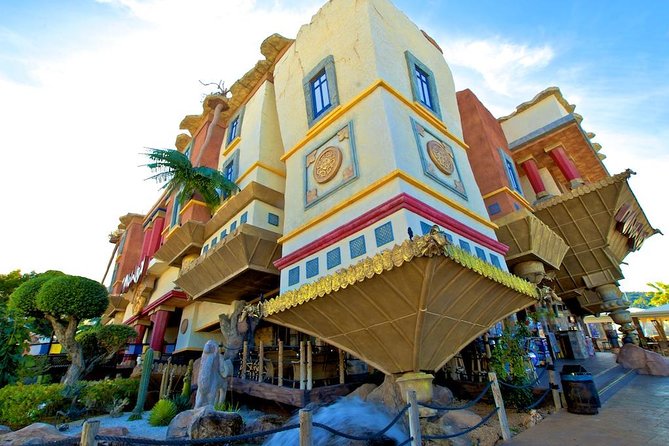 Santo Domingo .– A company that develops theme parks in the area of tourism has announced the construction of an amusement park in Punta Cana on a date to be determined this year.

Kathmandu Group announced an agreement with Falcon’s Creative Group to develop the theme park and other attractions under its brand, which includes two new Falcon licenses for the launch of the theme park.

The attractions will include a golf course with themed holes set in a mountainous landscape of Nepal, which will feature the debut of the Falcon’s Suspended Theater.

The two Orlando Florida-based companies will partner to build what will eventually form the first theme park in the Dominican Republic.