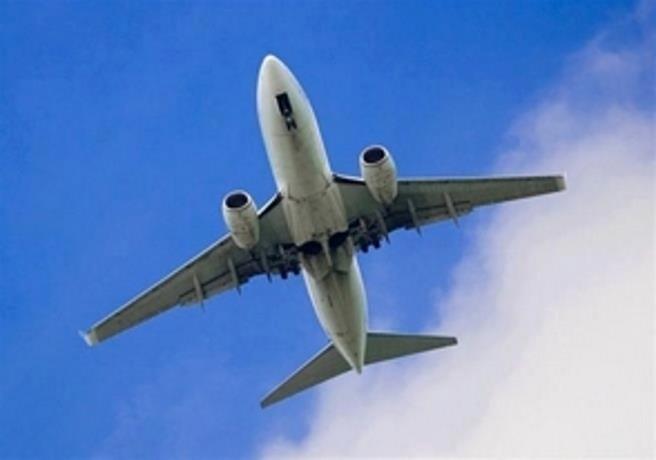 The Dominican Institute of Civil Aviation (IDAC) and the company Dominicanos Siglo XXI (Aerodom), still do not have a date to restart the operation of commercial flights and to reopen the country’s airports, closed since March to prevent the transmission of the coronavirus.

Alejandro Herrera, director of the IDAC, told Listín Diario that the agency had not yet received any notification on the matter.

However, he admitted that he received a communication from the International Air Transport Association (IATA), but that in general, no date is mentioned.

“We still have nothing precise regarding the restart of international flight operations in the country,” he said.

On his side, the director of corporate communication of Aerodom, Luis López, clarified that the company is waiting for the decision that President Danilo Medina makes in this regard.

“We have seen several reports in the media with alleged dates for restarting airport operations, but officially we do not know anything about it,” he said.

However, several North American airlines, with frequencies of regular flights from the United States to the Dominican Republic, have already published on their Internet portals dates for the restart of their flight operations to the country.