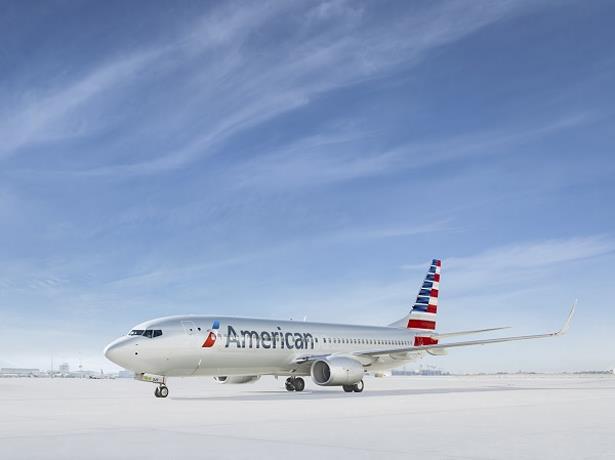 The American airline, American Airlines, announced that everything is ready for July 7 to restart its commercial passenger flights between the United States and the Dominican Republic, date on which the reopening of the airports is expected.

Martha Pantín, the airline’s director of communication, declared that there is “great enthusiasm” among the company’s staff to restart flight operations to Santo Domingo and other cities in the country.

“We are ready and looking forward to returning. Our plans are to fly again on July 7 to the airports of Santo Domingo, Punta Cana, Santiago, and Puerto Plata,” he said.

It is recalled that the commercial flights of American Airlines were suspended on March 15 when the government ordered the closure of airspace and borders, with the aim of preventing the expansion of COVID-19 in the country.

In 2020, it celebrated its 45th anniversary in the country, since it was operating commercial and cargo flights, and, prior to the pandemic, the airline offered 71 weekly flights between the two countries, which increased during the so-called “high season,” according to Listín Diario.