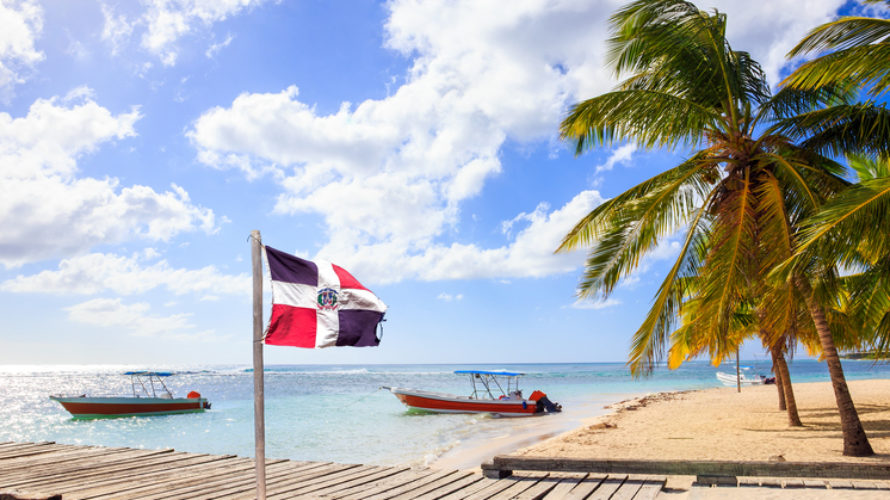 As more and more destinations begin to open, travel advisers believe that those that will recover faster and more successfully include the Caribbean, North America, and, to a lesser extent, Europe.

“Those markets are highly dependent on tourism, and I think the all-inclusive concept will be marketed at a higher value to attract return customers,” he added.”I think the destinations that will recover the fastest will be its top three all-inclusive markets: Jamaica, Mexico, and the Dominican Republic,” said Jemica Archer of TruBlue Travels.

In addition, he stressed that “after the Caribbean, I believe that Europe will begin to allow people to return, and I believe that the African continent will be the last.”

Similarly, James Berglie of Be All-Inclusive said he predicts that the three destinations will be some of the first to recover “primarily due to the number of resorts and the accessibility of air travel to destinations.”

Sarah Kline of Time For Travel added Puerto Rico and Nassau in the Bahamas to the bounce destination list.

“I’ve seen most of my clients request short-haul flights and destinations with nonstop service. I am in the Washington DC area and we are fortunate to have access to [nonstop flights in less than four hours] to Cancun, Jamaica, the Dominican Republic, Puerto Rico, and Nassau,” he said.

“I have had the highest demand for trips to Cancun and Jamaica, due to early border openings and overall value. I have also [seen] a lot of demand for the Florida Keys. Clients long for a tropical getaway but want the comfort of staying in the United States.”

Meanwhile, Cal Cheney, from Bucket List Travel and Tours, agreed that the Caribbean and USA will be a winner when it comes to the most quickly recovering destinations.

“I think the top providers working around the world are promoting North American vacations right now,” he said.

He indicated that his clients over the age of 65 even questioned the possibility of European travel for April, May, and June 2021. “These are people who expect and see that they need to have confidence in the vaccine and new cleaning procedures before making decisions.”

However, many travel advisers believe that some European destinations will also recover sooner rather than later, according to TravelPulse.

Antoine D. Wilson of AD Elite Travels is of the opinion that “countries with many beauties and natural attractions, such as Iceland and Greece, will recover faster because after being quarantined for so long, many people really [want to explore] those places even more. Tourists were already traveling to them in record numbers, and I think that will continue, but with extra caution.”

In the end, the destinations with the most successful rebounds will be those that handled the pandemic very proactively from the start.

“I feel that the countries that were most prepared and handled the virus amazingly well will be the first to open up and recover,” he said.

He also explained that “I believe they will take the same necessary precautions as in the heyday of COVID-19 and execute procedures to minimize the spread as they resume their vital tourism sectors.”

In a similar note, Richard Turen, managing director of The Churchill & Turen Ltd. Consulting Group, said in terms of global destinations, “those who seem to have the best results in this type of crisis are those in which the population approves and accepts the role of a strong central government.”

“Those countries believe in their politicians and are therefore more likely to follow their directives. So I consider northern Europe and Scandinavia as some of the first destinations to recover,” he said.

It will take time for all the popular destinations in the world to recover, but there is no doubt that some will have it easier than others.