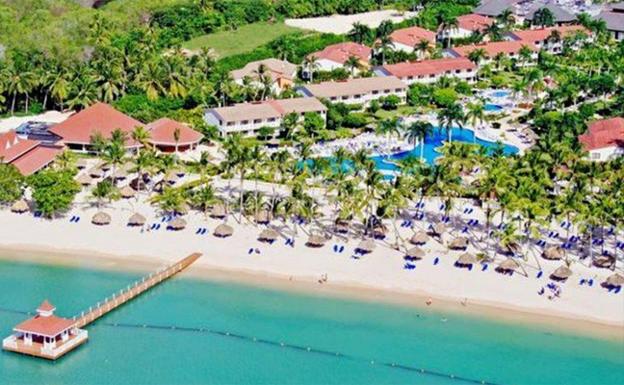 ONLY 40% OF PASSENGERS ARE FOREIGN TOURISTS

The reopening of the tourism sector has been partial. Not all hotels opened on July 1, when the closure of borders was canceled to stop the spread of COVID-19, so the occupancy levels of these establishments have been low.

Therefore, the vice president of the National Association of Hotels and Tourism ( Asonahores ), Andrés Marranzini, said that hotel occupancy was close to 10%.

He explained during an interview in the program “The Morning Sun” that between 50% and 60% of the passengers of the planes that have landed since the reopening are Dominicans who return to the country or who come to visit. The other 40% of passengers are foreign tourists.

It is recalled that in February, a month before the pandemic was declared and the tourism sector had to cease its activities, the occupancy of rooms in hotels was 79.5%, according to data from the Central Bank of the Dominican Republic.