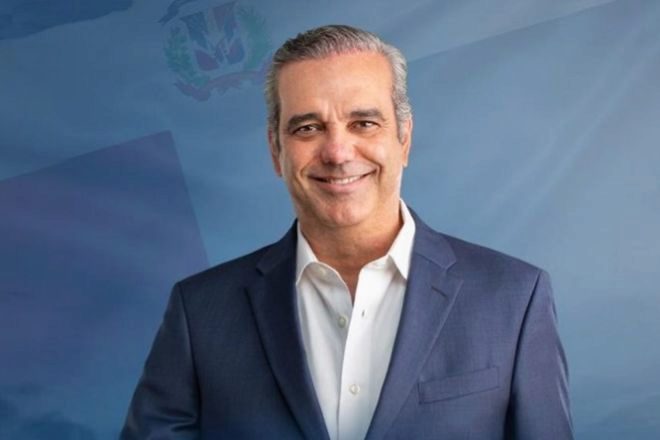 IN CONJUNCTION WITH THE TOURISM OFFICE

Next Monday, August 24, President Luis Abinader and the tourism cabinet will announce measures to rescue the sector considerably affected by the Covid-19 pandemic since it is the primary economic and job source in the Dominican Republic.

The Minister of Tourism offered the information, David Collado, who explained that in the last ten years, tourism generated foreign currency for the country for more than 58 billion dollars.

He said that now the new challenge is to promote the tourism sector, which is currently in very precarious conditions since tourism represents 15% of the Gross Domestic Product ( GDP ).

Also, he said, it provides more than 300 thousand jobs directly, but last July, only 13% of the visitors who came to the country in the same month the previous year went to the DR.

“But on Monday, the President of the Republic and the Tourism Cabinet will jointly announce a series of measures to be taken to try to recover and build this important industry in our country,” he added.

During the release of a book on the execution of his tenure as mayor of the National District, published by the Mercado Group, he also pointed out that the management is concentrating on drawing up a plan working closely with the business sector.