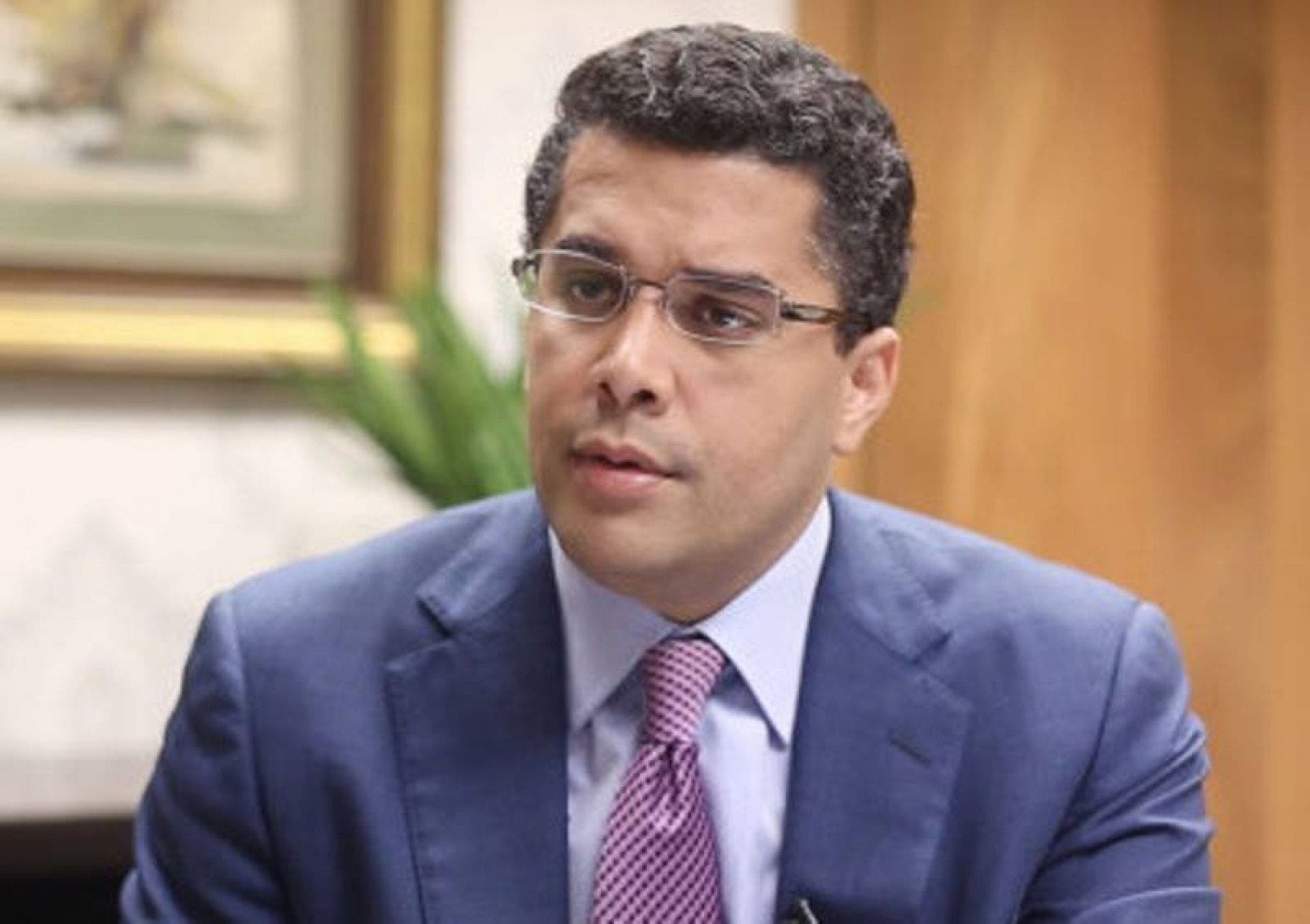 ESPECIALLY ON SUNDAYS, FOR DOMINICANS WHO ARE IN THE INTERIOR OF THE COUNTRY

The Minister of Tourism, David Collado, expressed last Wednesday that he understands that the priority should be to lower the rates of COVID-19 infections, however, he said he agrees that curfew schedules be made more flexible, especially those Sundays, so that Dominicans who are in the interior of the country have time to return to their homes.

He indicated that the Government seeks to adopt measures to encourage domestic tourism, which will be announced next Monday.

He anticipated that among the plans to be executed are an alliance with private banks, in order to obtain financing for three months without interest, so that the middle class can begin to occupy the hotel rooms.

He reiterated that the goal of the Dominican Republic is to receive 400 thousand tourists by December 31.

It is recalled that the National Association of Hotels and Tourism ( Asonahores ) has also expressed itself on the subject, who suggested modifying the curfew schedule in order to stimulate internal tourism and facilitate the fluidity of traffic in the city of  Santo Domingo, but without returning to aggressive social activity.